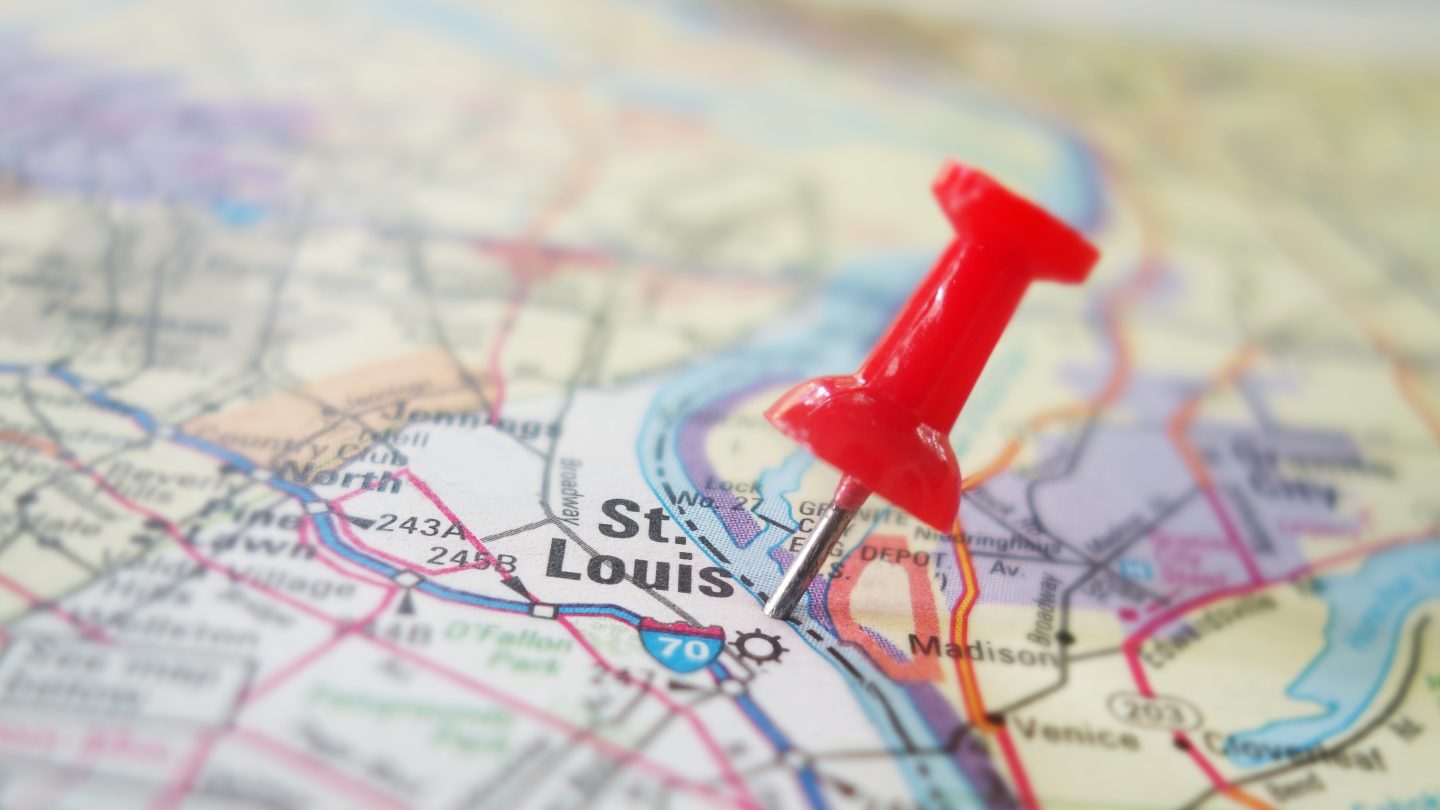 In a tweet on Wednesday, Harvard Global Health Institute director Dr. Ashish Jha slammed what’s become the current status quo within the Trump administration when it comes to addressing the increase in coronavirus cases and deaths in states around the US. He was referring to the piecemeal, every-man-for-himself strategy of letting states deal with the COVID-19 pandemic how they see fit — with some states acting more aggressively than others — which has served to ensure that this once-in-a-century health crisis lingers a lot longer than it had to.

“White House strategy has always been to let states go it alone,” Jha tweeted. “But we live in a single country with national supply chains, etc. And bad policies in one state end up harming all Americans.” In a global pandemic, Jha concluded, “it turns out that having an effective federal government is useful.” Indeed, officials like him have resigned themselves lately to the assumption that the coronavirus pandemic will basically slide around to different pockets of the US as time goes on. As localized reactions get more aggressive, in other words, we’ll see the virus shift around to another target of opportunity elsewhere in the US.

In fact, new research from the PolicyLab at Children’s Hospital of Philadelphia has identified some of those new sections of the country that are concerning. Based on the latest modeling from PolicyLab, it seems that several Midwest states are going to see unfortunate spikes in coronavirus cases throughout August.

“The next area of tremendous concern is the Midwest and Upper Midwest,” PolicyLab explains here. “It is clear now that from Indiana, through Ohio and into Kentucky and Missouri, as well as northward into Illinois and Michigan, there is substantial increased risk throughout the region.” Moreover, the organization continues, a pattern is emerging such that in some parts of the state that seem to be getting better, the risk is more elevated in the larger cities and their respective counties.

The six states PolicyLab says could be the next coronavirus hotspots in the US include:

Let’s take a look at just one of those states, Illinois (which encompasses Chicago, a city that was hit hard early during the pandemic), to get a sense of what’s going on here.

Last week, Illinois reported 2,050 new coronavirus cases on a single day — on August 8, which was the highest single-day total since May 24. That led Illinois Gov. J.B. Pritzker to hold a weekend press conference and announce a raft of new emergency measures, including a rule that would “allow local health departments and law enforcement agencies to enforce mask and capacity mandates for businesses that have been unwilling to do so on their own.”

Indiana, by the way, is also on this list partly because of its adjacency to Chicago. White House health advisor Dr. Anthony Fauci recently said to ABC News that Indiana is a state that’s “starting to show that very subtle increase in percent positives among the total tested.”