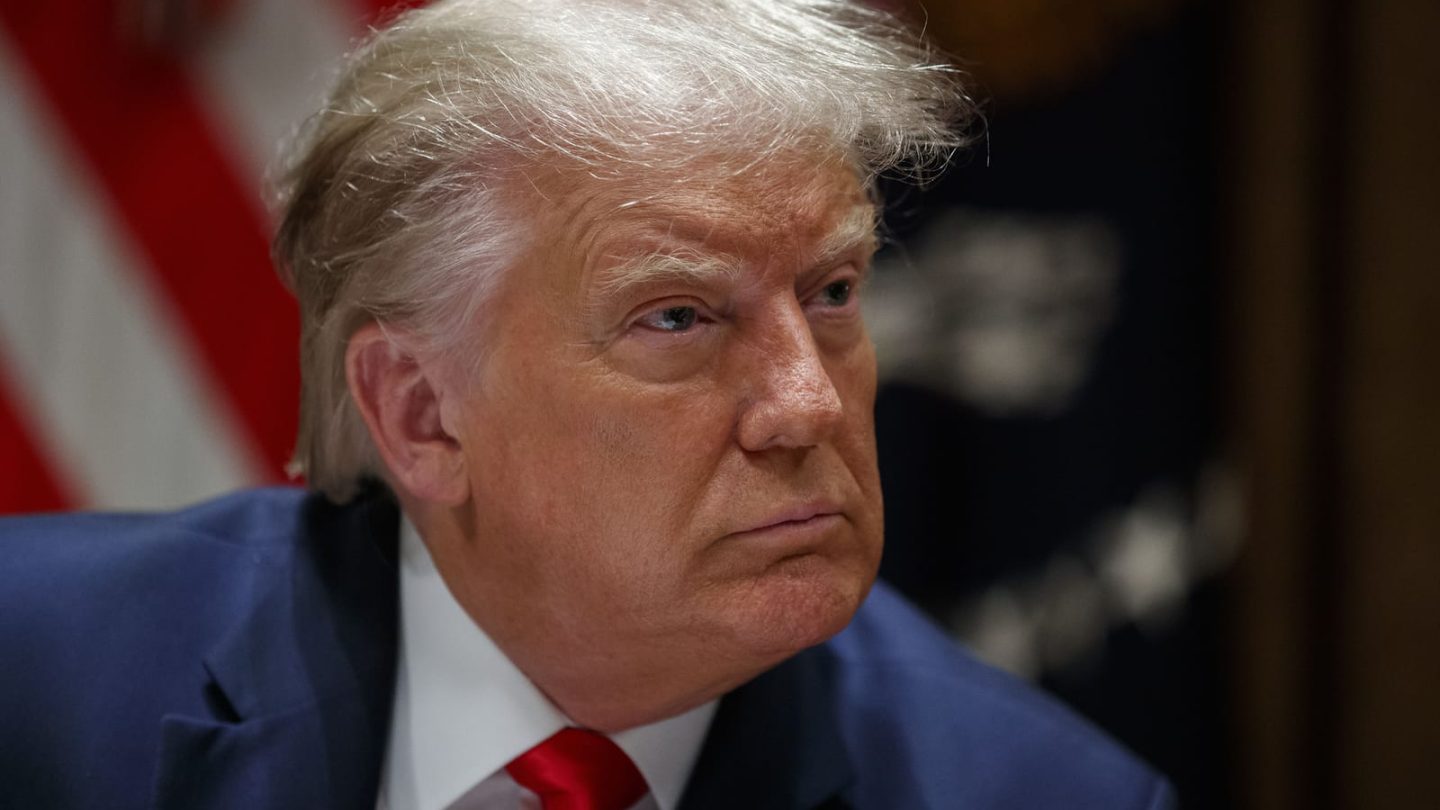 President Trump just engaged in a “first” that he hasn’t done before during the coronavirus pandemic, as the latest coronavirus update for Monday (from Johns Hopkins University) shows that the US is closing in on 5 million confirmed COVID-19 cases and has surpassed 155,000 reported deaths from the virus. The new move from the president we’re referring to? Trump has now attacked White House coronavirus response coordinator Dr. Deborah Birx for the first time, calling her “pathetic.”

Trump’s now-familiar pattern of insult-by-tweet came a day after Birx warned in public comments that the coronavirus outbreak is now entering a new chapter in the US, where the virus is now “extraordinarily widespread” and requires a different response compared to the fight against specific pockets and clusters of the virus in communities. Birx raised such an alarm, in fact, during her appearance on CNN Sunday when she suggested there might be a need for people with multiple generations in one household to start wearing face masks inside the home. “What we are seeing today is different from March and April,” Birx said. “It is extraordinarily widespread. It’s into the rural as equal urban areas.”

Naturally, that didn’t sit well with a president running for re-election and eager for good news for a change. He tweeted on Monday morning that those comments were merely a “pathetic” move by Birx to counteract recent negative comments from House Majority Leader and uber-Trump antagonist Nancy Pelosi.

Also over the weekend, meanwhile, Trump kept up his drumbeat of just being flat-out wrong and tried to take White House health advisor Dr. Anthony Fauci to task over why the US has found so many cases of the coronavirus. We have so many cases, of course, because the virus is spreading like wildfire, though the president still believes it’s directly attributable to our rate of coronavirus testing. Here’s the president retweeting a video of an explanation about this from Fauci, along with a comment from Trump that blasts Fauci as “wrong!”

It’s become somewhat de rigueur at this point for Trump to zing Fauci, but including Dr. Birx in the path of his ire is new territory for her. In fact, she’s avoided criticizing the Trump administration thus far and tried to foster a close working relationship ostensibly for the benefit of the US’ coronavirus response, though some public health experts have said she’s gotten too cozy with the administration to the detriment of being able to speak truth to power.

Indeed, on ABC’s This Week over the weekend Pelosi directed an oblique attack at Birx: “I think the President is spreading disinformation about the virus and she is his appointee, so I don’t have confidence there, no.”

Birx defended herself thus: “I have never been called pollyannish, or nonscientific, or non-data-driven. And I will stake my 40-year career on those fundamental principles of utilizing data to really implement better programs to save more lives.”