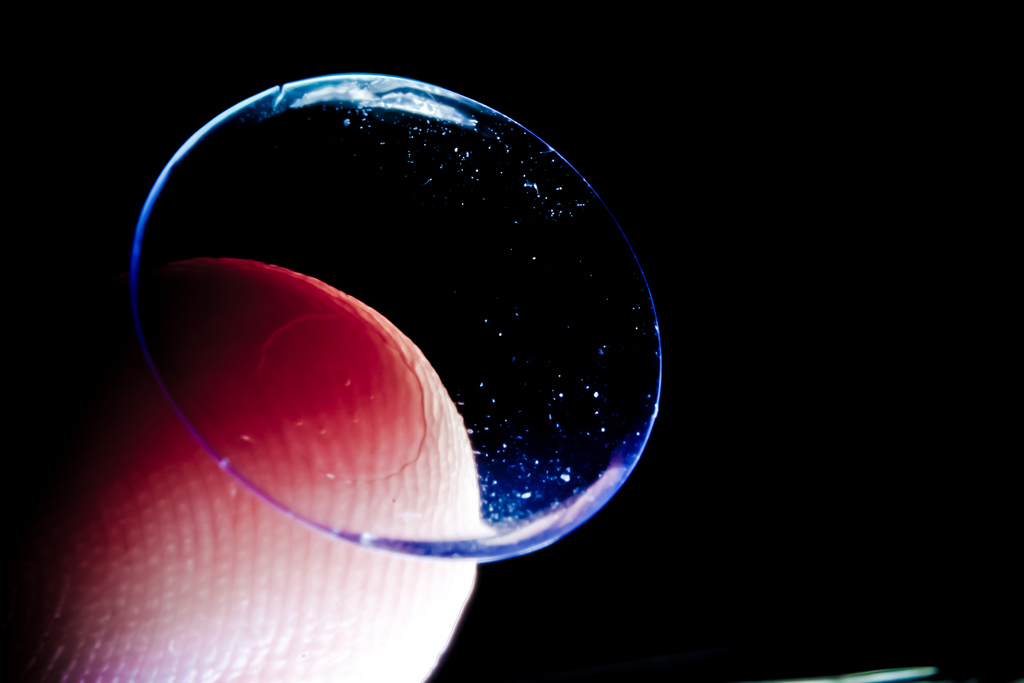 You don’t have to look very far to see the negative effects of humanity’s presence on the planet. Walk on any nature trail and you’re bound to find random bits of trash, and we already know all about the tons of plastics mankind is pouring into the oceans. Microplastics — that is, bits of plastics that continually break down into smaller and smaller bits — are a massive problem, and contact lenses are only making things worse.

A new round of research reveals that discarded contact lenses are popping up in lots of unexpected places, including major water sources. If you’re tossing your disposable lenses down the sink or flushing them in your toilet, you’re adding to the problem.

A team of scientists from Arizona State University performed a deep investigation of how contact lenses break down, and ran surveys to determine how contact lens wearers are disposing of their lenses. They discovered that the plastics that contacts are made from doesn’t break down quickly, but the lenses themselves do have a habit of breaking into smaller chunks, multiplying the potential damage each lens can cause.

“We found that 15 to 20 percent of contact-lens wearers are flushing the lenses down the sink or toilet,” Charles Rolsky, a PHD student involved in the study, explains. “This is a pretty large number, considering roughly 45 million people in the U.S. alone wear contact lenses, amounting to 1.8–3.36 billion lenses flushed per year, or about 20–23 metric tons of wastewater-borne plastics annually.”

The microplastics that are produced as the contacts bust up into smaller pieces can easily be mistaken by aquatic wildlife as food. Past studies have shown how easy it is for plastics to make their way from the oceans to our dinner tables inside of fish which consume plastics accidentally. If you’re tossing your disposable contacts in your toilet bowl, it might not be long before they come back to haunt you.