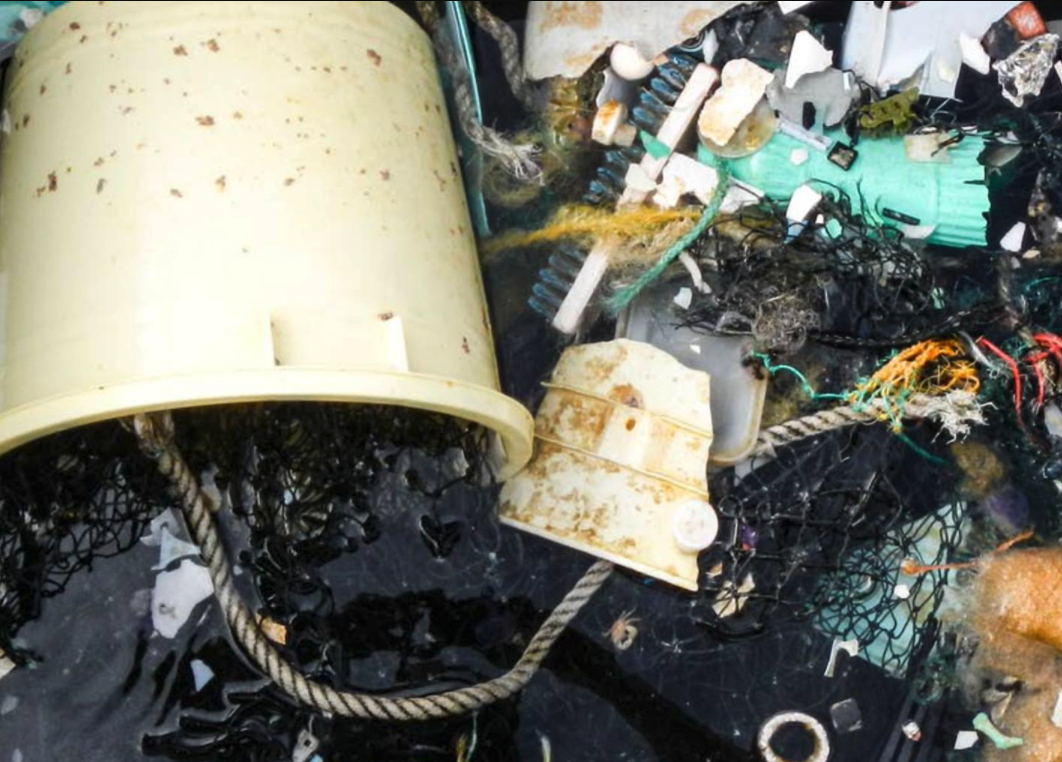 The Great Pacific garbage patch is now bigger than it’s ever been, covering an area that spans 1.6 million square kilometers. That’s up to 16 times larger than previous estimates had suggested, and its growth shows no signs of slowing. The patch, which is littered with tens of thousands of tons of floating garbage, is perhaps the most obvious reminder that mankind has truly messed up this planet.

The newest survey, which was conducted by The Ocean Cleanup Foundation, was authored by over a dozen international scientists and aided by countless volunteers and researchers attempting to capture the full scope of the crisis. It is now estimated that as many as 1.8 trillion pieces of plastic make up the patch, which is a colossal cleanup task that most nations seem satisfied to ignore.

The patch was first discovered back in the mid 1980s when chunks of free-floating chemical sludge, plastics, and other debris was found to be congregating in one particular area of the Pacific. Today, scientists know that the patch is the result of a combination of ocean currents that corral tons of manmade trash into a vortex of sorts. It covers and absolutely huge area, comparable to three times the size of France, or twice the size of Texas.

Contrary to what many believe, the patch isn’t a garbage island, but rather a massive area of the Pacific that has an incredibly high plastic density. Plastic trash which has broken up over time turns into smaller chunks that now fill the patch. Discarded fishing nets, bottles, and buckets, and countless unidentifiable plastic chunks have been pushed into this one area, and it’s a death sentence for many marine animals and aquatic birds.

According to the researchers, up to 46% of the trash is the byproduct of the fishing industry, with many nets and crates littering the patch and breaking down into smaller chunks over time. Eventually, all the larger pieces of plastic will become microplastics which are deadly to fish and other marine life. And it’s not just about protecting the ocean ecosystem, as many contaminated fish are often caught and end up on dinner tables. Unless you like your fish sandwich with a side of invisible plastic particles, this is something we all need to be paying attention to.