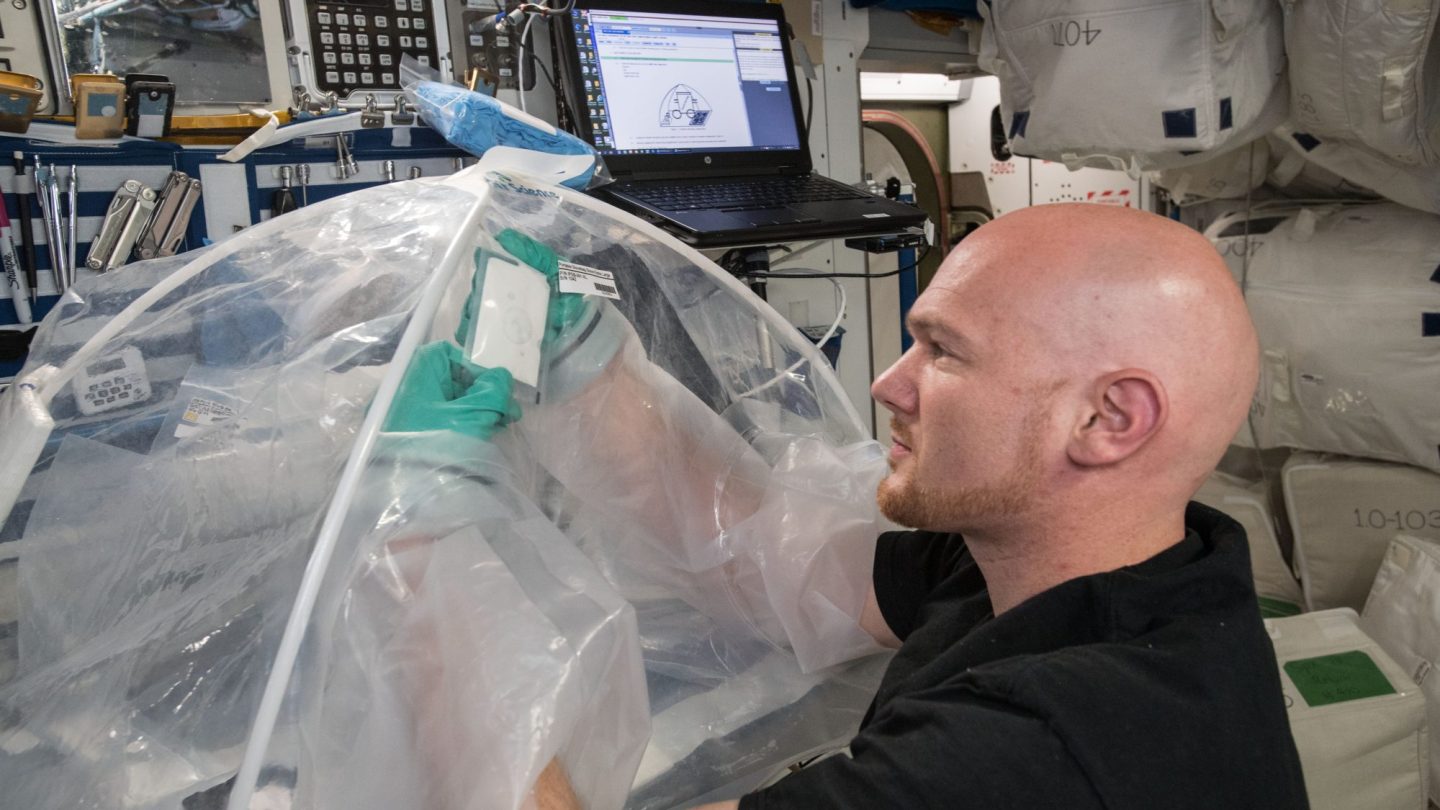 NASA will be sending humans back to the lunar surface in the very near future. Following that, plans for a crewed mission to Mars are also in the cards, and eventually, we might even see permanent settlements on one or both of those new worlds. For that to be possible, those brave space travelers are going to need somewhere to stay over the long term, and concrete could play a major role in the construction of off-world homes.

Now, in another first for the International Space Station, astronauts on the orbiting laboratory have tested how common concrete mixtures perform in ultra-low gravity. The experiments, while rather straightforward, are helping to build the knowledge base for future construction projects in space.

Concrete might not seem like the ideal material to use for otherworldly settlements, but it could provide astronauts with many advantages. For starters, at least some of the material used in concrete mixtures — gravel, sand, and small rocks — could potentially be gathered on-site, depending on where a structure is to be built, meaning that the building materials wouldn’t need to be hauled from Earth.

Additionally, concrete structures are typically very sturdy and, since we’re talking about other planets, the ability of concrete to provide a shield against space radiation is a huge plus. With all that in mind, scientists wanted to know how cement solidification may differ in microgravity, and the ISS was the perfect place to test it.

On the ISS, experiments were conducted with various mixtures, using different additives and varying amounts of water to see how the cement reacted. Early observations of the resulting cement showed that low gravity increases the number of open holes throughout the material, and this increased porosity may ultimately affect its strength and usefulness as a building material.

Going forward, the researchers will need to determine how the strength of the final material differs depending on the ingredients, and perhaps even come up with ideal recipes for cement (and eventually concrete) based on the specific gravity of the Moon, Mars, or other planets.