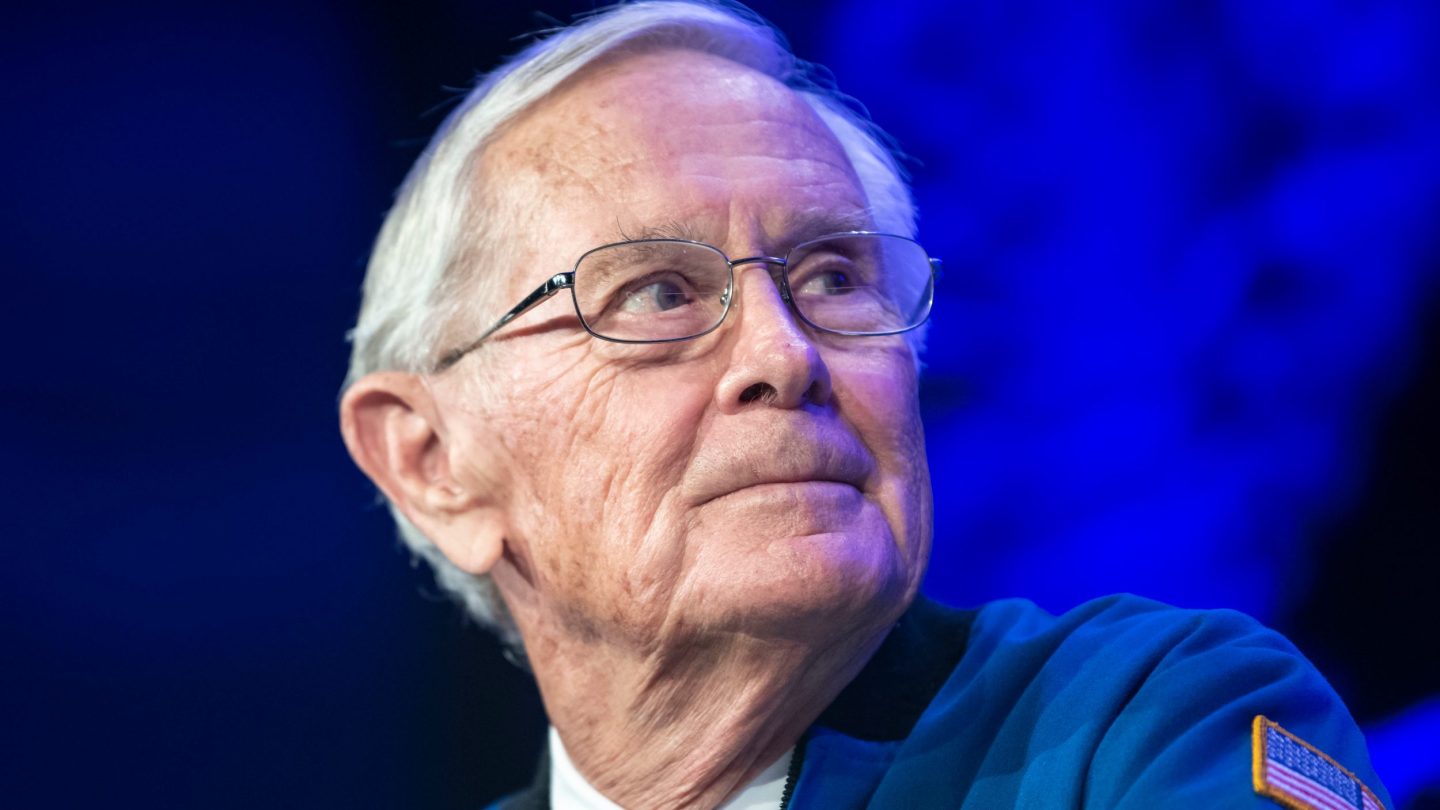 Being an astronaut is a dangerous profession by default. Groups like NASA always put safety at the forefront of their various off-world missions, but accidents happen when you’re breaking new ground in space. As hype builds for the 50th anniversary of the very first Apollo Moon landing, everyone is taking a look back at those incredible missions, including some of the astronauts that spent time on the lunar surface.

In a recent interview with Business Insider, Apollo 16 astronaut Charlie Duke recalls one of the more harrowing moments of his brief stay on the Moon. An unfortunate tumble put Duke’s life in jeopardy at the worst possible moment, and he ultimately had only himself to blame.

The story begins with Duke and mission commander John Young having just a few moments left on the Moon’s surface before needing to retreat back to the lunar module. Not wanting to waste the precious minutes on another world, Duke decided to engage in what he called the “Moon Olympics,” performing feats that would be impossible back on Earth.

Duke, who admits he was “horsing around,” did his best to perform a high jump, launching himself several feet off the lunar surface thanks to the dramatically reduced gravity. Unfortunately, the weight of his suit and life support system strapped to his back proved too much to handle, and he crashed onto his back — and the vital systems in his backpack — at a potentially dangerous angle.

“The backpack weighed as much as I did. So I went over backwards,” Duke explained. “It’s a fiberglass shell, and it contained all your life-support systems. If it broke, I was dead.”

Young eventually helped Duke to his feet, and the shaken astronaut spent the next several seconds listening closely to see if he had broken any of the pumps or other mechanisms that were chugging along inside his backpack to keep him alive. He didn’t hear anything out of the ordinary, and no hissing that would indicate a tear in his space suit, but he made sure to stay grounded for his remaining moments on the Moon.

“I learned a lesson,” Duke said. “Never do anything in space that you haven’t practiced. And we had not practiced the high jump.”