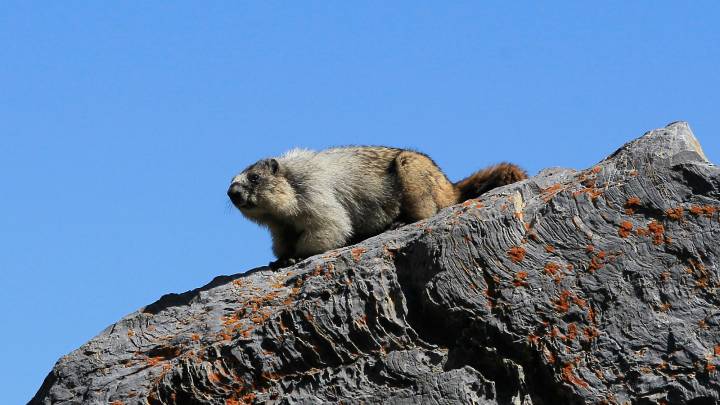 From the outbreak of a deadly, highly contagious virus to the civil unrest stemming from the murder of George Floyd to the introduction of murder hornets, 2020 has been an unmitigated disaster. Most of us are more than ready to turn the page on this year, but we’re just barely over halfway done, and it doesn’t look like 2020 is going to let up any time soon. On Sunday, July 5th, authorities in China’s Inner Mongolia region reported one suspected case of the bubonic plague, which is indeed the disease that killed tens of millions of people in the 14th century.

According to state-run Xinhua News Agency, the case was reported in the city of Bayannur on Saturday. By Sunday, local authorities in the city had issued a Level 3 warning for plague prevention and control that will last until the end of the year. The Bayannur municipal health commission urged residents to be more careful, to avoid hunting and eating animals that could cause plague infections, and to report ill or dead marmots.

“At present, there is a risk of a human plague epidemic spreading in this city,” the Bayannur local health commission warned over the weekend, as reported by China Daily. “The public should improve its self-protection awareness and ability, and report abnormal health conditions promptly.”

Your first impulse might be to turn off your phone and walk into the ocean, but before you freak out, you should know that the plague never really went away. The World Health Organization says that anywhere between 1,000 and 2,000 people get the plague every year, and that’s only counting the confirmed cases. The US Centers for Disease Control and Prevention claim that an average of seven plague cases has been reported in the United States between 2000 and 2018. These plague cases very infrequently result in the death of the patient.

As the WHO explains, although plague “can be rapidly fatal,” early diagnosis and treatment are effective. As long as patients receive care shortly after catching the disease, chances of survival improve significantly. Common antibiotics such as streptomycin, gentamicin, doxycycline, or ciprofloxacin “can effectively cure the disease if they are delivered early,” though oxygen, IV fluids, and respiratory support are often necessary as well.

The messaging from the local health authority in China is distressingly apocalyptic, but, as all the statistics above should make clear, the confirmation of a single case of the bubonic plague is not uncommon.