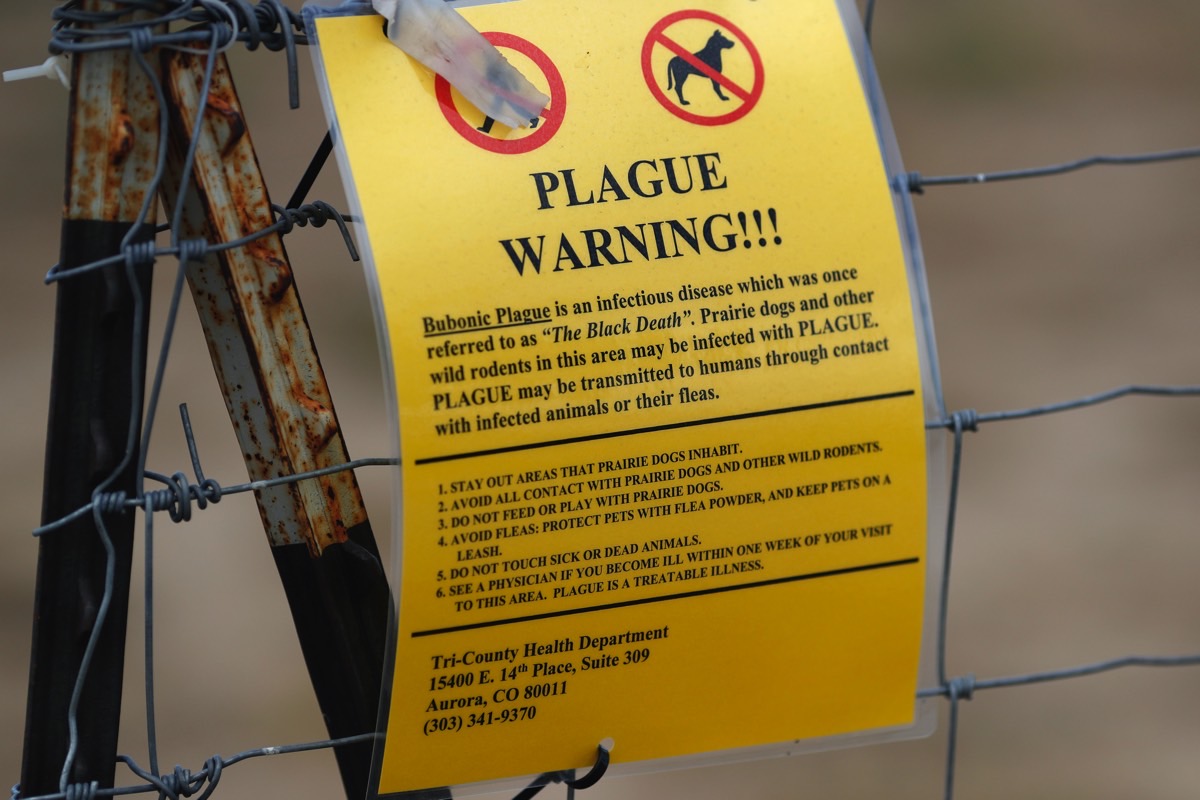 You’d think the bubonic plague should be the least of our worries, especially considering the novel coronavirus pandemic that’s ravaging the world right now. But plague cases pop up every year, and 2020 is no different. Days after authorities in China confirmed the bubonic plague had infected people in its Inner Mongolia province, we now have word that a teenager who was infected with the bacterium died in Mongolia. On top of that, a squirrel in America tested positive for the pathogen, which is confirmation that the bubonic plague is present in the US.

China last week confirmed a case of bubonic plague in the city of Bayannur in Inner Mongolia, setting in place measures to contain the infection and prevent the spread of a disease that was once known as the Black Death. The plague might not kill tens of millions of people like it did in the Middle Ages, but the infectious disease never really went away. Anywhere from 1,000 to 2,000 cases appear each year in various places, America included.

A 15-year-old boy has died in western Mongolia after being infected, CBS News reports. Laboratory tests confirmed the teenager died of the plague, which local news agencies and health officials say he contracted from an infected marmot. The local government imposed a quarantine on a portion of the Gobi-Altai province after 15 people came in contact with the boy. His contacts were isolated and they were released from quarantine on Sunday.

This isn’t the same patient that China confirmed last week. That person is currently recovering in the northern region of Inner Mongolia, where authorities have warned people to avoid eating marmot and report any dead animals they might find. The warning will stay in place through the end of 2020.

In an unrelated event over in Morrison, Colorado, a squirrel tested positive on July 11th for the bubonic plague, per CNN. It’s the first case of plague in the county this year.

Aside from infected animals, the disease can also be transmitted from flea bites. Symptoms include fever, chills, and coughing. Painful, swollen lymph nodes are also a telling sign — hence the bubonic designation of this plague.

Modern medicine can prevent complications and death. But the bubonic plague can turn into pneumonic plague if left untreated because the bacteria can move to the lungs. Two people died in Colorado from the plague in 2015, CNN notes, with the US reporting up to a few dozen cases every year.