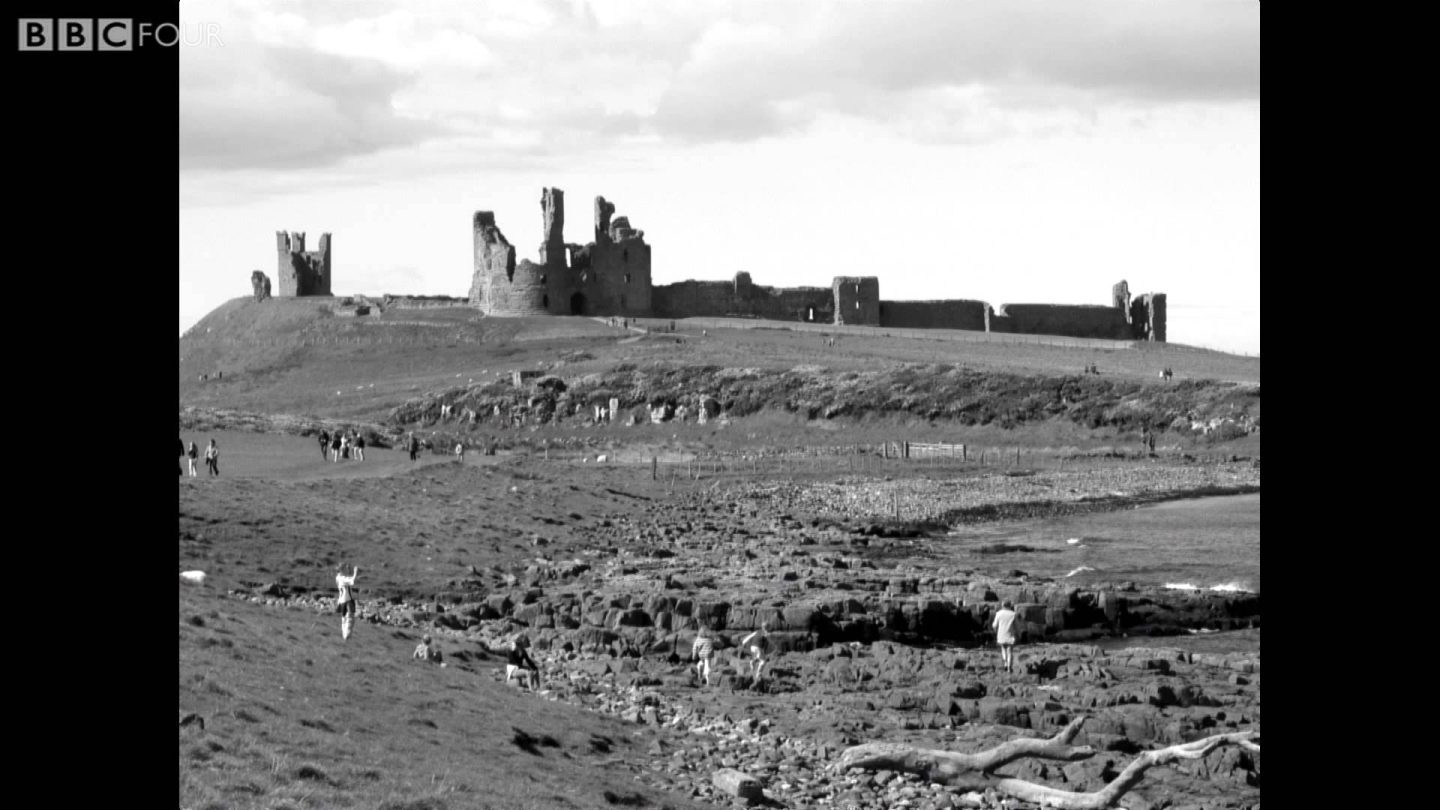 Have you ever heard the phrase: “Your eyes are playing tricks on you”? It’s often used in a metaphorical context, but in fact, your eyes do have the capacity to convince you that you’re seeing something that isn’t actually there. If you’d like an illustrative example, just watch the following clip from the BBC Four series Colour: The Spectrum of Science.

In the clip, host Helen Czerski is first shown a black-and-white photograph of Dunstanburgh Castle and then asked to stare at a dot in the middle of a false color version of the same photo. You can participate in the experiment as well — just make sure to stay focused on the center of the screen the entire time.

Once you’ve adapted to the false color image, you should be able to see the black-and-white image in full color when it switches back. It’s a clever trick, but there’s some real science behind it.

As Mental Floss explains, the reason this trick works is because the exposure to a specific color can overload one of the three types of cone cells in your eyes, forcing the other two types to show opposing complementary colors. Thankfully, it’s not a permanent reaction, as your vision should go back to normal within a few seconds.