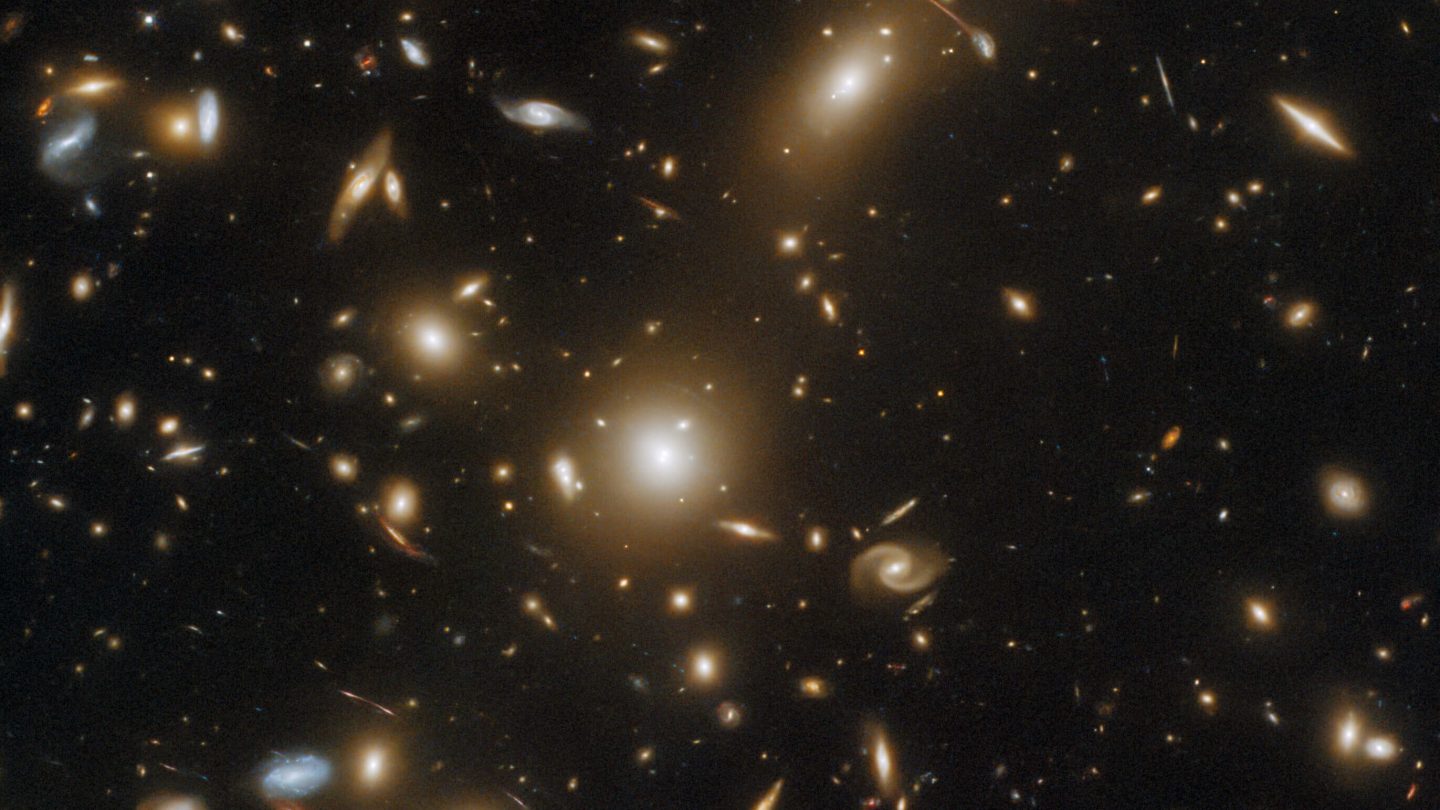 But what makes this extragalactic structure so interesting? Well, aside from it being a structure that we barely know anything about, the fact that it was discovered inside of the “zone of avoidance” is a great starting point. This zone is especially mysterious because much of it is hidden and obscured by our own galaxy’s opaque bulge.

It is this bulge that makes up the center of our galaxy, hiding the supermassive black hole that resides within it. The bulge is packed with stars, gas, and dust, which blocks our view of the zone of avoidance, which resides behind it. However, scientists have been able to see through it at times, using different wavelengths, which is how they discovered this new extragalactic structure.

The discovery is penned in great detail in a new paper currently available on the arXiv preprint server, and it has also been submitted to the journal Astronomy & Astrophysics, though it has yet to be peer-reviewed. If the discovery of the extragalactic structure is proven, though, it would bring a little more information about the zone of avoidance to our knowledge banks.

And, because we’ve discovered more ways to see through the bulge, perhaps we could discover more galactic clusters behind our own galaxy. Of course, we have to see if scientists can confirm the discovery of this extragalactic structure before we start celebrating too much. In the meantime, at least we can count on James Webb to deliver more results about our universe.