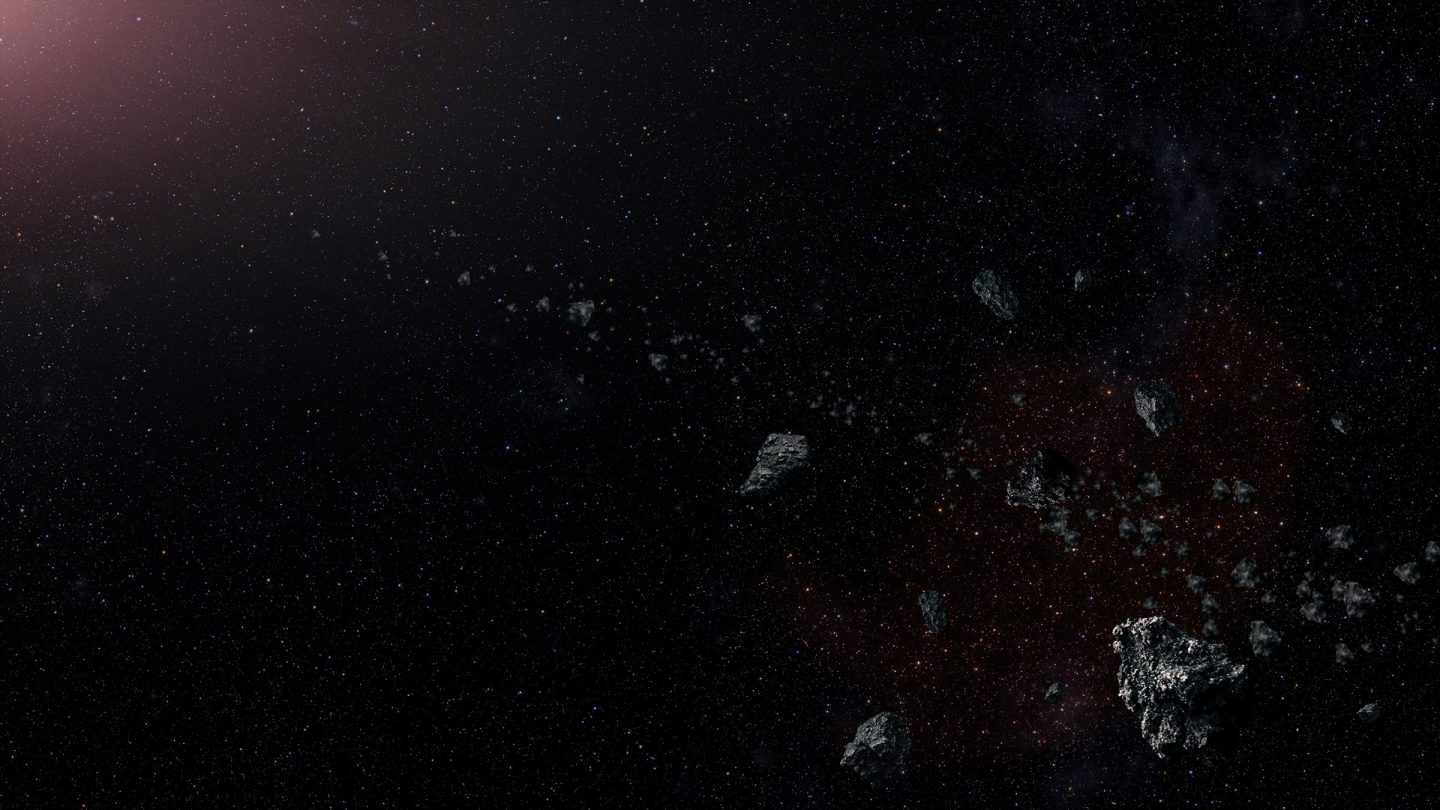 Scientists now believe that a burst of life known as a gamma ray may have helped play a vital role in the origins of life on Earth. Further, the finding may actually provide some clues as to how the ingredients of life formed in space. According to a new study published this month, scientists may have actually proven how those ingredients formed, too.

To test this hypothesis, researchers began a first-of-its-kind experiment to see if gamma rays could indeed create amino acids, the building blocks of life. Scientists have long believed that these building blocks can be found on Mars and other planets, and that Earth is just one of many places in the universe where they have learned to thrive.

Using the experiment, the researchers were able to determine that gamma rays could indeed forge the ingredients of life inside space rocks, like asteroids and comets. These results, then, showcase just one possible place that these building blocks could have originated from, which could give us new avenues to research for information on the origin of life on Earth.

The possibility that these building blocks could come to be in space isn’t a new one, and many have long believed that asteroids, meteorites, and other space-originating rocks helped carry the building blocks of life to our planet. Countless myths and beliefs have erupted over this possible origin of life, but none have ever been proven one way or another.

The study was published in ACS Central Science, and it shows that the ingredients of life have a perfectly suitable environment to transform into amino acids when they become exposed to gamma rays. This points to what scientists call a formation pathway that contributes to life’s origin. The researchers also experimented on whether the needed gamma rays could be produced by decaying radioactive atoms.

The findings could open new doors for how we research the origins of life on Earth. The researchers hope to build off this research in new ways in the future and to finally prove how the ingredients of life originated in space.

Don't Miss: The building blocks of life were discovered floating at the center of the Milky Way