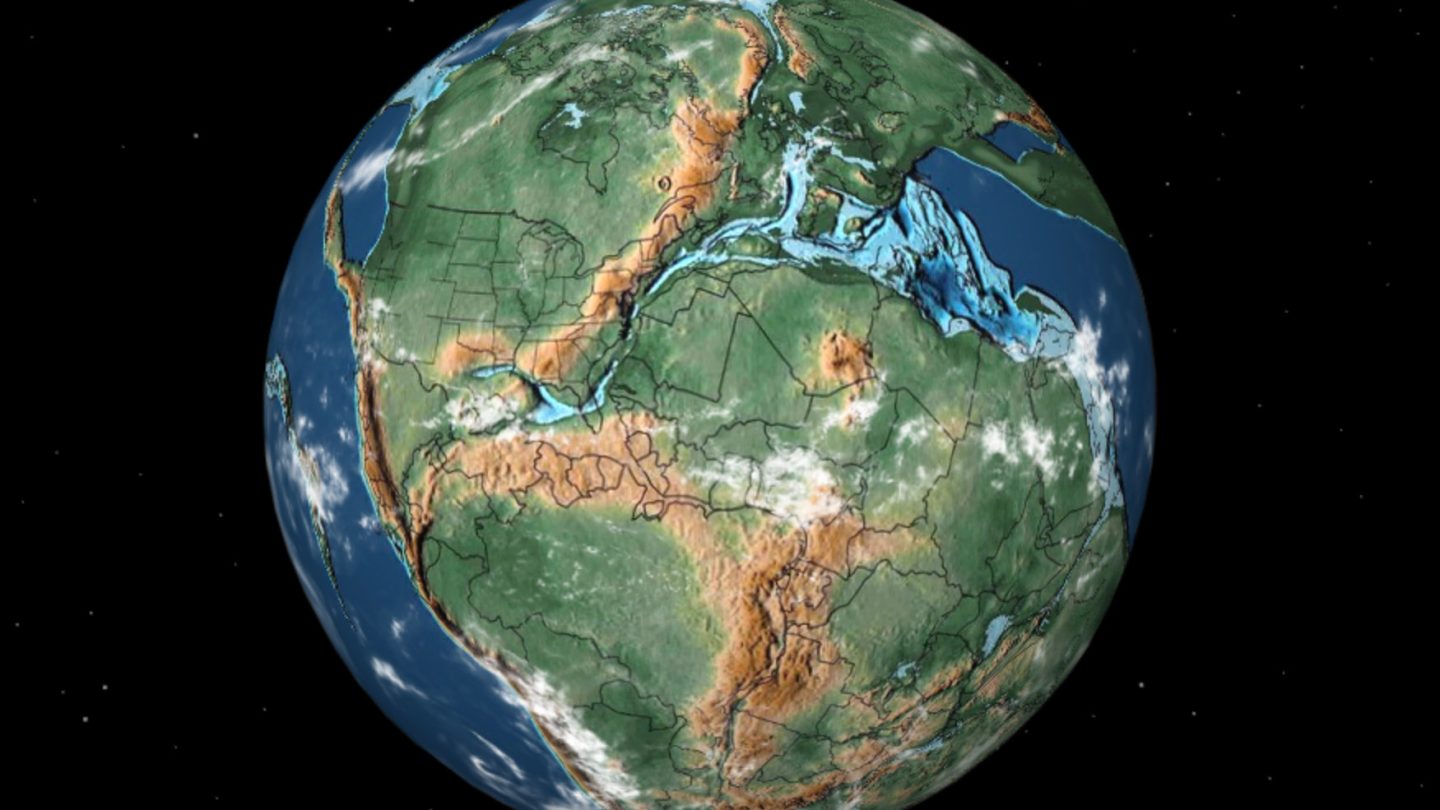 The true origin of life has always been one of the greatest unknowns that we as humans have sought to learn about. From the creation of the world in the Bible to the belief that biomolecules came to Earth on the backs of asteroids or comets billions of years ago, we’ve seen several answers over the years. Until now, though, many believed that the basic building blocks of life, called peptides, required water to form. This ruled out the possibility that these building blocks could come from space, right? Well, new research has turned that belief on its head. And now some say we’ll need to look to the stars if we truly want to find the true origin of life.

The true origin of life could be out in the stars

No matter what territory your beliefs fall under for the origin of life, the data found by Dr. Serge Krasnokutski, a physicist at the Laboratory Astrophysics and Cluster Physics Group of the Max Planck Institute for Astronomy at the University of Jena, and his team is intriguing.

Krasnokutski says the formation of peptides normally requires the addition of water in the first step. The second step involves the removal of the water to complete the formation. This creates what scientists call an amino acid glycine, a key figure in the hunt for the origin of life. Krasnokutski and his team wanted to see if they could recreate peptides in space. However, part of the mystery lies in the fact that space is a vacuum. That means there’s no oxygen to help create the water needed for the process. With this new research, Krasnokutski and his team proved it is possible. Additionally, they proved that the previous convention isn’t the only way these peptides form.

“Instead of taking the chemical detour in which amino acids are formed, we wanted to find out whether amino ketene molecules could not be formed instead and combine directly to form peptides,” Krasnokutski explained in a statement.

“And we did this under the conditions that prevail in cosmic molecular clouds, that is to say on dust particles in a vacuum, where the corresponding chemicals are present in abundance: carbon, ammonia and carbon monoxide.”

Making peptides in a vacuum

Peptides play an important role in the hunt for the origin of life. As such, knowing as much about their formation as we can is important. To prove the viability of life’s origin in space, the team aimed to create peptides in a space-like vacuum.

The team used substrates as a stand-in for cosmic dust particles. Next, the team brought the particles together with carbon, ammonia, and carbon monoxide. All of which are components found on cosmic dust. The team combined them in air pressure at one quadrillionth of the normal air pressure and minus 263 degrees Celsius.

The result was a polyglycine similar to peptides we’ve already discovered. It’s a notable bit of information in the search for the origin of life. Of course, it doesn’t tell us for sure whether the original peptides came from space. It does at least give us a reason to start looking beyond our own planet for the true origin of life. Even with that knowledge, though, the answer to that question is still a long way off.