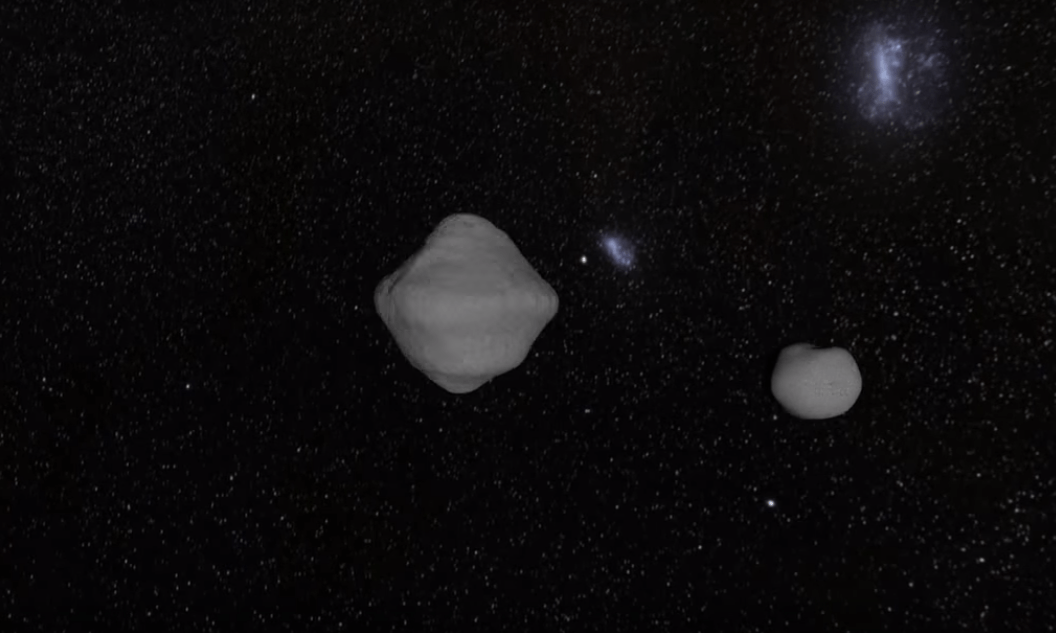 The relentless march of technology is allowing scientists to consider the possibility of human exploration of the Solar System and beyond but, even as we dream of the day where man sets foot on Mars, we have to consider how we’ll protect our home planet from major threats in the future. The possibility of an asteroid-borne apocalypse is a real one, and NASA wants to make sure mankind is prepared to defend itself from such events.

To that end, NASA is already planning the first real planetary defense test mission. The Double Asteroid Redirection Test (DART for short) is a planned mission that will send a spacecraft designed as a “kinetic impactor” directly into a non-threatening asteroid in order to test the feasibility of using a similar system for avoiding an asteroid strike in the future.

The target of the mission, which is scheduled to launch sometime between December 2020 and May 2021, is a binary asteroid known as Didymos. Didymos consists of a large body some 800 meters in diameter and a secondary “moonlet” that measures just 150 meters across.

When the spacecraft launches it will be aiming for the smaller of the two objects, as NASA says that the size of the moonlet is more in line with what we might expect of an asteroid that is threatening Earth. The DART spacecraft will hit the rock at a speed of roughly six meters per second. The impact will lead to the complete destruction of the spacecraft itself, but it isn’t expected to cause the moonlet to go veering off into space.

In fact, NASA says that it will only change the speed that the smaller body is moving by “a fraction of one percent,” but that will still be enough for scientists to measure from Earth. By detecting how much of a difference the impact makes on the moonlet’s path, NASA will have a better idea of how a similar mission might play out in the future with a truly dangerous space rock.