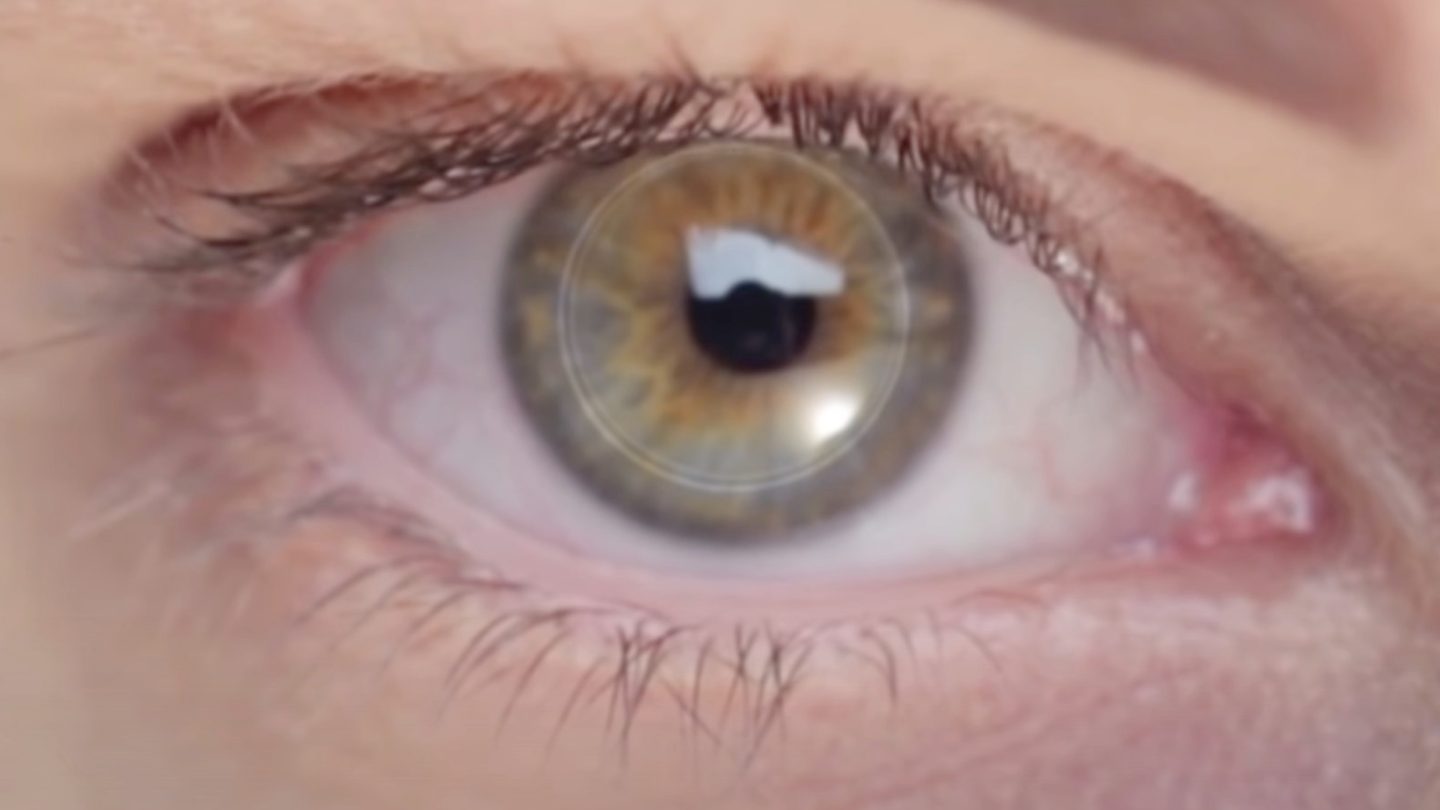 Medicine is advancing rapidly, to the point where the innovative breakthroughs we see in sci-fi movies are becoming reality. The world devised several vaccines for a major infectious disease in a matter of months. Scientists have found ways to restore neurological function after spinal cord injuries, which might one day allow paraplegics to walk again. Cancer doctors discovered ways to detect the illness early and treat it more efficiently than ever. Others are delaying aging.

And now a man has regained his vision after getting an artificial cornea implant. The therapy might not allow blind people to see for the first time, but it could restore eyesight in patients suffering from corneal diseases.

Corneal issues are the second leading cause of blindness in most developing world countries, with as many as 2 million people suffering from corneal blindness every year. Jamal Furani, 78, was one of them. The man suffered from edema and other diseases, including a damaged cornea that caused a decade of vision loss. Furani was legally blind before the surgery that restored his vision. Once the bandages were removed, the patient was able to read a text and recognize family members.

The man received an implant made by CorNeat Vision, an Israeli startup. Prof. Irit Bahar, director of the Ophthalmology Department at Rabin Medical Center in Israel, performed the surgery earlier this month, Times of Israel reports.

The artificial cornea is 100% synthetic, made of non-degradable porous material. The CorNeat cornea replaces the scarred or deformed corneas without needing any donor tissue. The cornea uses cell technology and nanoscale chemical engineering to mimic the local cell environment. Once set into place, the cornea integrates with the live tissue and stimulates cellular proliferation. This would allow the artificial element to integrate better with the neighboring tissue. The company says that the cornea would not trigger an immune system response because of these characteristics.

The surgery requires just about an hour, and CorNeat will continue its trials. Ten patients are approved for the clinical trials at the Rabin Medical Center. Two additional sites in Canada and six locations in France, the Netherlands, and the US will perform similar interventions.

The first trial will include blind patients who are not suitable for corneal transplants or have failed previous ones. The company plans to start a second trial later this year with broader indications so that the artificial product can be approved “as a first-line treatment, displacing the use of donor tissue used in full-thickness corneal transplantations.”

The following videos explain how the CorNeat implant works, with CorNeat’s clip giving you an actual look at this breakthrough innovation (second video):