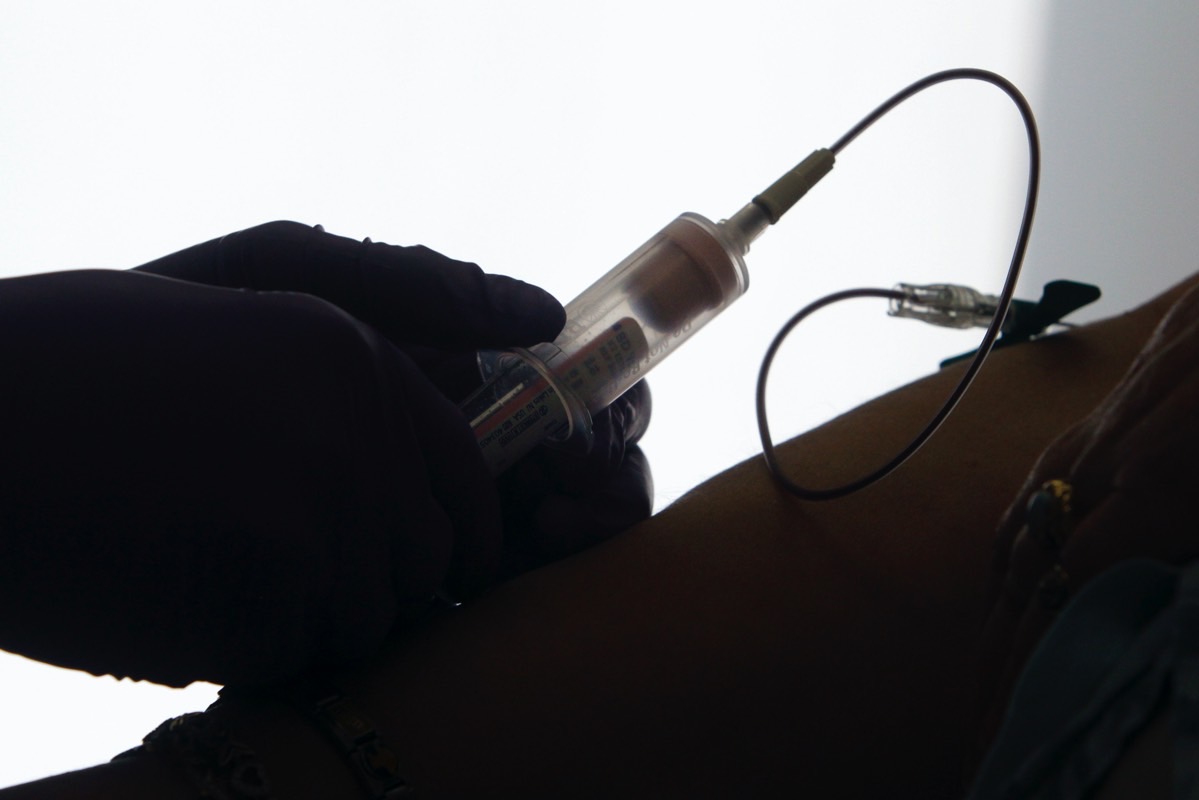 Almost 635,000 people lost their lives battling the novel coronavirus, of the nearly 15.48 million cases, as of Thursday morning. Millions more will be infected and thousands will continue to die. Add to that the millions of people who are unemployed, and you end up with only a partial picture of the complicated mess that 2020 has been. But there is good news in all this darkness, both when it comes to COVID-19 and other illnesses.

The latest noteworthy medical development concerns cancer, as researchers have devised a test that can detect several types of cancer up to four years before symptoms appear. If accurate, such a test could help in diagnosing some of the most common types of cancer and prepare the patient and their physicians for treating the illness.

An international team of scientists published a new study in Nature Communications, explaining that their assay could diagnose stomach, esophageal, colorectal, lung, and liver cancer with the help of a single blood sample. The results could be available up to four years before the patients start developing symptoms.

“What we showed is: up to four years before these people walk into the hospital, there are already signatures in their blood that show they have cancer,” University of California bioengineer Kun Zhang told Scientific American. “That’s never been done before.”

Unlike past efforts that included testing blood samples from people who were already diagnosed with cancer, Zhang and his team took a new approach. Rather than looking for DNA in the blood that would find a malignant growth inside the body, the researchers started collecting samples from people before they had any symptoms.

The project started in 2007, when researchers recruited more than 123,000 volunteers from Taizhou, China. They were given annual health checks, which included the collection of blood samples. A special warehouse was created to store more than 1.6 million specimens. Some 1,100 participants developed cancer in the following 10 years, and the researchers then tested some of the collected samples looking for cancer signals

The researchers created a test called PanSeer that detects methylation patterns, which can be associated with various types of cancer. That’s a chemical process that involves a compound that interacts with DNA to alter genetic activity.

The test measures DNS methylation at 500 locations in a blood sample, locations that have been previously identified as a possible signal for cancer. A machine algorithm was then used to determine a score that would indicate a person’s likelihood of developing cancer.

The researchers tested the samples of 191 participants who eventually developed cancer as well as 191 healthy individuals from the group. The test showed that it could predict cancer for up to four years before the onset of symptoms. The scientists say the test has a 90% accuracy and a 5% false-positive rate.

More research will be required to validate the study, but this looks like a massive step in the right direction. Such a test could give patients a significant warning that they might develop cancer in the coming years, and help them screen for all the types of cancer the PanSeer test covers well before any symptoms appear. Their treating physicians could device treatment therapies well ahead of the debut of the tumors, and save more lives.

As promising as it may sound, the PanSeer test may take a while to be available widely. Even if approved by regulators, the test won’t always work as intended, and it won’t work on all types of cancer. “There are cancers where early detection can make a really big difference,” Zhang said, with pancreatic cancer being the next object of study for his team.

Current estimates say that some 1.8 million Americans will be diagnosed with cancer this year, and more than 606,000 thousand people will die. That’s according to NIH data, and not taking into account the effects of COVID-19 on cancer survivors. Estimates from the American Cancer Society say that 17 million new cases were diagnosed worldwide in 2018, and 9.5 million people died that year. By 2040 it’s estimated that 27.5 million new cancer cases will be detected per year, and 16.3 million people will die. Blood tests like PanSeer could alter all these figures and reduce mortality significantly. Finally, this type of test could be important for future COVID-19 management. Cancer patients are at risk of developing COVID-19 complications, and that risk won’t disappear once treatments are available.