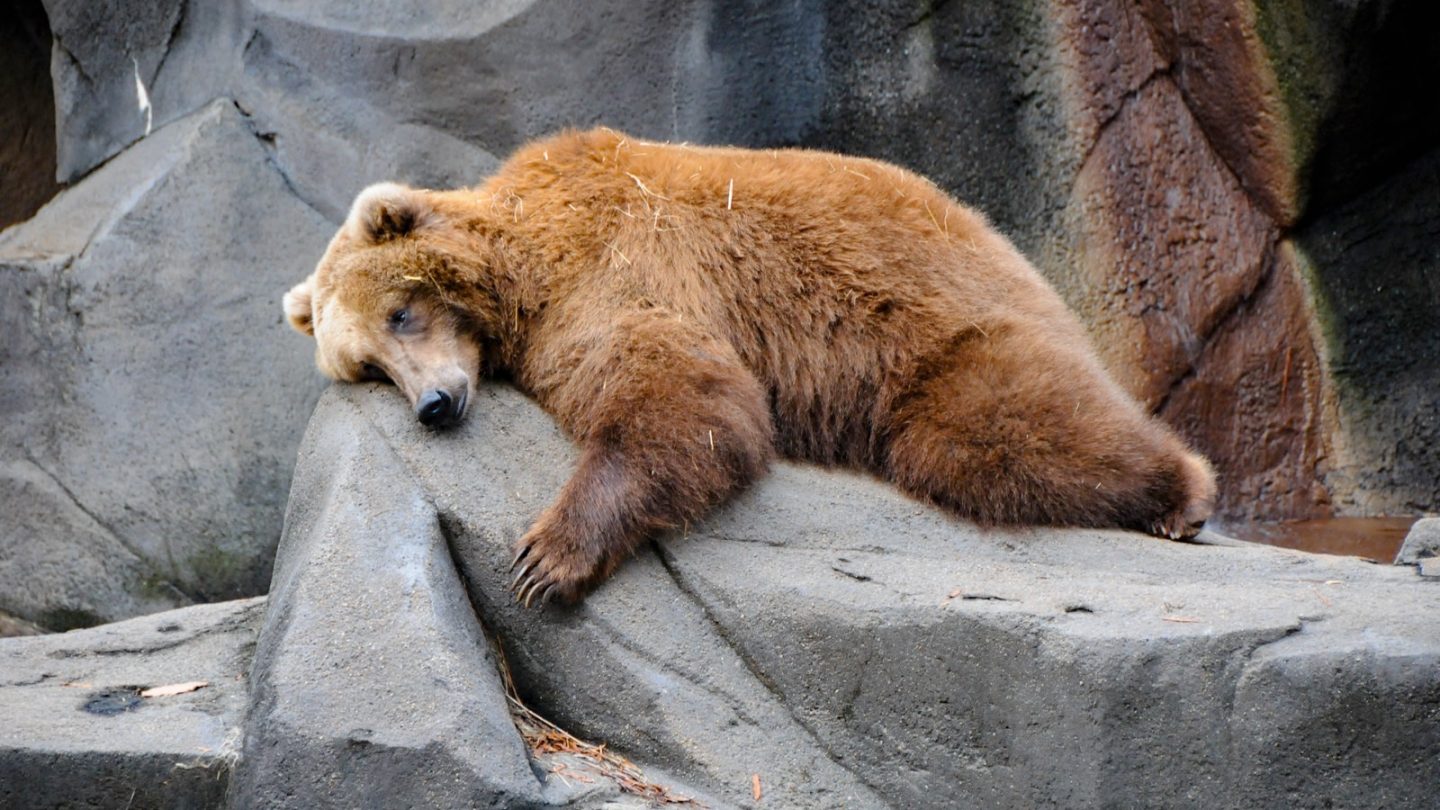 The novel coronavirus pandemic might be the most important thing happening in the world right now, with the health industry focused on developing vaccines, better treatments, and health measures to beat the pandemic. But COVID-19 is hardly the only major health problem that society is dealing with.

Cancer is one of the threats that never goes away, pandemic or not, and there’s plenty of research that goes into studying this medical condition even during the current health crisis. A new study published a few days ago gives us the most unexpected news about cancer cells. As if they have a mind of their own, cancer cells can hibernate like bears to evade chemotherapy drugs. But that conclusion isn’t as discouraging as it might seem. The researchers who were able to prove the phenomenon also have a solution. They can wake the cancerous cells from hibernation, at which point chemotherapy can actually kill them.

Cancer survivors can’t hope for a perfect cure. Doctors will tell them there’s always a chance of relapse, even if the therapy seemed to work, whether it’s surgery, chemo, or a different approach. Then there are cancer patients who do not respond well to chemotherapy. The University Health Network’s finding that cancer cells can hibernate to avoid destruction might help cancer patients whether they respond well to therapy or not.

Published in Cell a few days ago, the study explains that cancer cells can enter a reversible drug-tolerant persister (DTP) state, which will help them evade drugs in the system. This is the first study to prove that cancer cells can hijack an evolutionarily conserved program to survive harsh conditions like chemotherapy.

“The tumor is acting like a whole organism, able to go into a slow-dividing state, conserving energy to help it survive,” Princess Margaret Cancer Centre scientist Dr. Catherine O’Brien said in a statement.

“There are examples of animals entering into a reversible and slow-dividing state to withstand harsh environments. It appears that cancer cells have craftily co-opted this same state for their survival benefit.”

The cells can survive in this dormant state until the threat is removed, at which point they will resume their previous activity.

“We never actually knew that cancer cells were like hibernating bears,” Dr. Aaron Schimmer, senior scientist at Princess Margaret, said. “This study also tells us how to target these sleeping bears, so they don’t hibernate and wake up to come back later, unexpectedly.”

“I think this will turn out to be an important cause of drug resistance and will explain something we did not have a good understanding of previously.”

The researchers used human colorectal cancer cells in a petri dish in a lab and then applied chemotherapy. This sent the cancer cells into a slow-dividing state. They stopped expanding and required little nutrition to survive. The cells stayed dormant as long as the drug remained in the petri dish.

This process can be observed in more than 100 species of mammals, who keep their embryos safe inside their bodies during extreme environmental conditions. The metabolism is reduced, and there’s little cell division until the environment improves.

The cancer cells activate a process called autophagy, which allows them to consume proteins from inside the cell to survive until the chemo agent is removed from the system. The team targeted a molecule that inhibits autophagy and found that the cancer cells would not enter hibernation. The chemotherapy drugs would be able to kill the cells as a result.

“This gives us a unique therapeutic opportunity,” O’Brien said of the new cancer treatment discovery. “We need to target cancer cells while they are in this slow-cycling, vulnerable state before they acquire the genetic mutations that drive drug-resistance. It is a new way to think about resistance to chemotherapy and how to overcome it.”