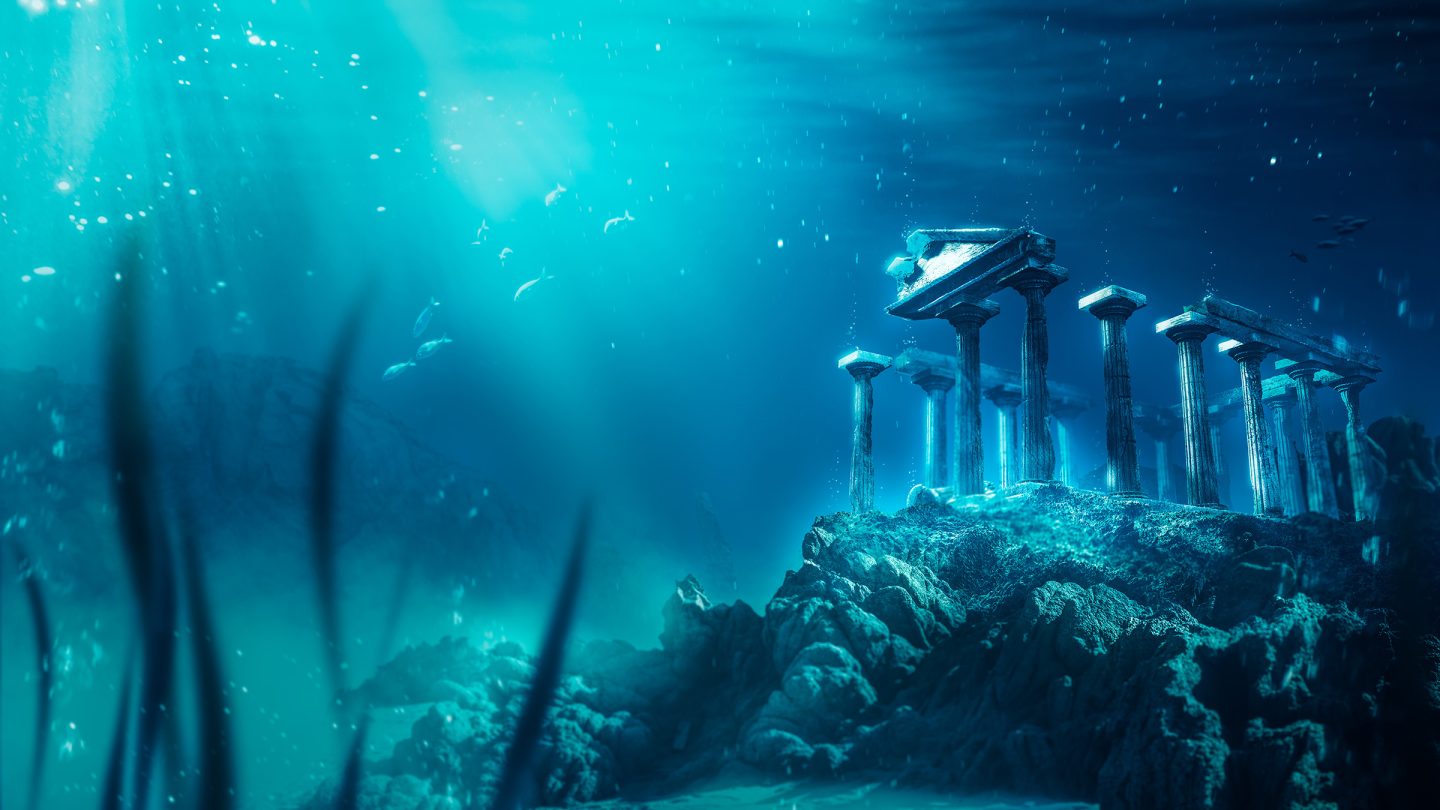 Scientists discovered a spectacular geological feature in an unexplored part of the Pacific Ocean. The feature was so intriguing, that some declared it looked like “the road to Atlantis”.

Finding the road to Atlantis

The discovery was made by a group of oceanographers aboard the EV Nautilus research vessel. They discovered the “road to Atlantis” in April, as part of the Ocean Exploration Trust. The team has been sharing its findings throughout the expedition as part of a 24/7 live stream from the boat.

It’s all part of an expedition known as Luʻuaeaahikiikekumu. The expedition aims to explore the Papahānaumokuākea Marine National Monument (PMNM). PMNM is a U.S. marine conservation area in the North Pacific Ocean.

As such, the oceanographers are excited about what they could find along the way. Currently, the researchers are hopeful about adding to the existing maps, as well as bringing viewers along for the ride. As I noted above, the team is constantly live-streaming its efforts on the EV Nautilus YouTube page. They were also streaming the day they discovered the “road to Atlantis.”

Not really a road

Of course, the discovery isn’t actually the road to Atlantis. Instead, they believe that it is volcanic rock. The rock, which looks like a brick road, likely fractured over time as it heated and cooled from nearby eruptions.

They actually discovered the geological feature at the summit of Nootka Seamount. Nootka Seamount is an underwater mountain that formed thanks to volcanic activity. The mountain is around 1,209 meters below the surface of the ocean. The rock itself is hyaloclastite.

Hyaloclastite is a glassy rock that forms when cooling lava comes into contact with ice or water. As such, what could have been the “road to Atlantis” is simply just a natural geological feature. Still, the mystery of the ocean awaits the oceanographers as they continue to explore the conservation.

This might not have proven to be the road to Atlantis, but it will be intriguing to see what else they found along the seafloor. You can tune into the 24/7 streams yourself to keep up with all the exploratory efforts.

Sure, this didn’t prove to be the answer to an age-old mystery, but it could give Atlantis believers more hope that the city is out there. Just waiting for us to discover it.