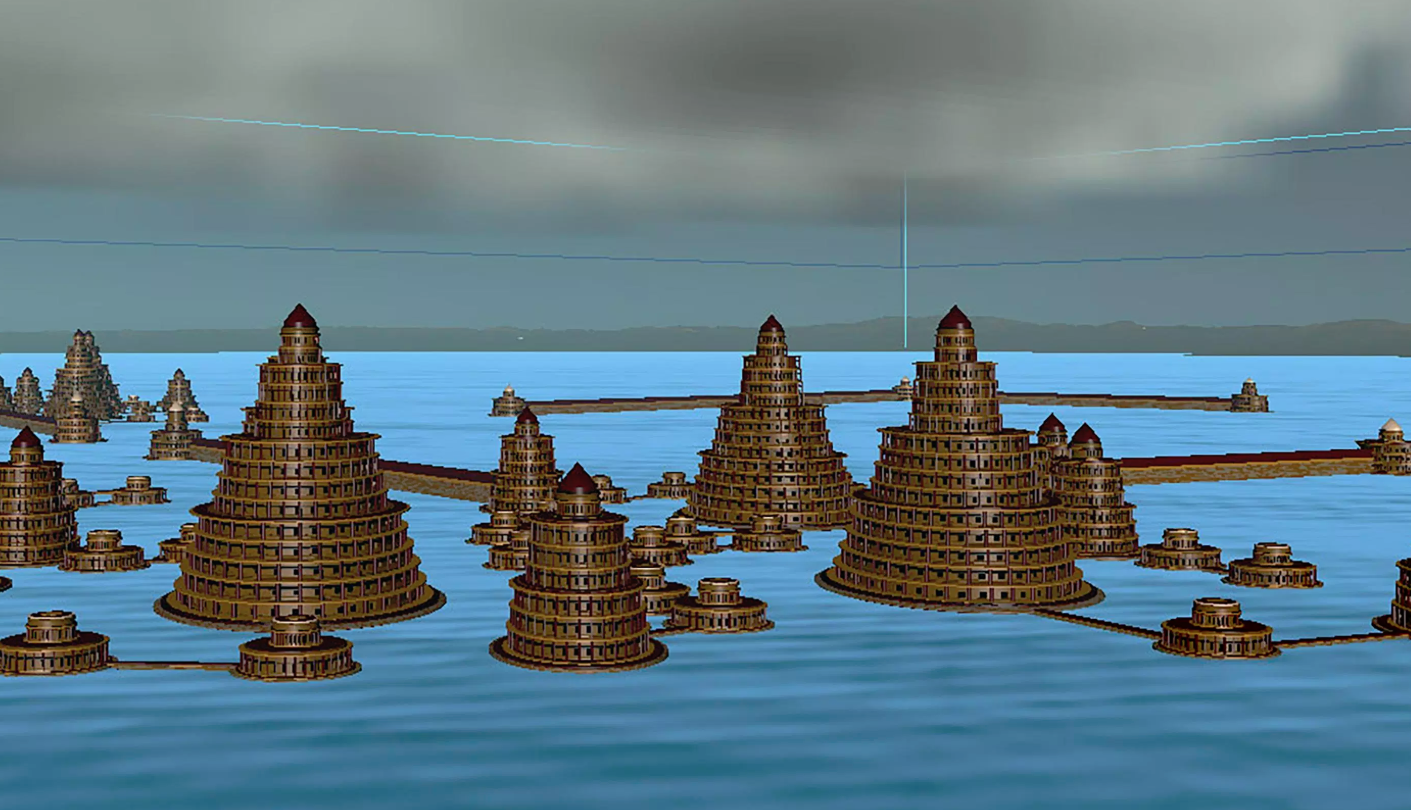 If there’s one archaeological find that would turn the world on its head it would be the discovery of the lost city of Atlantis. Many have looked for the remains of the mythical locale, but nobody has come close to actually finding it, and researchers claiming to have found it in the past have all ultimately been proven wrong.

Now, with a suite of high-tech hardware at its disposal, a company called Merlin Burrows believes it might have finally pinpointed the location where the city once stood. Needless to say, you should take everything you read from this point on with a huge grain of salt.

Thousands of years ago, Plato wrote about the civilization, noting that its incredible technological advancements and wealth had no equal, and that the city was ultimately destroyed by some terrible event. Nobody even really knows if Plato meant for his writings to be taken as documentation of the existence of the city or if he was just sewing a yarn to serve as a warning against the dangers of excess, but that hasn’t stopped plenty of people from searching for Atlantis.

Merlin Burrows, which calls itself a land and sea search company specializing in finding “forgotten or hidden” things, is poised to release a documentary about what it says may finally be proof that Atlantis was real.

Speaking with Live Science, Merlin Burrows CEO Bruce Blackburn says his company used satellite data to comb an area that the group believed may have been the location of the thriving city. Their work began years ago and, according to Blackburn, the location was chosen based on Plato’s writings as well as other texts.

The spot, which is located near the coast in Spain’s Doñana National Park, was subsequently searched for clues. Merlin Burrows says it was then that the company found what it believes is remains of temples and towers. Dating of the material, which is thought to be early concrete, suggested it was between 10,000 and 12,000 years old, which would fit the rough timeline of when Atlantis is said to have existed.

This is hardly the first time a group has claimed discovery of Atlantis, and it’s not even the first time that researchers suggested the remains might be sitting in this specific location in Spain. However, Merlin Burrows says its upcoming documentary titled Atlantica will put questions to rest.

With so many false “finds” in the past, the archaeological community at large is pretty worn out on Atlantis discoveries. If this is indeed the proof we’ve all been waiting for it’ll be an incredible achievement, but for now we’ll have to keep our fingers crossed.