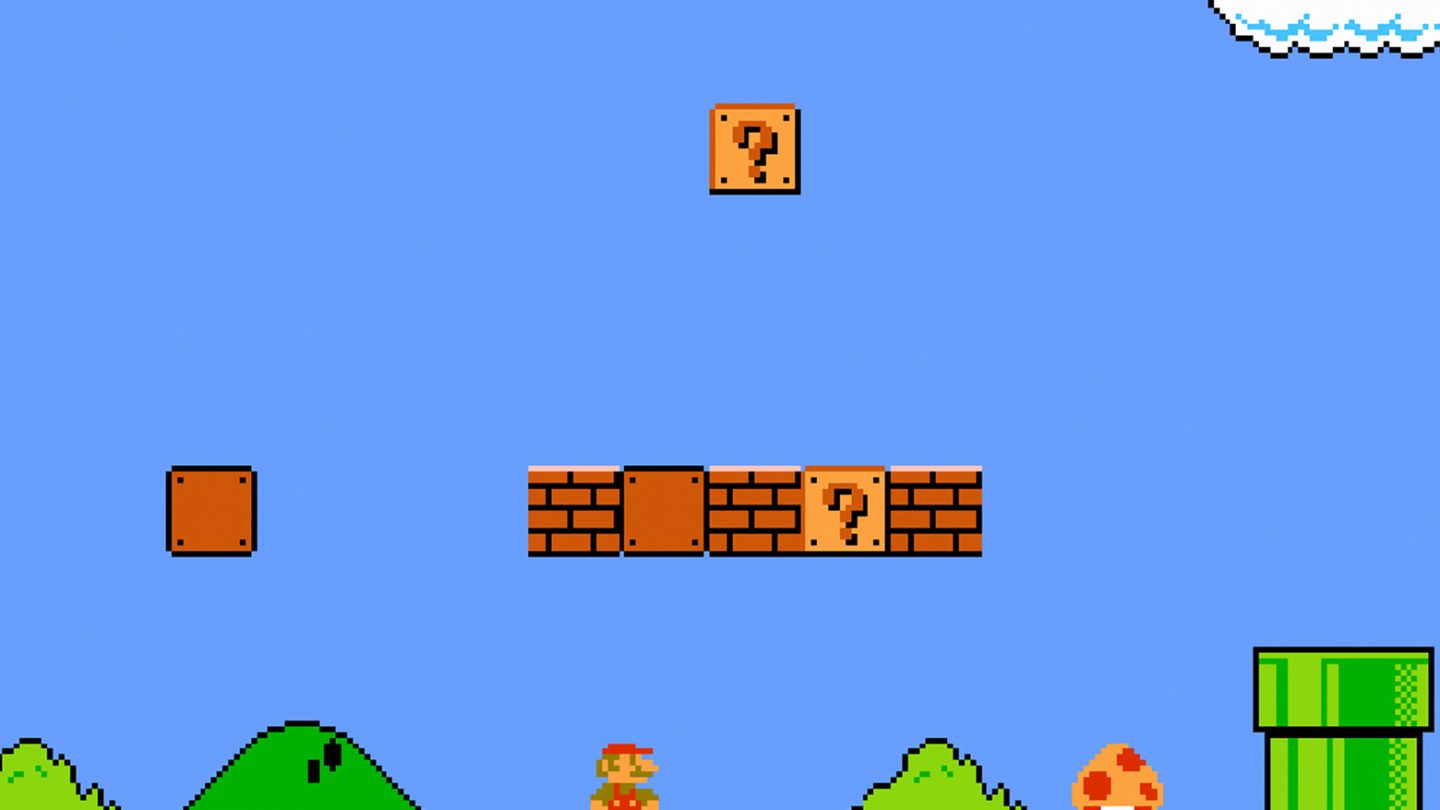 Most of the times you hear about AI it’s in context related to virtual assistants, or maybe even the virtual driver piloting a self-driving car, but training an artificial mind to fetch the weather report or do a lap around the block is a bit different than teaching it to teach itself. A team of researchers from the University of California, Berkeley, have been working on just that, and in a newly published paper the group reveals the tool they used to keep their self-taught AI motivated: Super Mario Bros.

Teaching an AI to do what you want it to do can be a complex and tedious process. Typically, AI are trained using a reward-based system, where a positive outcome is reinforced and eventually the algorithm has enough feedback that it knows what to do and what not to do. But rather than relying on that method, the AI in this case was built to be driven on by curiosity above all else.

“Idea is to train agent with intrinsic curiosity-based motivation (ICM) when external rewards from environment are sparse,” the paper’s authors explained. “Surprisingly, you can use ICM even when there are no rewards available from the environment, in which case, agent learns to explore only out of curiosity: ‘RL without rewards’.”

To test the AI’s ability to learn from its own actions, the team tasked it with playing the first level of the NES classic Super Mario Bros. Through repeated trials and failures, the AI learned that jumped on enemies kills them, and that jumping over gaps is required in order to progress. Eventually, the AI beat the level, and the applied what it learned to the next stage, even without being told to do so.

The team found that learning out of curiosity ended up being a more efficient method of training overall, and plans to test its new teaching style in other applications, including robotics, soon.