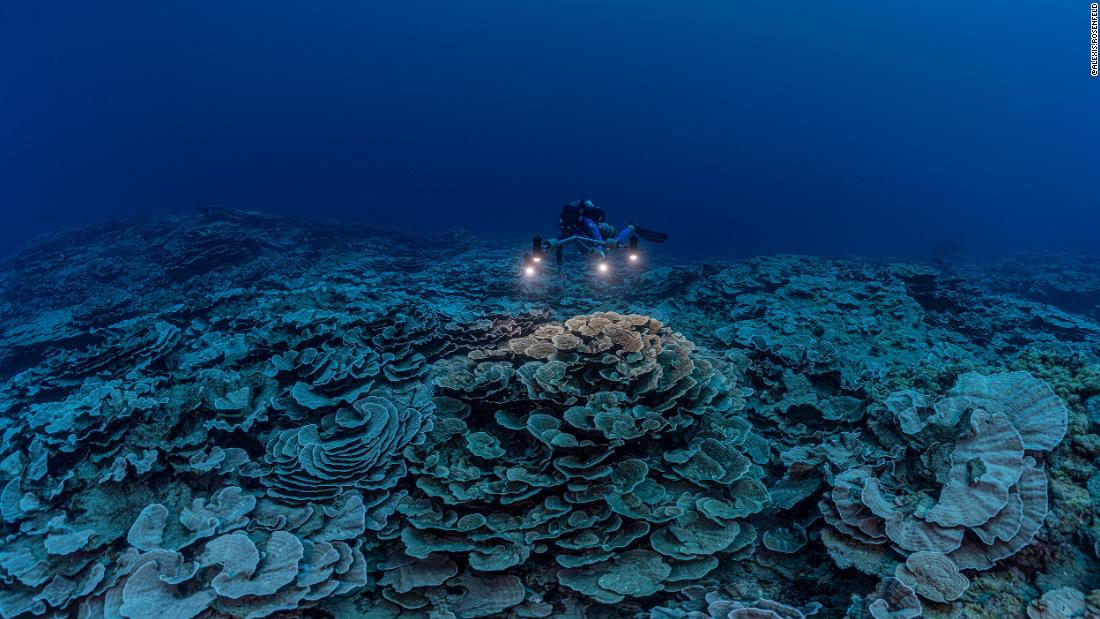 Most of us have grown up with advisements to wear sunscreen when going out on the beach. Now, though, scientists are scratching their heads and asking an important question. Could sunscreen be dangerous to coral reefs?

Scientists are asking the question now that several locations have banned the use of sunblocks by beach visitors. The bans kicked in after locals found high levels of some of the chemicals in sunblock in the water. Those chemicals, they believe, are associated with the declining health of nearby coral reefs.

Is sunscreen dangerous to coral reefs?

Based on new studies, it doesn’t look like sunscreen is truly the culprit here. While the health of the coral reefs is indeed declining, proving why sunscreen is dangerous to coral reefs has proven difficult. That’s because scientists are unsure what is causing the chemicals in sunscreen to negatively affect the coral reefs.

Several of these studies indicate that a specific component in sunscreen — a chemical known as oxybenzone — is at the core of the problem. However, they aren’t exactly sure how oxybenzone becomes dangerous to coral reefs. As such, it’s hard to tell which sunblocks are currently affecting the health of coral reefs in affected areas.

A group of researchers looking for the root of the problem may have made a discovery. The researchers, who are from Stanford University, believe that sunscreen is dangerous to coral reefs because of a change the corals make to the chemicals. They say that corals convert oxybenzone from a chemical that harmlessly absorbs UV light, into one that can damage biological molecules after it is exposed to UV light.

Rooting out the problem

To test this hypothesis, the researchers worked with anemones, an evolutionary relative of coral reefs. They found that adding oxybenzone to anemones in a day-night light cycle that included UV light led to the death of all the anemones in just over two weeks. As such, it looks like sunscreen could be even more dangerous to coral reefs than we previously thought. They published their results in the journal Science in early May.

The results were mind-boggling, to be sure. After all, the entire reason that oxybenzone is included in sunscreen is because of its ability to dissipate energy from UV radiation harmlessly. However, that didn’t seem to be the case here.

When digging deeper, the researchers discovered why sunscreen is dangerous to coral reefs. They found that when absorbed, the oxybenzone ended up with glucose attached to it. When UV light hit that glucose-linked oxybenzone, it chemically altered a couple of biomolecules. However, it does so catalytically. That means that none of the glucose-oxybenzone was consumed. As such, it didn’t take much for the linked chemicals to do considerable damage.

They found that these changes were even more deadly when dealing with bleached coral reefs. Bleached coral has become a massive problem, especially in recent years. And, when the corals have experienced bleaching, they aren’t nearly as protected from the chemical changes that oxybenzone undergoes. As such, it makes sunscreen exceptionally dangerous to coral reefs.

Luckily, now that we know what’s causing the issue, scientists can find ways to work around it and design sunscreens that are less likely to lead to the death of our precious coral reefs.