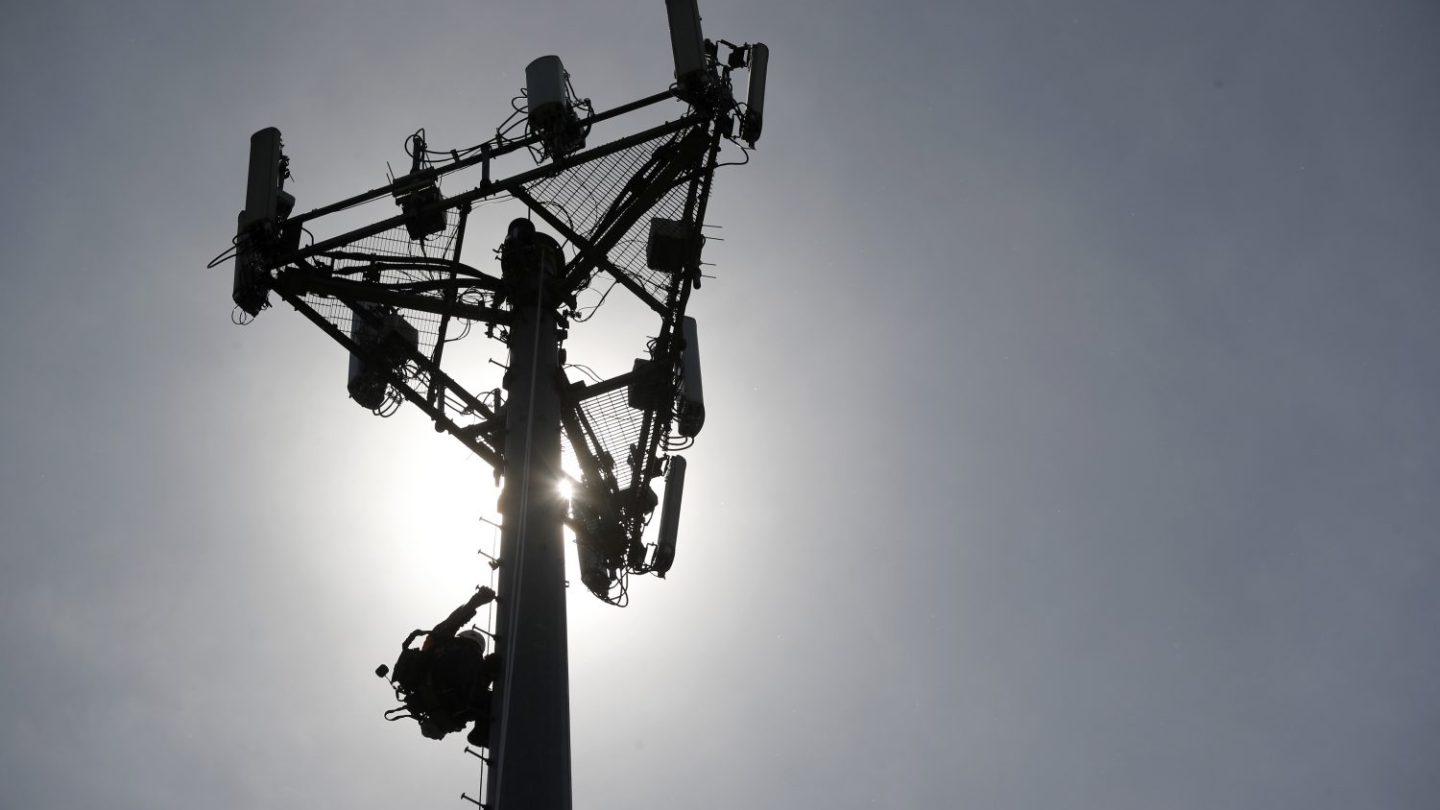 The coronavirus pandemic has everyone a little on-edge at the moment. It’s perfectly understandable, as an invisible virus sweeps across the globe, and it’s okay if you’re feeling a little weird and more stressed-out than normal. Some have chosen to let their conspiracy freak flags fly, however, and they’ve decided that 5G technology is somehow to blame for the pandemic.

I’ve reported on this a couple of times before. At first, it was just a curious oddity. Then, some of the more unhinged members of the “5G coronavirus” began sabotaging cellular communications towers, which is obviously far more serious. Now, in South America, authorities are reporting what they describe as a “terrorist attack” on multiple cell towers in Bolivia.

As Free Malaysia Today reports, villagers in Bolivia have begun to target cell towers with the misguided belief that the communications equipment is somehow spreading illness. The villagers attacking the towers mistakenly believe that 5G is dangerous, but there’s another wrinkle to this whole saga that is even more bizarre: Bolivia doesn’t even have 5G technology yet.

Prior to the attempted destruction of the towers, villagers held protests and demanded that local officials take down the communications towers. When that didn’t work — and even after being told that 5G isn’t even available in the country — a total of four towers were “destroyed,” according to police. A local police chief named Franklin Villazon is quoted as saying the destruction was akin to “a terrorist attack.”

We were overwhelmed,” Villazon is quoted as saying.

This should absolutely go without saying, but just to be sure we’re all on the same page here: There’s no way that a 5G wireless signal could cause a viral pandemic. Even if you believe that the virus itself was faked to cover up damage caused by 5G radiation, that’s also been debunked by a myriad of sources.

The 5G wireless bands aren’t even close to the range that is considered dangerous to life. It’s even more ludicrous to think that wireless companies would be rolling out new technology that kills its potential customers. Not exactly a solid business model, right? It’s just plain false.

It’s unclear exactly how this problem can be solved. Facts don’t really work against conspiracy believers, as they brush them off as misinformation or a deliberate attempt to deceive. Perhaps once a coronavirus vaccine is developed and people stop getting sick at such a high rate — and 5G continues to roll out — the obviousness of the truth will become clear.