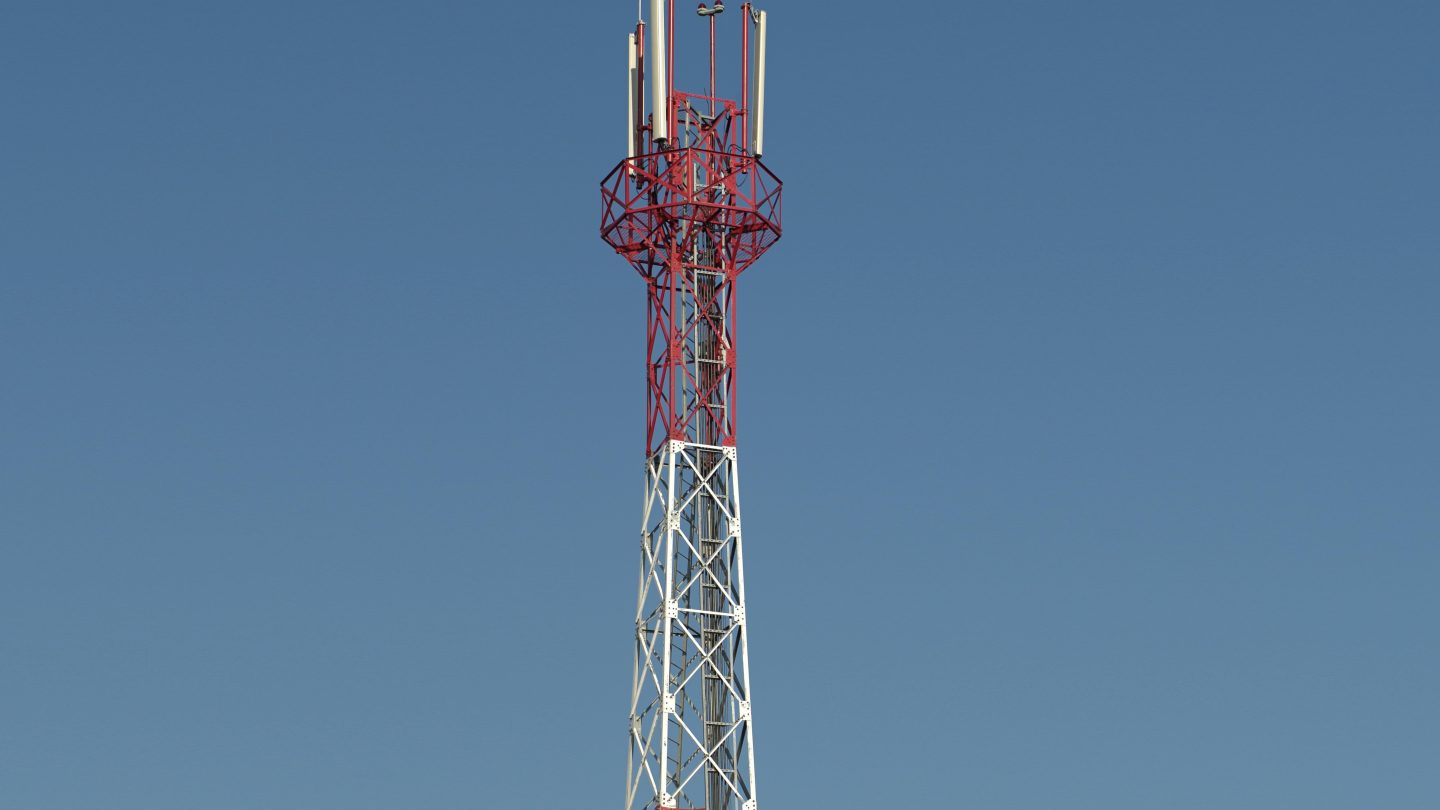 Conspiracy theorists range from the mundane to the insane. You have some people who believe aliens crashed at Roswell, New Mexico. That’s a pretty tame theory, all things considered. Then you have those who believe the Earth is flat. That one is quite a bit more “out there,” but it still isn’t as bad as the anti-vaxxer movement. Now, a new group challenges for the top spot on the charts: People who for some reason believe that 5G wireless networks are deadly.

It’s actually quite difficult to trace the origins of the “5G Kills” conspiracy, but it gained a lot of speed during the first stages of the novel coronavirus pandemic. Believers insisted that there was no real virus and that all the pain and anguish sweeping around the globe was the result of 5G wireless towers springing to life. Now, some are taking drastic (and unlawful) action to prevent the 5G rollout.

As The Verge reports, telecom network engineers in the UK have discovered the lengths 5G conspiracy theorists are willing to go to prevent the network from growing. Along with nearly 100 confirmed arson attempts at wireless communication tower locations, engineers are finding things like razor blades and needles hidden on poles that they climb to perform service or upgrades.

The incidents and reports are seemingly growing at a faster rate in the UK, but attacks against 5G towers and even assaults against telecom workers have been documented in several countries, including the United States.

The science behind how wireless signals work reveals that there’s no cause for alarm. Groups like Ofcom have put together very easy-to-understand explainers that show where on the electromagnetic spectrum 5G signals lie. Things like x-rays and gamma rays are known to be harmful to some living organisms, including humans, but 5G wireless signals aren’t even remotely comparable. It’s not uncommon for humans to try to make sense of confusing times by casting blame. The coronavirus pandemic is confusing, scary, and makes us feel great uncertainty for the future. Some people have unfortunately decided that wireless technology is somehow to blame, and they believe it so strongly that they’re willing to harm others in order to make their point.

The feature on The Verge offers some chilling accounts of run-ins between telecom workers and anti-5G extremists. It’s definitely worth a read… unless of course, you’d like to maintain some of your faith in humanity.