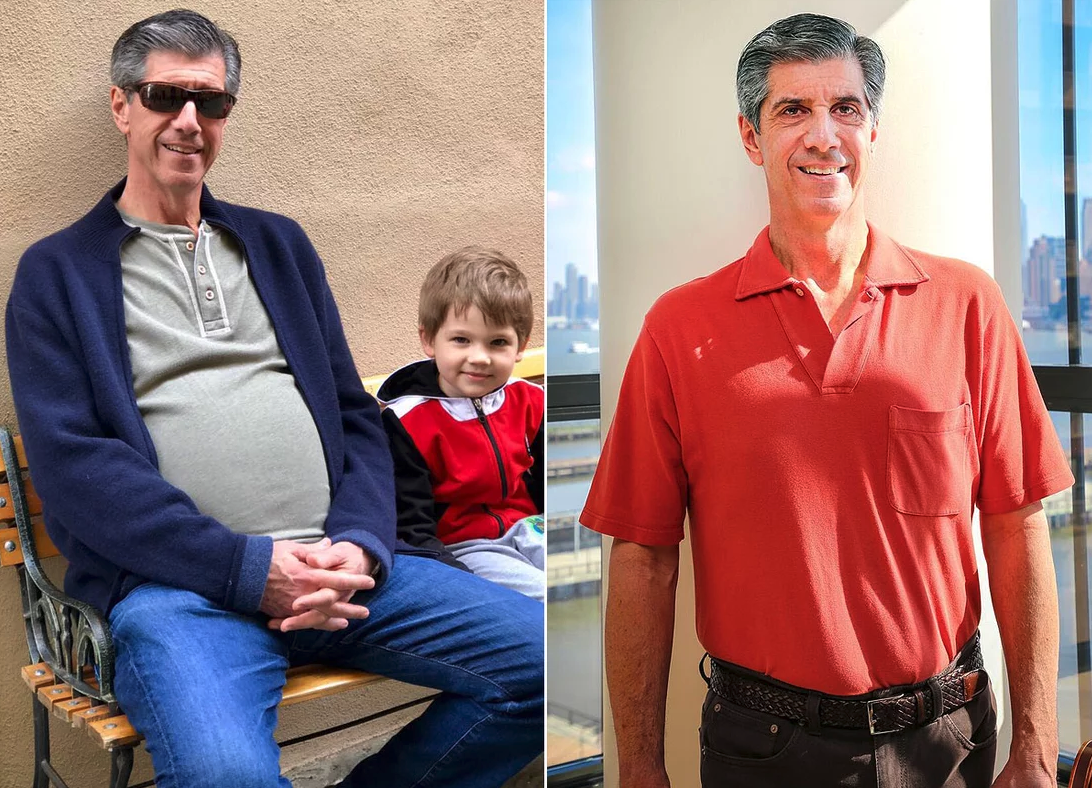 Millions and millions of adults struggle with weight loss on a regular basis, so when a 62-year-old New Jersey man complained to his doctor that he just couldn’t shed his stubborn belly fat it didn’t seem like a particularly dire situation. Little did he know it wasn’t fat that was the problem, but a colossal tumor.

Following a heart surgery, Kevin Daly’s doctor urged him to lose some weight. He did just that, shedding over 30 pounds thanks to a healthier lifestyle, but his pot belly just wouldn’t shrink. After a doctor visit, Daly managed to convince his insurance company to fund a CAT scan to get a better look at his insides. That scan revealed the true cause of Daly’s unsightly “beer belly”; a 30-pound tumor had taken over his abdomen.

Not long after his diagnosis, Daly went under the knife. Dr. Julio Teixeira of New York’s Lenox Hill Hospital took on the case and removed the massive tumor from Daly’s belly, noting that its incredible growth was obviously a cause for concern. However, the tumor did not appear to have metastasized, though it did envelop one of Daly’s kidneys which also had to me removed during the operation. Daly will now undergo regular MRIs to ensure the tumor doesn’t come back, but he won’t need chemotherapy or radiation.

“I feel tremendous,” Daly said following his recovery. “I had lost a tremendous amount of weight already and then I came out of the hospital weighing 172, and that was my high school weight. I’m now up to 187, which is my college weight. It feels really, really good. It’s made me feel 35 again.”