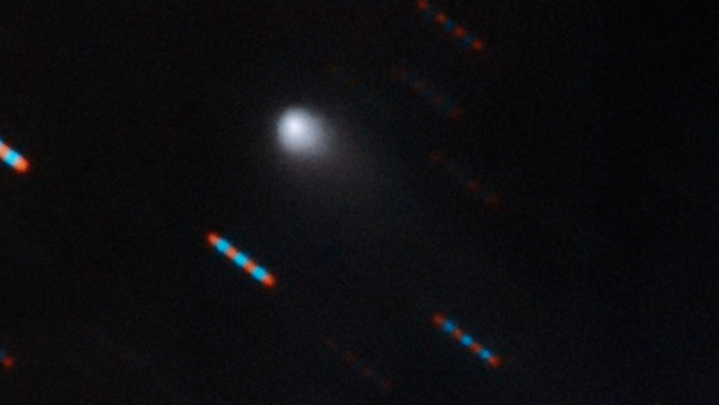 It’s now been a couple of weeks since an amateur astronomer stumbled across what appeared to be the second interstellar object ever observed by mankind. The object, which appears to be a comet-like body, entered our solar system at an angle that suggested it originated somewhere else, and subsequent observations proved that to be the case.

The object was targeted by multiple observatories, allowing scientists to get a good idea of its trajectory, confirming the idea that it was indeed an interstellar body. Now, with all that work out of the way, the comet has finally gotten its official name, and it honors the astronomer that first spotted it.

In a new bulletin posted by the International Astronomical Union, the group says the object will be named 2I/Borisov, a nod to the fact that it is the second interstellar object ever found (2I) and its discoverer, Gennady Borisov.

“Of the thousands of comets discovered so far, none has an orbit as hyperbolic as that of 2I/Borisov,” the IAU writes. “This conclusion is independently supported by the NASA JPL Solar System Dynamics Group. Coming just two years after the discovery of the first interstellar object 1I/‘Oumuamua, this new finding suggests that such objects may be sufficiently numerous to provide a new way of investigating processes in planetary systems beyond our own.”

It’s already an incredibly exciting discovery, but research on 2I/Borisov is far from over. Because the comet was spotted relatively early in its trip through our system, researchers will have a chance to continue to observe it for many months to come. It may still have some secrets left to tell us, and scientists are eager to hear them.