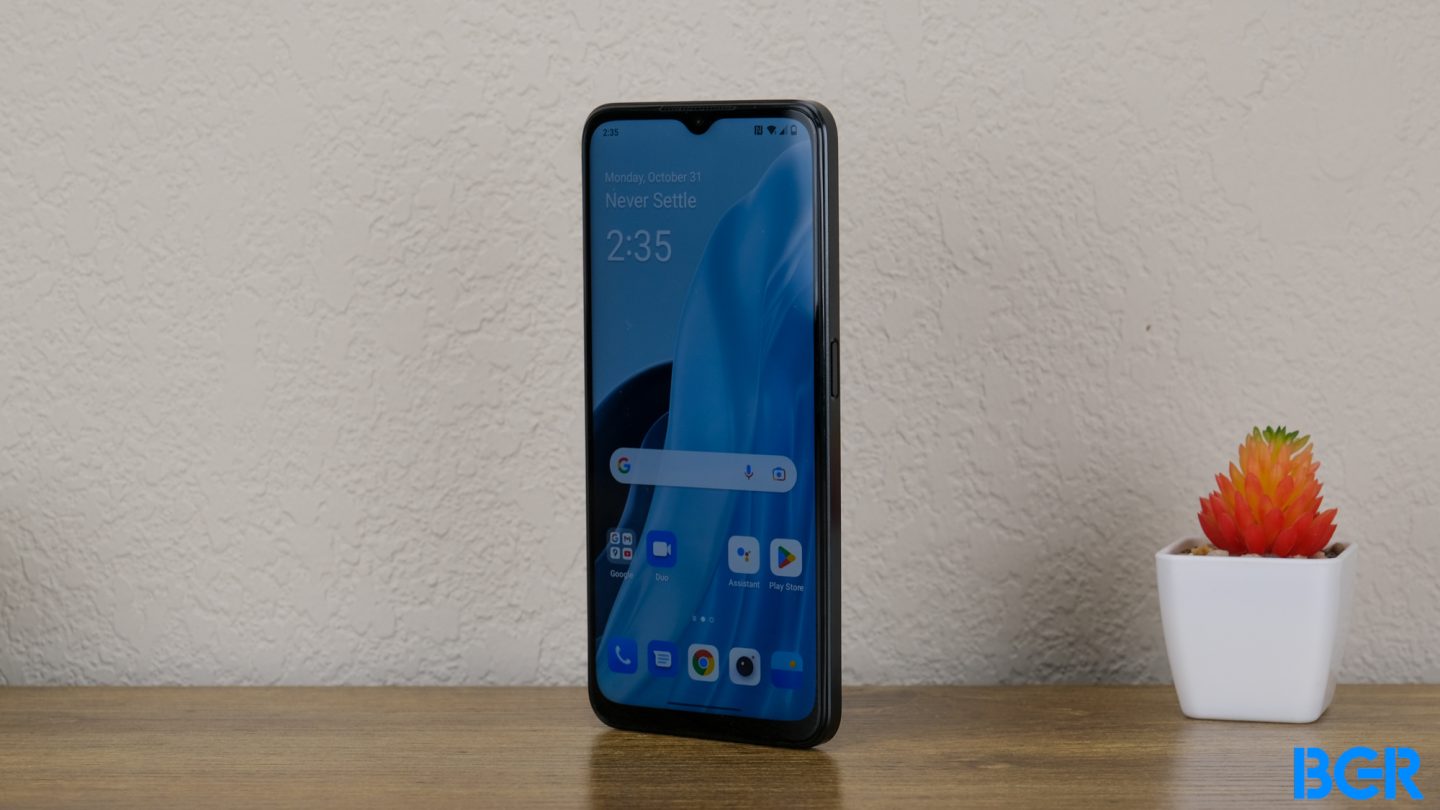 OnePlus’ phones have long been known for offering great value-for-money, but as the prices of OnePlus’ flagship phones have gone up, there’s been more room for budget-minded models. That’s where the OnePlus Nord series fits in — offering the OnePlus experience, in a much cheaper package. The latest of the devices in that line is the new OnePlus Nord N300.

The OnePlus Nord N300 is one of the cheapest Nord devices to date, and unlike some of OnePlus’ recent phones, it is available in the U.S. — though you’ll have to be a T-Mobile subscriber to get it. But the OnePlus Nord N300 also faces some serious competition. How well does it compete in the increasingly competitive budget phone landscape?

The OnePlus Nord N300 is a solid phone for a device in its price range, but you’ll have to deal with only-fine performance. 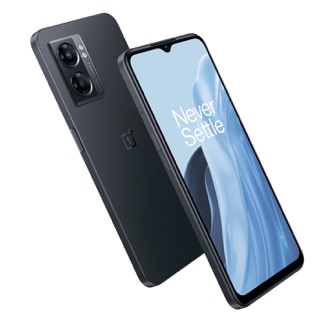 The OnePlus Nord N300 is the latest phone to get the revived popular flat-edged look. Unlike most of OnePlus’ other phones, it also has a teardrop notch for the front-facing camera — instead of a cutout like most modern phones. That’s not all that surprising given the price range, but I expect we’ll start seeing cheaper phones with hole-punch cutouts in the near future.

On the back of the device, you’ll get a relatively scaled-back look, with a OnePlus logo and the rectangular camera cutout with two cameras. The back looks good overall.

The rest of the phone is largely what you would expect. On the bottom there’s a USB-C port and headphone jack, while on the left is volume buttons and the SIM card tray. On the right is the power button.

The actual display quality on this phone is fine, but not great. For starters the display resolution maxes out at 720p, which is pretty sub-par for a device in 2022, even for a phone in this price range.

There is a glimmer of hope — the fact that the display has a 90Hz refresh rate. Now, to actually experience a smooth display experience, the processor will need to keep up, and it does have some trouble doing so. But occasional animations and general scrolling is relatively smooth.

The display does get bright enough for most situations, which is nice to see. But overall, the display is not the reason you would buy this phone.

Under the hood, the OnePlus Nord N300 offers a MediaTek Dimensity 810 processor coupled with 4GB of RAM and 64GB of storage — though there is a MicroSD card slot to expand on that storage.

Generally, the performance isn’t bad, especially for a phone in this price range. In day to day use, I found that while it was able to handle the basics, I did run into stutters and skips relatively regularly. Again, it’ll do what you want it to, and I never experienced an app crash, but be ready for it to act somewhat slowly at times.

The benchmark results I achieved confirmed the fact that the performance here is fine-but-not-great.

These results show that the phone should be able to handle most tasks that you can throw at it, but you should expect it to slow down over time.

The OnePlus Nord N300 offers a 5,000mAh battery, and the large battery combined with the lower-resolution display makes for a solid battery life. The phone should easily last through a full day of even relatively heavy use, and might last some a second day too, which is uncommon these days.

You can charge it pretty quick too, so even when you do run out of juice it won’t take long to get it back to 100%. The phone comes with a 33W fast-charger, which is excellent for a phone in this price range, and means that it can charge faster than many flagship devices out there. You should be able to charge the phone to 100% in less than one hour, which isn’t bad at all.

On the back of the OnePlus Nord N300 can be found a dual camera setup, with one 48-megapixel main camera and one 2-megapixel depth camera. In practical use, you really only have one camera to play with — though the depth sensor may help a little with some shots.

Generally, I found the camera to be fine, and sometimes good for a phone this cheap. It definitely won’t compete with more expensive phones, and it wasn’t the most consistent camera experience out there, but images were still decently bright with a solid amount of detail. That’s with a decent amount of light though — in low light, you won’t be able to capture great images.

The phone doesn’t offer all that much in the way of video, unfortunately. It can only capture video at up to 1080p, at 30 frames-per-second. That’s far below the 4K video you can get on many phones only slightly more expensive.

The 16-megapixel front-facing camera looks solid too. Again, details are good, and colors are relatively vibrant.

The OnePlus Nord N300 comes with OnePlus’ ever-evolving skin over the top of it. I don’t love the direction that OnePlus is moving software-wise — a product of its merging with Oppo. Everything looks a little less stock, and less clean.

There are some features that have stuck around, like the Shelf. You can access it by swiping down from the top right corner, and if you actually use it, you might find it to be pretty useful.

Unfortunately, OnePlus is only promising one software update for the OnePlus Nord N300, which means that it should eventually get Android 13. The fact that it ships with Android 12 in the first place is a little frustrating, and many competitors, like Samsung, offer more updates.

The OnePlus Nord N300 is a solid phone for those looking for a device in this price range — though keep in mind that it’s locked to T-Mobile, so you’ll have to be a T-Mobile customer to get the most out of it.

Some of the biggest competition comes from some of OnePlus’ other phones — like the OnePlus Nord N20, which is worth going for instead of you can afford to pay a little extra.

Should I buy the OnePlus Nord N300?

Yes, but if you can afford to pay a little more for the OnePlus Nord N20, you should.

The OnePlus Nord N300 is a solid phone for a device in its price range, but you’ll have to deal with only-fine performance.