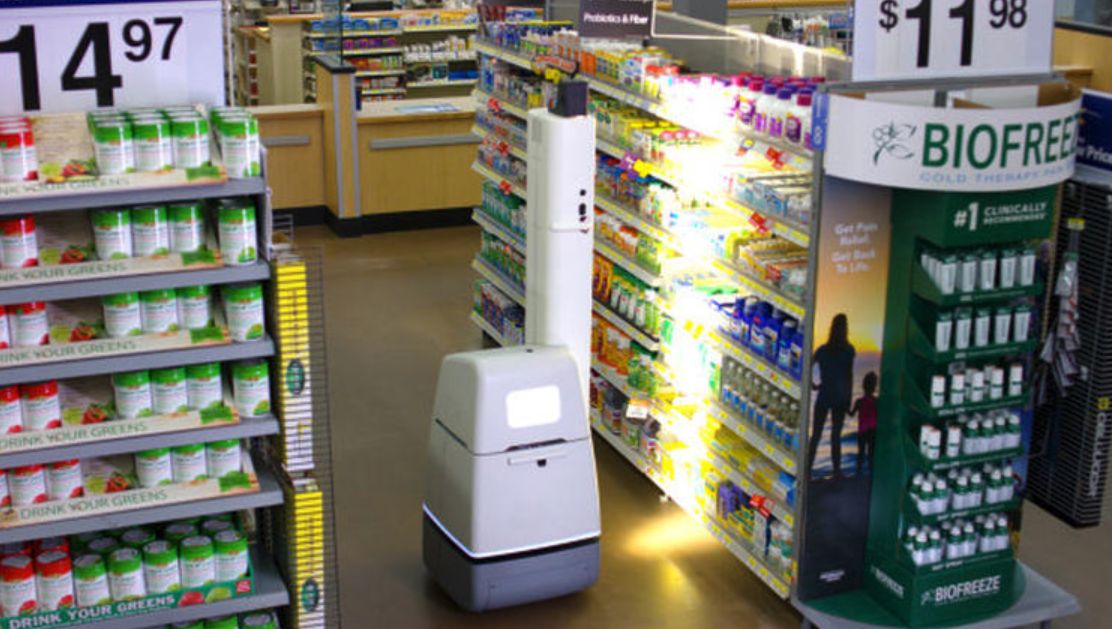 Ever try to get some help from an associate at a big box store only to get a blank stare in return? Now you’ll be able to get that same blank stare from a robot instead, as Walmart has decided to roll out autonomous self-scanning bots to over 50 locations.

The robots, which stand about two feet tall but feature a much taller scanning instrument that stretches to reach the topmost products on the store shelves, will do some of the more tedious work that was previously left for human workers. Tasks like checking stock, finding mislabeled or unlabeled products, and helping employees fulfill orders for online shoppers.

Walmart is careful to position this addition to its stores in such a way that it doesn’t appear to be a threat to actual human jobs. The company says the tasks the robots will be doing are “repeatable, predictable and manual,” which is a fancy way of saying that they’re the most boring jobs in the store.

“This combination of people and technology is helping make our stores more convenient and easier to shop, ensuring that products are available when our customers want them,” Walmart says in its official press release. “It’s just another example of how we’re using technology to save our associates and customers time.”

As you can see in the company’s video demo, the robots are pretty slow-moving, so you wouldn’t exactly run the risk of getting struck by one, and the bots are smart enough to avoid getting in the way of customers as they’re doing their rounds.

If you’re a Walmart shopper, keep an eye on for these fancy new machines scanning shelves at your local store, but don’t get too bummed out if your store wasn’t chosen for the expanded trial. With over 3,500 stores in the US alone, the chances of one of the 50 new robot testbeds being in your neighborhood is relatively slim.