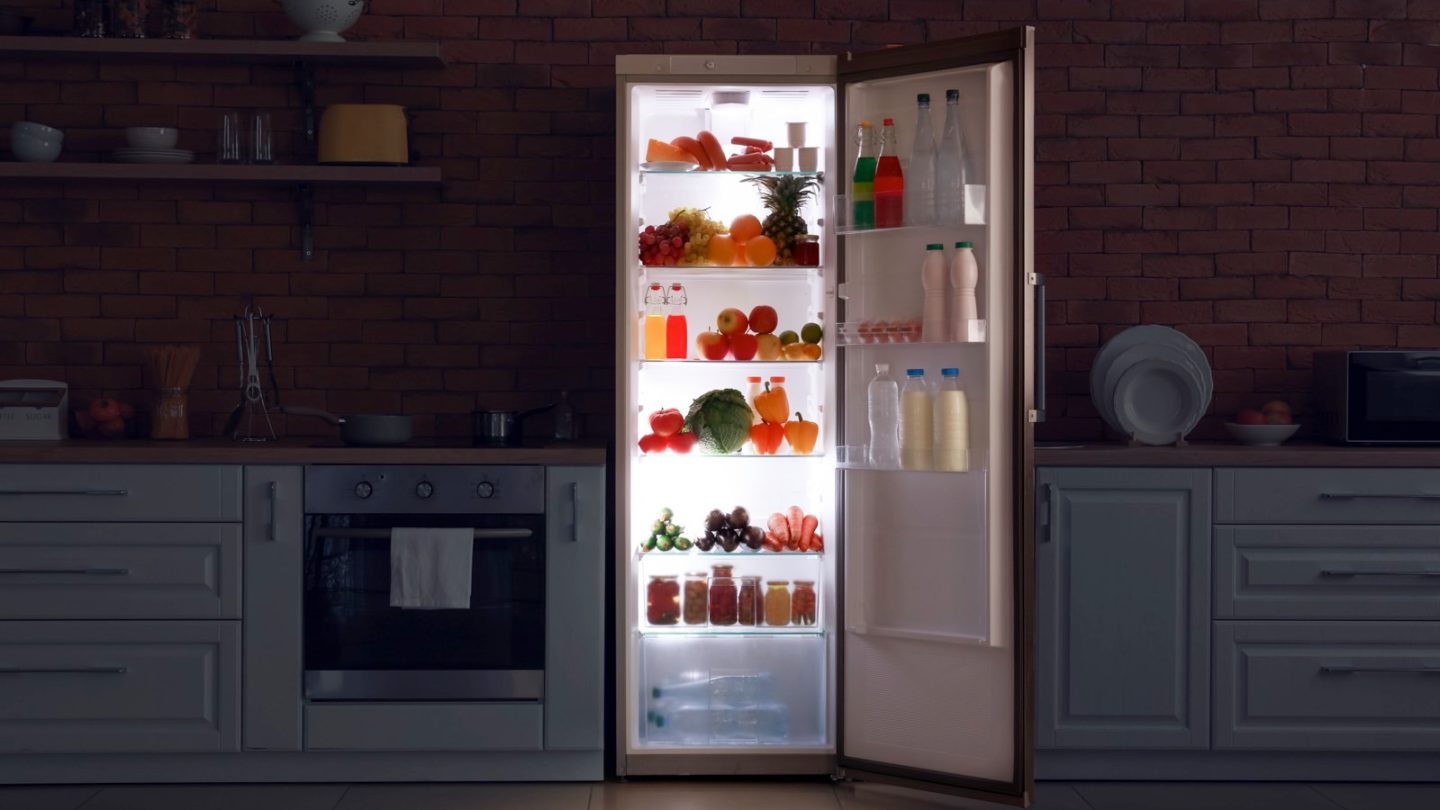 The new Wisco Pop soda recall is the most unusual of the various drink recalls we’ve seen recently. Like other similar actions, a contaminant triggered the recall. But it’s pot pieces of glass or plastic that can cause injuries. And it’s not a bacteria that can make you sick.

Instead, some of the Wisco Pop cans in the recall contain yeast. In warm temperatures, the yeast will ferment and lead to over-carbonation in the cans. This can cause the cans to literally explode, posing an injury risk that led to the recall.

The company produced the cans between March and April 2022, which are the date codes that you’ll find on the containers. The following lots are part of the recall:

Those lot codes cover every single can the company sold during that time frame. In other words, all of its soda has been recalled. You’ll find these codes at the bottom edge of the can, as seen in the following image:

Wisco Pop received reports of a few warm cans that burst open. This triggered an investigation that found the cans had yeast in them. The organism is naturally occurring and is generally harmless to humans, as the company explains in its recall announcement.

But yeast in a warm, sugary liquid will trigger fermentation. This chemical process leads to over-carbonation, which increases the pressure inside the soda cans. As a result, the Wisco Pop cans can burst when too much pressure builds up. People can even be injured as a result.

The company believes that only a small amount of Wisco Pop cans might be affected. But it says it’s “critically important to take every precaution necessary to ensure the safety of its customers and the quality of its product.”

That’s why the recall includes every single can of the four soda flavors Wisco Pop produces.

If you’re a Wisco Pop fan, you should check the cans you have at home and determine whether they’re part of the recall. The drinks are safe to consume, but the longer you store them, the higher the risk that fermentation can trigger an explosion.

With that in mind, your best bet is to just throw it away.

The company urges customers to destroy the cans and reach out to its sales department to arrange a refund. Buyers will need to send photos of the cans to Wisco Pop in order to get their refunds.

You’ll find contact information for Wisco Pop in the recall press release at this link. The announcement also contains more images showing the products part of the recall.