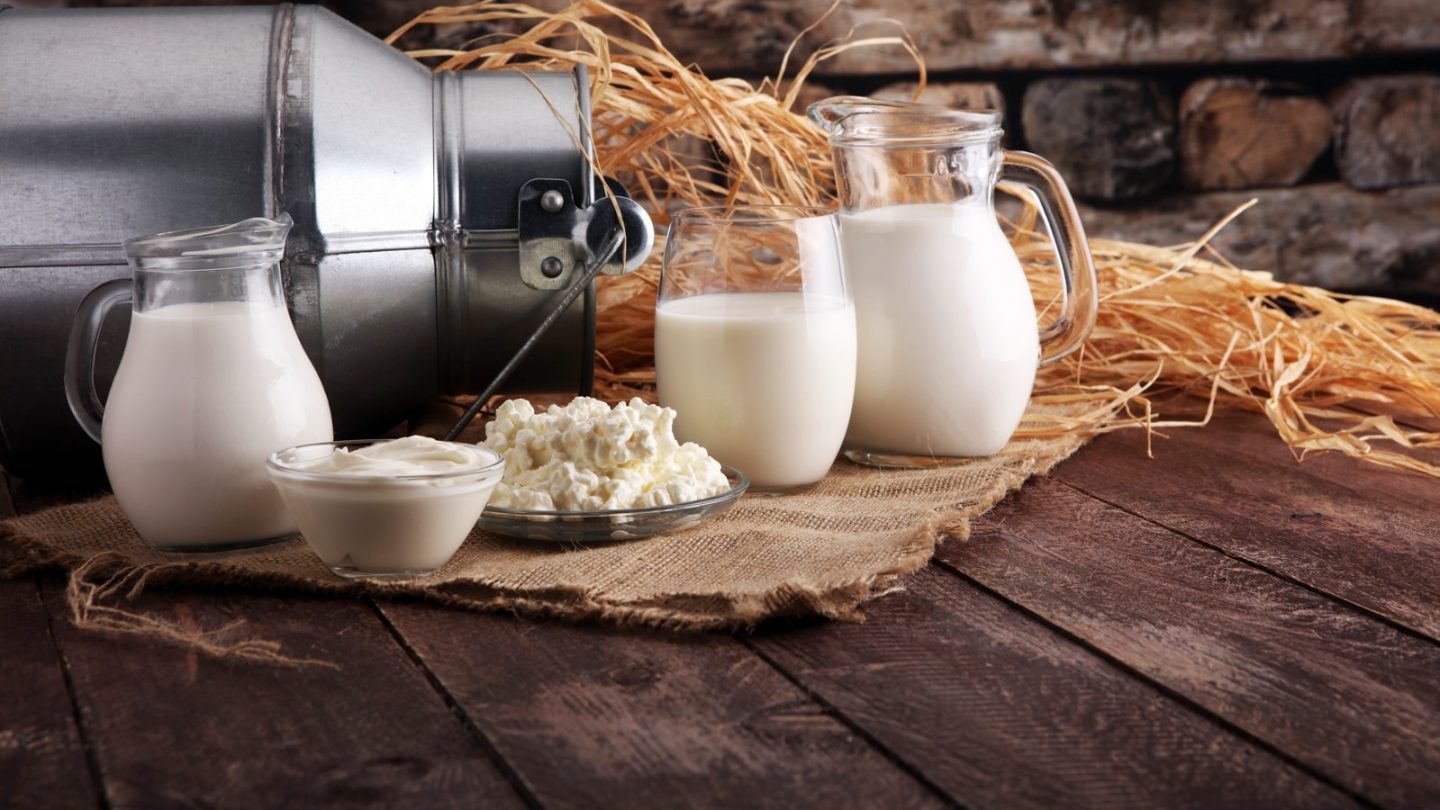 People who routinely buy raw milk should be aware of two important consumer alerts in the state of New York. These are equivalent to recalls, as the two farms producing the raw milk were prohibited from selling the product after testing showed the presence of Listeria monocytogenes.

The bacteria can lead to listeriosis, which can be fatal to certain people. With that in mind, it’s crucial that you avoid these milk brands at all costs.

The New York State Department of Agriculture and Markets issued a consumer alert on April 29th concerning Thomas Miller DBA Miller Dairy Farm raw milk. The agency urged buyers not to consume the unpasteurized milk, as it might contain Listeria.

The Department discovered the presence of Listeria on April 21st when an inspector collected a sample of milk. Lab testing followed the preliminary positive result, and the April 29th results confirmed the initial findings.

The agency notified the producer, prohibiting the sale of raw milk until future tests can prove the product is free of harmful bacteria.

The Department then issued a similar raw milk warning on May 13th. This time, the agency urged customers not to drink Hawthorne Valley Association, Inc. raw milk products. As was the case with the Thomas Millar recall, Hawthorne milk was found to contain Listeria.

Following an inspection on May 5th, the agency notified the producer of the preliminary test result. A subsequent lab test dated May 12th confirmed the initial findings.

Why Listeria is dangerous

The New York State Department of Agriculture and Markets received no reports of listeriosis connected to either type of product. However, buyers who purchased Miller Dairy and Hawthorne raw milk products in the past few weeks are at risk of infection.

Of note, many people who get mild cases of listeriosis don’t bother to report it.

Listeriosis can include flu-like symptoms, including high fever, severe headaches, stiffness, nausea, abdominal pain, and diarrhea. The illness can be fatal in children, the elderly, and people with weakened immune systems like cancer patients.

Moreover, Listeria is a serious risk for pregnant women. It can lead to miscarriages and stillbirths.

The Department warns consumers in its recall-like warnings that raw milk does not provide protection from pasteurization. That’s a process that heats the milk to a specific temperature for a period of time.

Also, pasteurization will kill the bacteria that cause various illnesses, including listeriosis, salmonellosis, campylobacteriosis, typhoid fever, tuberculosis, diphtheria, and brucellosis.

On that note, we warned you about a similar raw milk recall a few months ago involving E. coli contamination.

The New York State Department of Agriculture and Markets stopped sales of contaminated raw milk from the two farms, so you can no longer purchase either brand.

You should not drink any raw milk from the Thomas Miller or Hawthorne Valley recalls if you still have it at home.

The Department recommends buyers dispose of the products and call the farms that sold them. You’ll find contact information for Thomas Miller at this link, while Hawthorne’s details are available over here. You’ll need to talk to the farms directly about refunds, as the health alert doesn’t mention these details.

If you think you’ve experienced side effects consistent with listeriosis, you should consider seeing a doctor. A positive diagnosis will involve testing for the bacteria.