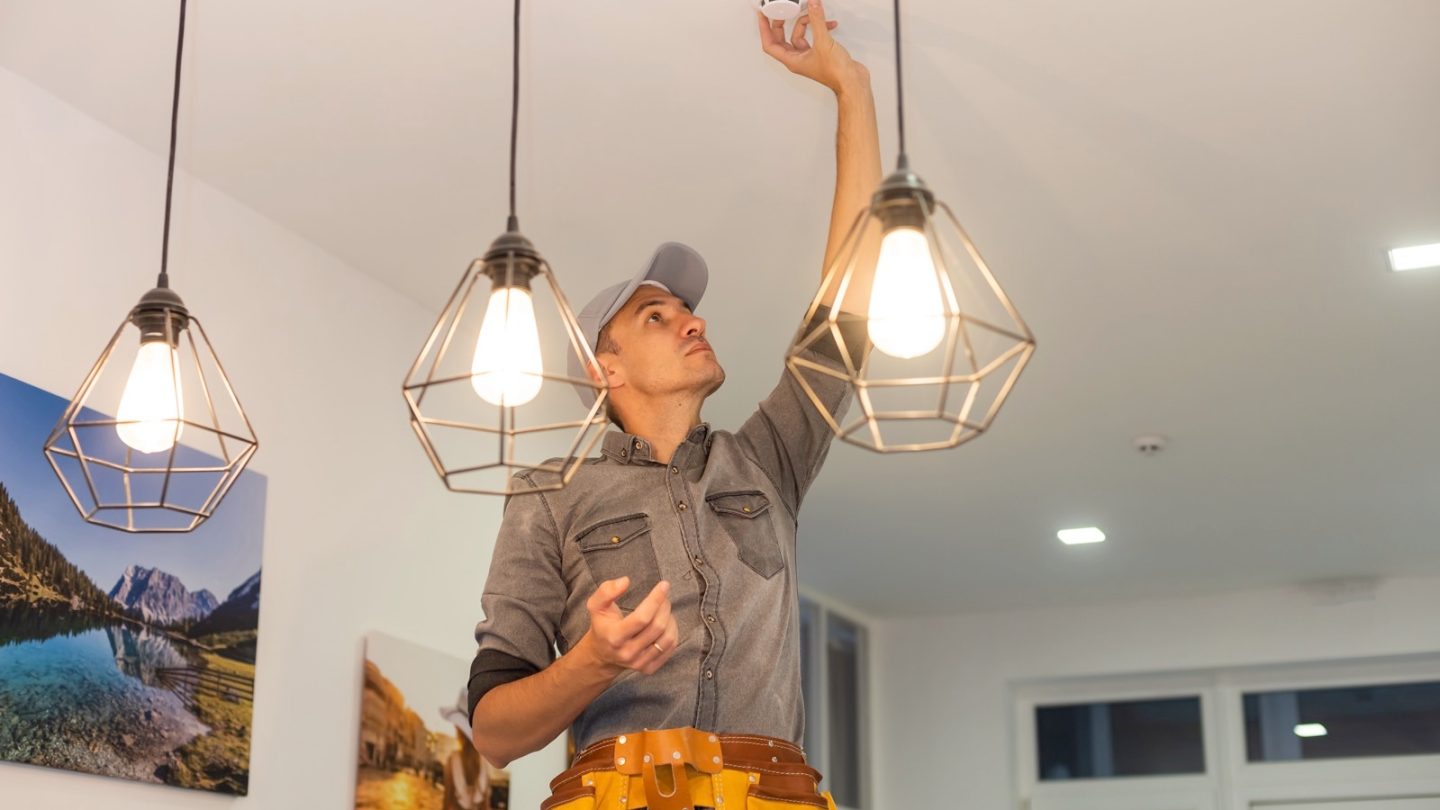 You should inspect your smoke detectors to ensure they’re not included in the recall. The faulty units might fail to alert you of hazardous levels of carbon monoxide. As a result, there’s a serious risk of poisoning or even death.

The recall involves two Universal Security Instruments 2-in-1 Photoelectric Smoke & Fire + Carbon Monoxide alarm models. You should be on the lookout for two date codes, as follows:

The products have “UNIVERSAL SECURITY INSTRUMENTS, INC.” or “USI ELECTRIC” printed on the front. You’ll also find the product name there. It’ll be listed as “Photoelectric Smoke & Fire + Carbon Monoxide Alarm,” as seen in the image below. The model numbers and dates are printed on the back.

The smoke and carbon monoxide detectors in the recall were available nationwide from various retailers, including Walmart. They cost between $50 and $80.

USI issued the recall after receiving two reports of units that failed to sound an alarm despite the presence of carbon monoxide within the specified time requirement. There are no reports of injuries at this time.

There’s no way to detect the gas without a special device. Carbon monoxide is odorless and colorless. That’s why you need sensors to warn you immediately of potential air contamination.

If you own one of the two smoke detectors from the recall, you shouldn’t stop using them until you receive replacements.

This goes against the typical advice found in recall announcements. Companies normally urge customers to stop using a faulty product. However, disabling your smoke and carbon monoxide detectors is risky. You should only do it when you swap it for a new unit.

The good news is that you won’t have to pay for a new one unless you want to switch to a new brand. Universal Security Instruments instructs owners to reach out immediately so they can get a free replacement for the faulty models. That’s the only remedy for the recall. You shouldn’t try to repair the defective smoke detectors yourself.

Finally, you should check out the complete recall announcement. You’ll find contact information for Universal Security Instruments and additional information from the CPSC at this link.