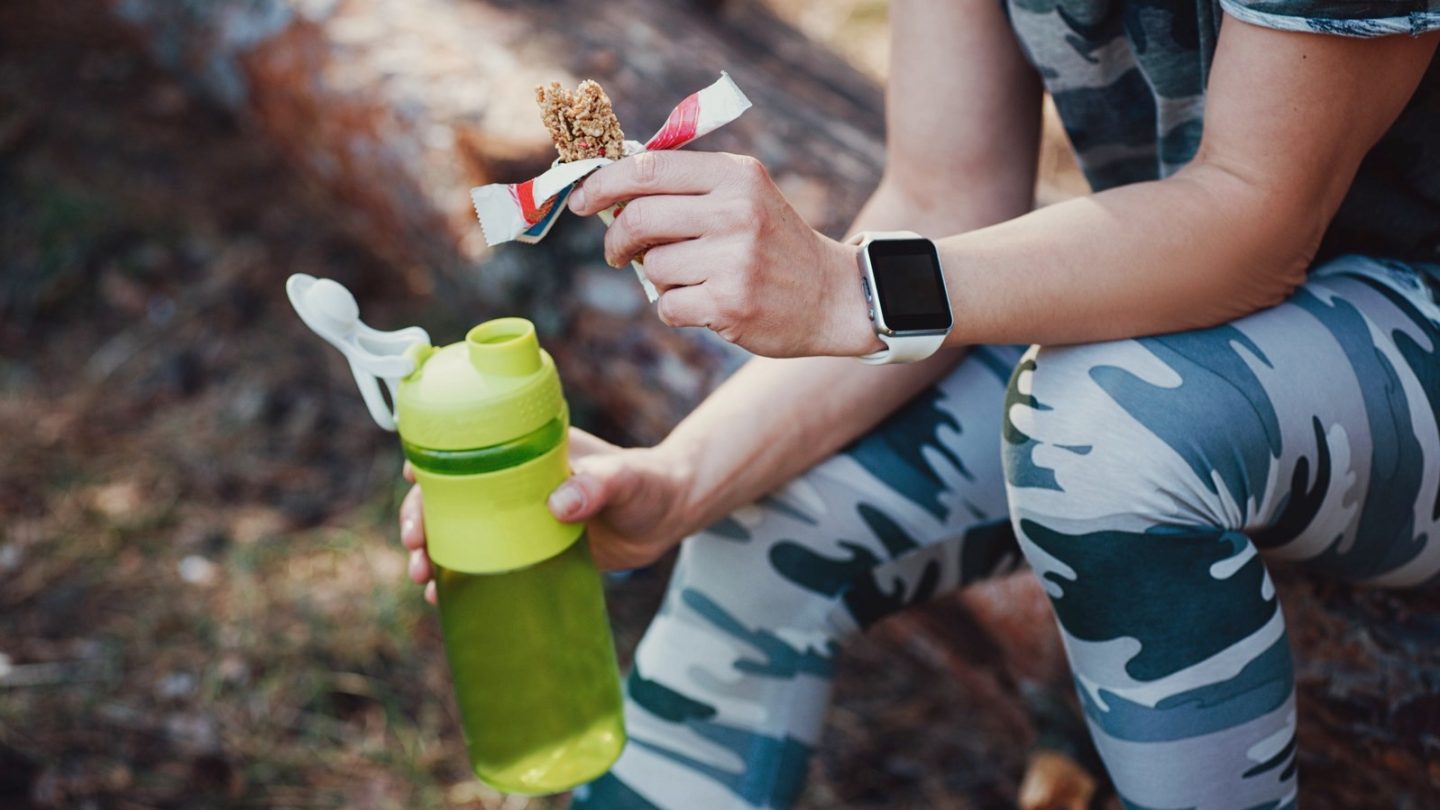 Eating a protein bar is a great way to boost your energy after a workout or even during intense exercise. You can also eat a protein bar when you haven’t had time for a proper meal during a busy day, although they’re not supposed to replace traditional meals. But if you have any Built protein bars at home, you should know there’s a recall in place for one lot of Banana Cream Pie Puffs.

The protein bars in the recall might contain E. coli, which is a dangerous bacteria that can make you sick. If you have any of these protein bars at home, you should avoid eating it.

Built Brands announced the Banana Cream Pie Puffs protein bar recall this week. The US Food and Drug Administration (FDA) then published the announcement on its website.

The Banana Cream Pie Puffs bars come in a 40-gram package seen below. You’ll have to look for lot number D22151011 on the outside of the wrapper to see if your supply is part of the Built protein bar recall.

Unlike other similar actions, the recall is limited. The company is recalling only 4,196 individual bars that were shipped to 1,049 customers through mail orders. Buyers would have received the product after June 6th, 2022.

The good news is that means if you bought any Built bars in a store, they should be safe to eat.

Built triggered the recall after receiving test results from a third-party laboratory. Samples from the protein bars tested positive for E. coli, although the exact strain hasn’t been determined.

The company also tested other products, but the results were negative. The E. coli contamination only impacted one particular lot of Banana Cream Pie Puffs bars.

Why E. coli is dangerous

E. coli is a bacteria that health authorities and product manufacturers routinely screen for. Food contaminated with E. coli can cause infections. That’s why positive diagnoses always lead to recalls.

The resulting illness will present with various symptoms, including diarrhea, severe stomach cramps, and vomiting. Most people will recover within a week, but some illnesses might take longer and become more severe.

Hemolytic Uremic Syndrome (HUS) is one potential life-threatening complication of an E. coli infection. HUS symptoms appear about seven days after the onset of E. coli symptoms and include decreased frequency of urination, feeling very tired, and losing pink color in cheeks and inside the lower eyelids. HUS will require proper treatment in a hospital setting, as it can cause the kidneys to stop working properly.

Built says it has received no reports of illness following the consumption of protein bars in the recall. But E. coli symptoms can appear several days after eating foods containing the bacteria.

Built Brands advises buyers who purchased the protein bars from the recalled lot not to eat them. Instead, customers should contact the company for a replacement or a full refund. Contact information is available in the Built protein bar recall press release at this link.

Furthermore, people who ate any Banana Cream Pie Puffs recently and experienced symptoms that might indicate an E. coli infection should contact their doctors. A proper diagnosis will require testing to determine if the bacteria is present in your system.