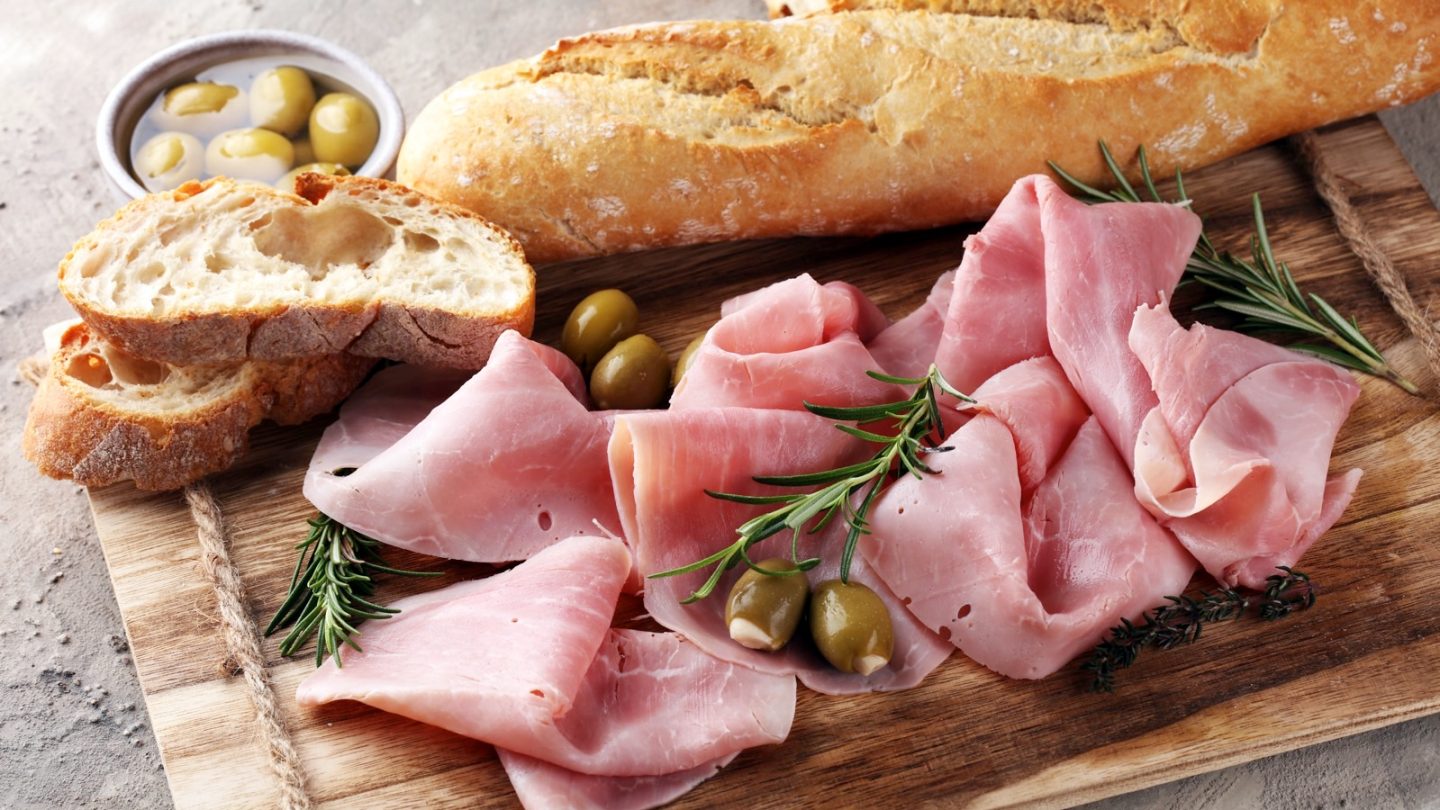 Consumers who purchased sliced Black Forest Ham from Walmart stores should be aware of an urgent new health alert. The US Department of Agriculture (USDA) warns customers that the ready-to-eat (RTE) ham may not be fully cooked due to underprocessing. There’s no full recall in place for the Black Forest Ham, as it’s no longer available for purchase at Walmart stores. Otherwise, the USDA would have demanded a recall following the discovery.

The USDA’s Food Safety and Inspection Service (FSIS) announced the health alert this week. Buyers in three states should be aware of the issue. Walmart sold the Black Forest Ham only in Illinois, Indiana, and Ohio.

The FSIS says Plumrose USA (also known as Swift Prepared Foods) produced the ham from April 28th through May 1st, 2022. Here is the identifying information that will help you determine whether or not the product is included in the recall:

The company discovered that some of the ham was not fully cooked, which prompted an investigation. The establishment then notified the FSIS that the Black Forest Ham was underprocessed.

In turn, the FSIS issued the health alert, which would have been a recall had Walmart still sold the product.

The images in this article should give you an idea of what sort of ham packages you should be looking for in your refrigerator or freezer.

The Black Forest Ham health alert announcement says there were no confirmed reports of adverse reactions. However, the FSIS urges customers not to consume the undercooked meat if they still have it in their refrigerators or freezers.

That’s because the product has an expiration date of July 15th, as seen above. Of course, that’s why the agency issued the health warning — out of an abundance of caution.

Furthermore, the FSIS advises buyers to either throw the ham out or return it to the place of purchase.

You should not attempt to cook the meat yourself to fix the problem. Eating foods that were not cooked properly can lead to food poisoning. You can read more about handling and preparing common foods on the Centers for Disease Control and Prevention’s website.

People who think they may have experienced health issues after eating the Black Forest Ham should contact a doctor.