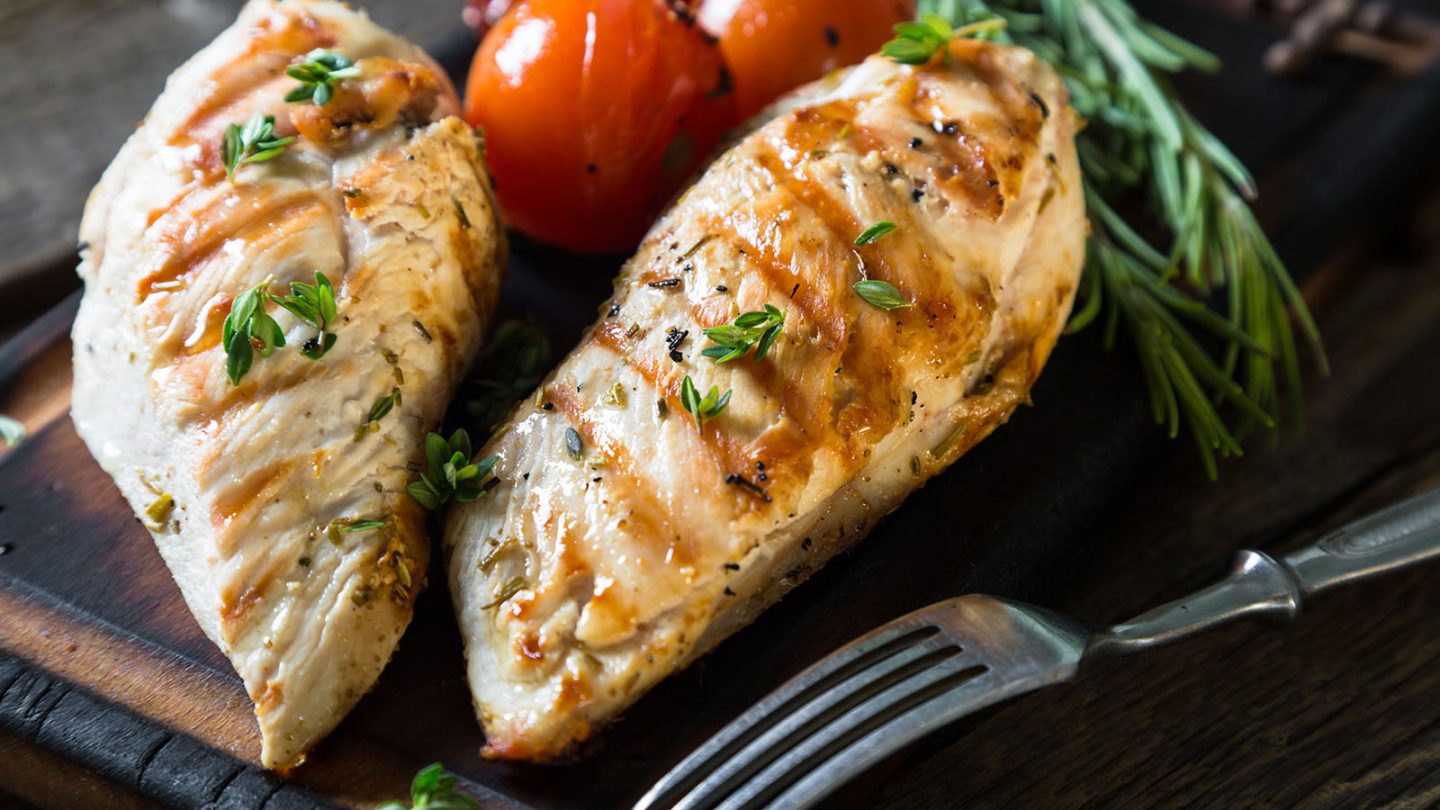 People who recently purchased Wayne Farms’ chicken breast fillets should check their fridges to ensure their supply isn’t part of a massive recall. The company announced a few days ago a recall of 30,285 pounds of ready-to-eat (RTE) chicken breast fillet products that may have been undercooked. That’s more than 15 tons of chicken.

As a result, the company urges buyers not to serve any of the chicken from two specific lots.

The recall action follows a customer complaint sent to Wayne Farms. According to the announcement on the U.S. Department of Agriculture’s Food Safety and Inspection Service (FSIS) website, a buyer notified Wayne Farms that the ready-to-eat chicken breast fillet appeared to be undercooked.

Wayne Farms produced the RTE chicken breast fillet products between March 1st and March 21st, 2022. Both lots are part of the recall, as follows:

The FSIS announcement notes that the chicken breast products in the recall have the establishment number “EST. 20214” printed on the case. Furthermore, the press release says Wayne Farms shipped the meat to a distributor in Illinois. After that, the unnamed distributor sold the product to its clients.

The following image shows product labels for the two products, which will help you identify the lot numbers of the box.

From the looks of it, the chicken breast fillet products in the recall were not available for sale directly to consumers. But the FSIS is concerned that some products might be in the freezers or refrigerators of distributors or restaurants.

The agency urges restaurants not to serve the chicken breast fillets from the recall to their customers. Instead, they should throw out the possibly undercooked meat or return it to the place of purchase.

Eating undercooked chicken can lead to food poisoning, as raw chicken can contain bacteria. The Centers for Disease Control and Prevention (CDC) estimates that about 1 million Americans each year get sick from contaminated poultry.

The FSIS says there have been no confirmed reports of adverse reactions following the consumption of the Wayne Farms RTE chicken breast fillet. But foodborne illness might lead to life-threatening complications. Customers who think they’ve experienced symptoms should contact a healthcare provider.

The FSIS also adds that it conducts recall effectiveness checks routinely. The purpose is to verify that firms take steps to remedy the problem, including notifying their customers.

Finally, make sure you check the full announcement. The Wayne Farms chicken breast fillet recall report is available at the FSIS at this link.