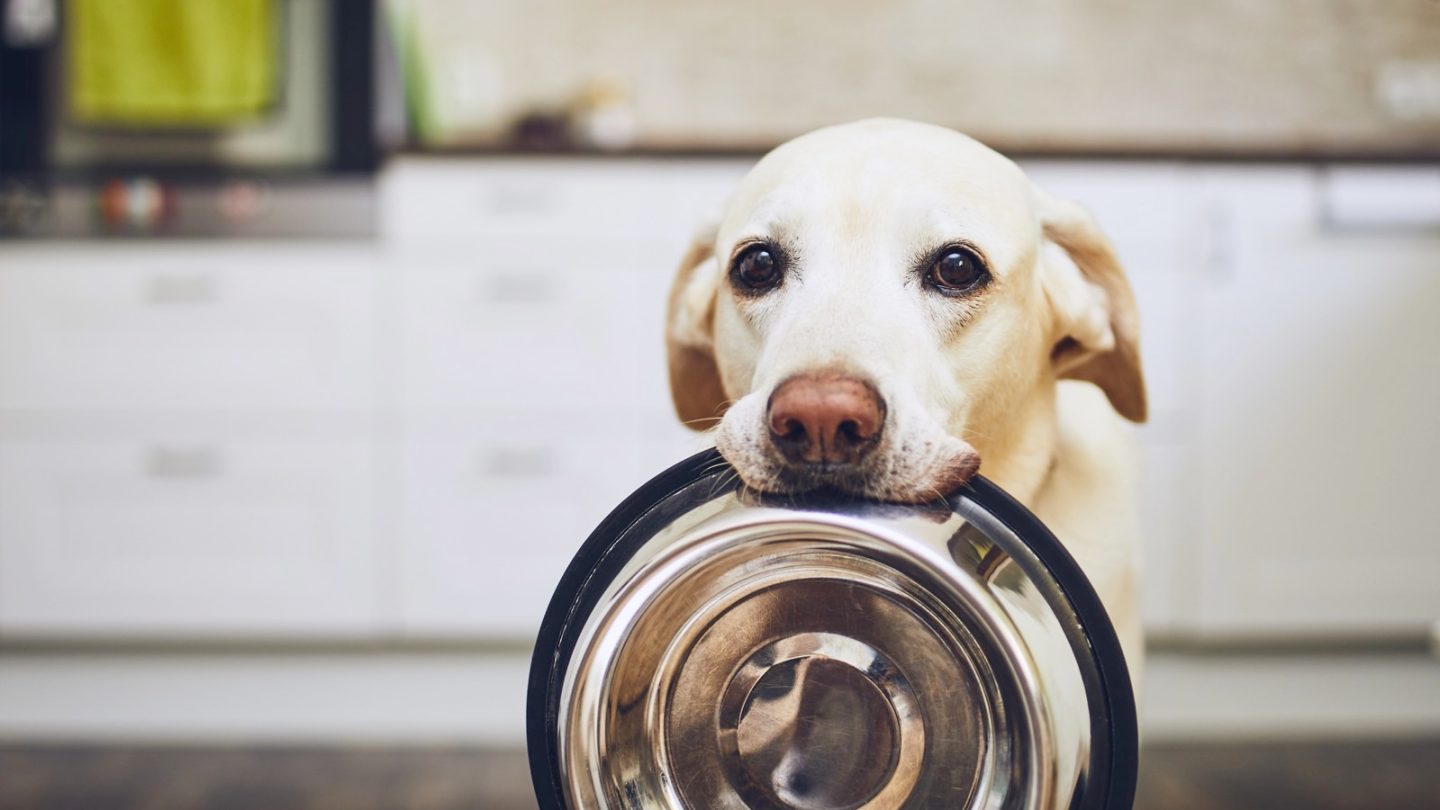 Primal Pet Foods issued a recall for a single lot of Raw Frozen Primal Patties. The company’s Dogs Beef Formula was recalled because the dog food might be contaminated with Listeria monocytogenes.

Dogs rarely get infected with Listeria. But the pets can carry dangerous bacteria and transmit it to humans.

Listeria can cause severe, life-threatening illnesses in some groups of people. That’s why food and drink products that test positive for the bacteria are recalled from stores.

Primal Pet Foods says in the recall press release that it’s committed to the quality and safety of its products.

However, the US Food and Drug Administration (FDA) performed a routine test on the Primal Pet Foods product in the recall. That’s where the positive result for Listeria came from.

As a result, the company has recalled a single lot of 6-pound Raw Frozen Primal Patties for Dogs. You’ll have to look for lot number W10068709 and best by date 05/22/23 to determine whether or not your supply might contain the bacteria.

In total, the company says it distributed 66 cases, or 396 units from the lot in the recall in late April 2022. Buyers in Maryland, Georgia, Texas, and British Columbia might have purchased the potentially contaminated beef patties.

The company says that Listeria rarely causes illness in dogs, but it can happen. The animals might experience digestive symptoms, including diarrhea and vomiting.

Even without symptoms, a dog can carry the bacteria and spread it to humans.

Primal Pet Foods says it has received no complaints or reports of illness related to the product in the recall. However, the risk remains.

The company urges pet parents not to feed their dogs any product from the recalled lot. Instead, they should dispose of it immediately. The recall announcement doesn’t make any references to refunds. But it contains contact information, so you can reach out to Primal Pet Foods directly — check out this link.

Dog owners should also make sure they check the company’s instructions for handling the product safely. You’ll find info at this link.

Furthermore, pet owners who fed their dogs Primal Pet Foods from the recalled lot should consider contacting a veterinarian. Also, people who might have experienced symptoms indicative of a Listeria infection should consider reaching out to a doctor.

This article was originally published on July 7th, 2022. The headline has since been updated for clarifications.