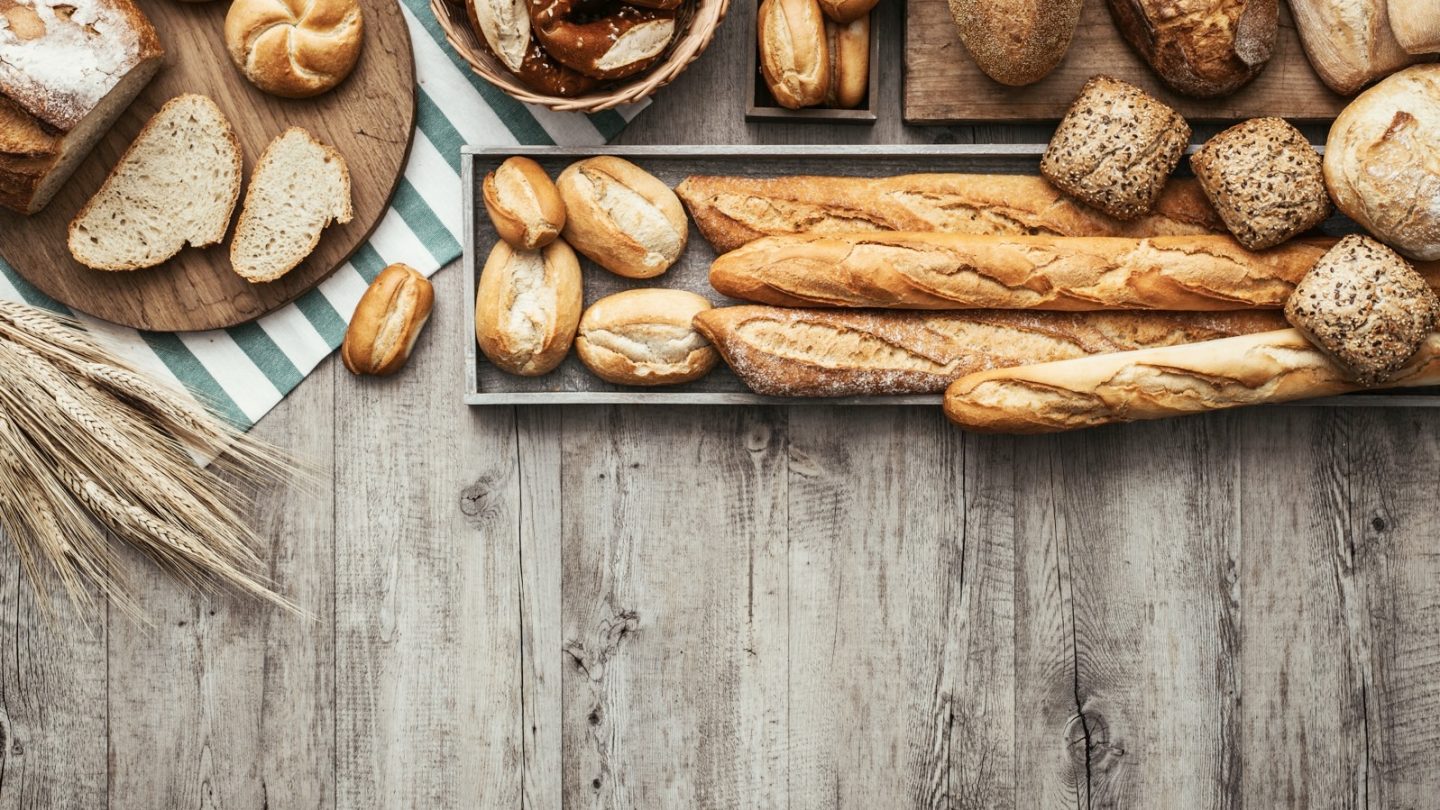 The company issued the bread recall after Lyons updated its initial recall action. The US Food and Drug Administration (FDA) published the press release at this link.

King’s Hawaiian included three different pretzel products in the recall. Below, you’ll find the product names, UPCs, and lot codes you should be on the lookout for.

King’s Hawaiian explains that the recall does not impact any other products. Only the bread types above use the potentially contaminated ingredient from Lyons Magnus. Furthermore, the firm says it will resume producing the breads once it has disposed of the current product and ensured that all the remaining ingredients are safe.

The company notes there are no known cases of illness associated with the King’s Hawaiian pretzel bread products in the recall. Moreover, it has not detected any pathogens in its products. But it’s conducting the recall out of an abundance of caution. The theoretical risk of infection remains.

Cronobacter is the same bacteria that triggered the massive Abbott baby formula recall earlier this year. Infections in humans should be rare. Symptoms would include fever, vomiting, and urinary tract infections. But people who are immunocompromised might be more susceptible to more severe illnesses.

As for Clostridium, the bacteria can lead to a severe form of food poisoning. Symptoms can appear within hours after consuming contaminated products. But some people might take up to a few weeks to develop symptoms.

The company advises buyers to contact King’s Hawaiian if they have questions or to request replacements. You’ll find contact information in the recall announcement at this link.

While you’re at it, you should check out the massive Lyons Magnus recall to ensure you don’t have any of those drinks at home.

People concerned about their health after eating any King’s Hawaiian bread or the beverages in the Lyons recall should contact their doctors, especially if they develop any symptoms.