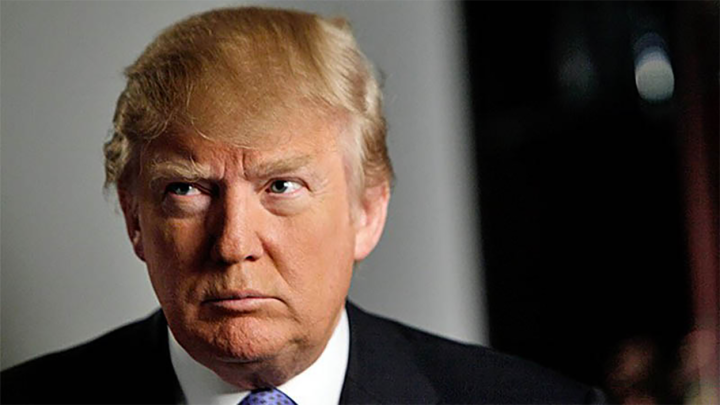 Donald Trump’s campaign has been nothing if not controversial. The republican presidential hopeful knows exactly how to push everyone’s buttons. Among his supporters he can do no wrong and among his critics he can do no right. But whichever side of the fence on which you stand, you have to appreciate the fact that Trump has an uncanny ability to steal the spotlight and evoke strong responses from his supporters and from the opposition.

This past weekend, things came to a head when a 19-year-old British man made an attempt on Trump’s life.

News just began to hit the networks last night that the British teen was in custody after attempting to assassinate Trump. The incident occurred on Saturday at Trump’s rally, which took place at the Treasure Island Hotel and Casino in Las Vegas, Nevada.

According to the Las Vegas Metropolitan Police, 19-year-old Michael Sandford was arrested at the casino after allegedly trying to kill Trump with a firearm he intended to steal from a police officer.

“While inside the theater, a subject, later identified as 19 year old Michael Sandford, approached a uniformed LVMPD officer who was assigned to the event. Sandford began a conversation with the officer under the pretense that he was seeking an autograph,” said the Las Vegas Metropolitan Police’s report. “During the conversation, Sandford attempted to disarm the officer. The officers assigned to the event were able to quickly take Sandford into custody with little further disruption at the venue.”

According to court documents filed by authorities and obtained by Newsy, Sandford is a British national currently living in Hoboken, New Jersey. The man allegedly confessed to police during an interview that he wanted to steal the officer’s weapon in order “to shoot and kill Trump,” and he said that he had gone to a shooting range the day before the rally to practice.

Sandford is currently in the custody of the United States Secret Service, and he has so far been charged with attempting to commit an act of violence on restricted grounds.