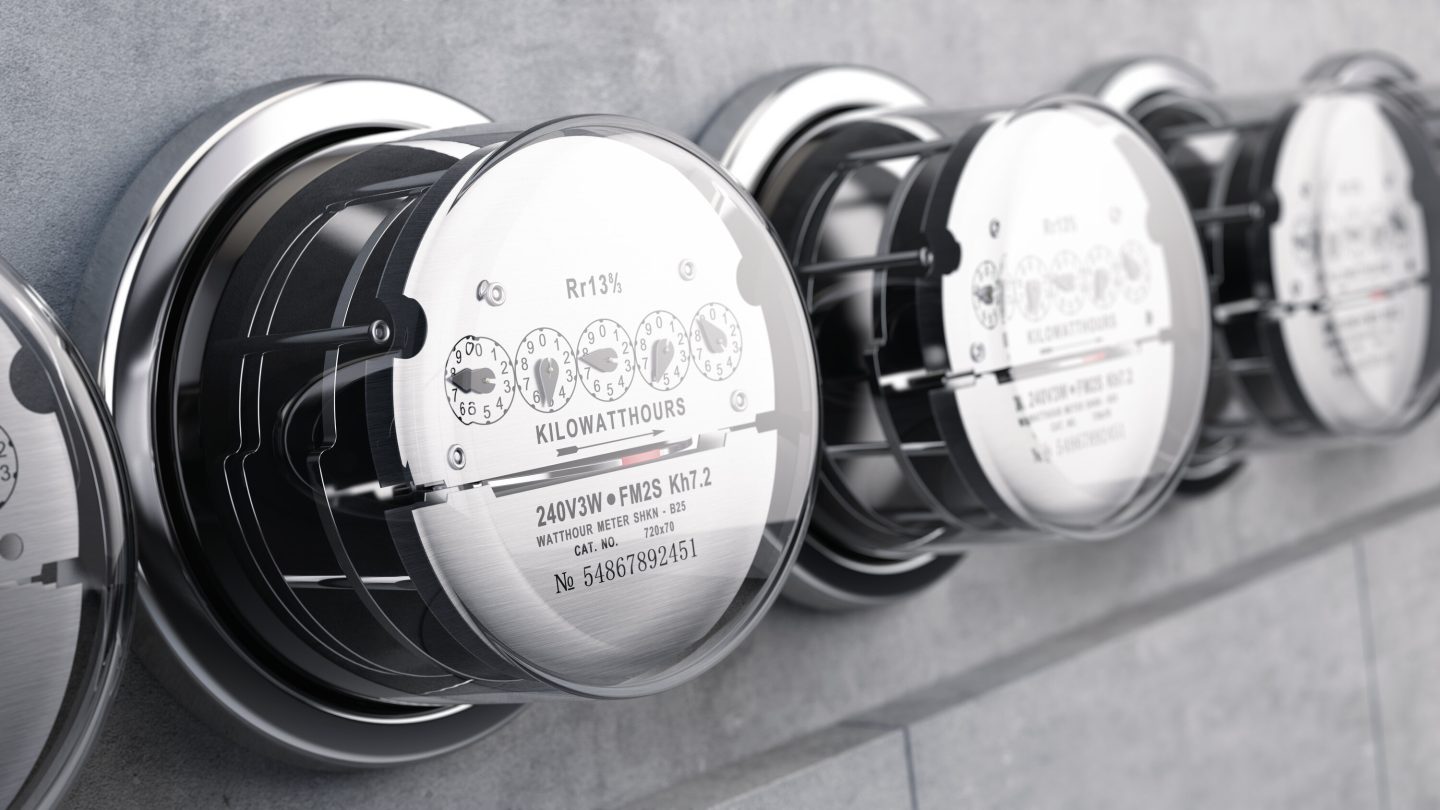 Most of us read with increasing horror the news headlines regarding Texas’ power outage situation over the past week or so, on the heels of the winter weather that battered the state this month. To get an idea of how bad the situation there remains, as of Monday morning more than 15,700 people still had no power across the state — where, remember, the weather has been brutally cold in recent days.

Meanwhile, around 8.8 million people — which amounts to almost a third of the state’s total population — were still facing water disruptions as of Sunday evening, according to Gary Rasp, media specialist for the Texas Commission on Environmental Quality. The horror stories also included numerous instances of water mains and pipes bursting, flooding peoples’ homes and sending them to find shelter in hotels.

Now comes another frustrating hurdle some Texas residents are being saddled with: Ridiculously high electricity bills.

Take 36-year-old Houston resident David Astrein, an HR director at a manufacturing company who told TIME magazine he’d paid $129.85 in January in electric costs for his three-bedroom home. This month? That total jumped to more than $3,000. And that’s even though he and his wife had cut their power consumption by keeping as few lights as possible on at night and cut out using their dishwasher, washer and dryer.

A blog post last week from the Texas energy company Griddy blamed the Public Utility Commission of Texas for forcing wholesale prices to about 300 times higher than normal. Local media in Dallas, meanwhile, was filled with stories of angry customers saddled with electric bills showing several thousand dollars due for the latest billing period.

This is all a huge mess that’s still being sorted out following the collapse of the power grid in certain parts of the state due to the winter weather. The Texas Public Utility Commission has already ordered retailers to not disconnect customers who haven’t paid their bills, and Texas Gov. Greg Abbott has said these outlandish power bills shouldn’t be the public’s responsibility (though it’s still being worked out how the bills will be dealt with).

Beyond the financial impact, there have been a number of deaths in Texas directly attributable to the winter weather and subsequent power outages. No surprise, efforts are underway to find victims so that lawsuits can proceed in an effort to hold authorities accountable for the mistakes that led to this crisis.