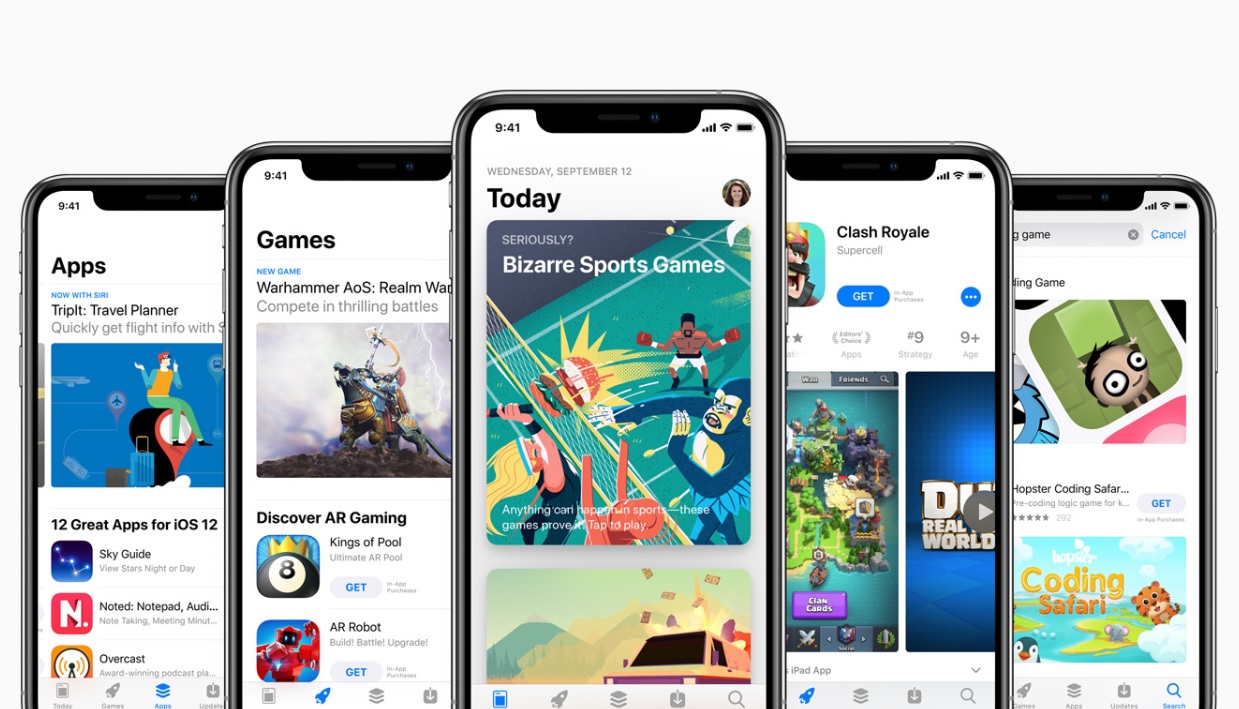 It’s increasingly a subscription-based world we live in. Nobody buys music to own anymore; they pay for monthly subscriptions to streaming services. Between Netflix, cable packages, news media — even new offerings like the soon-to-launch Apple Arcade, a $5/month gaming service that includes the first month free — it’s a lot to keep track of. Thankfully, the app DoNotPay has launched a new feature called Free Trial Surfing that purports to take some of the pain out of subscriptions. Specifically, around the free trial periods of subscriptions that people often forget about and then start unwittingly paying for after the free trial ends.

The app is launching this week in the UK and has reportedly already amassed some 10,000 users thanks to current availability in the US. The way it works: The app supplies you with a virtual credit card number and fake name so that you can try out an app, and “Free Trial Surfing” kicks in to suspend your subscription before the billing begins.

The app was created by a British app developer named Josh Browder and is working with an unnamed bank. Another interesting feature of the app is that it masks the user’s email address initially, in case you eventually want to sign up for the relevant subscription with your real credentials.

One last fun note — in an ironic twist, Browder is supposedly considering a subscription fee to use the service. A service that would hopefully cancel you once you’ve forgotten about the trial period ending.