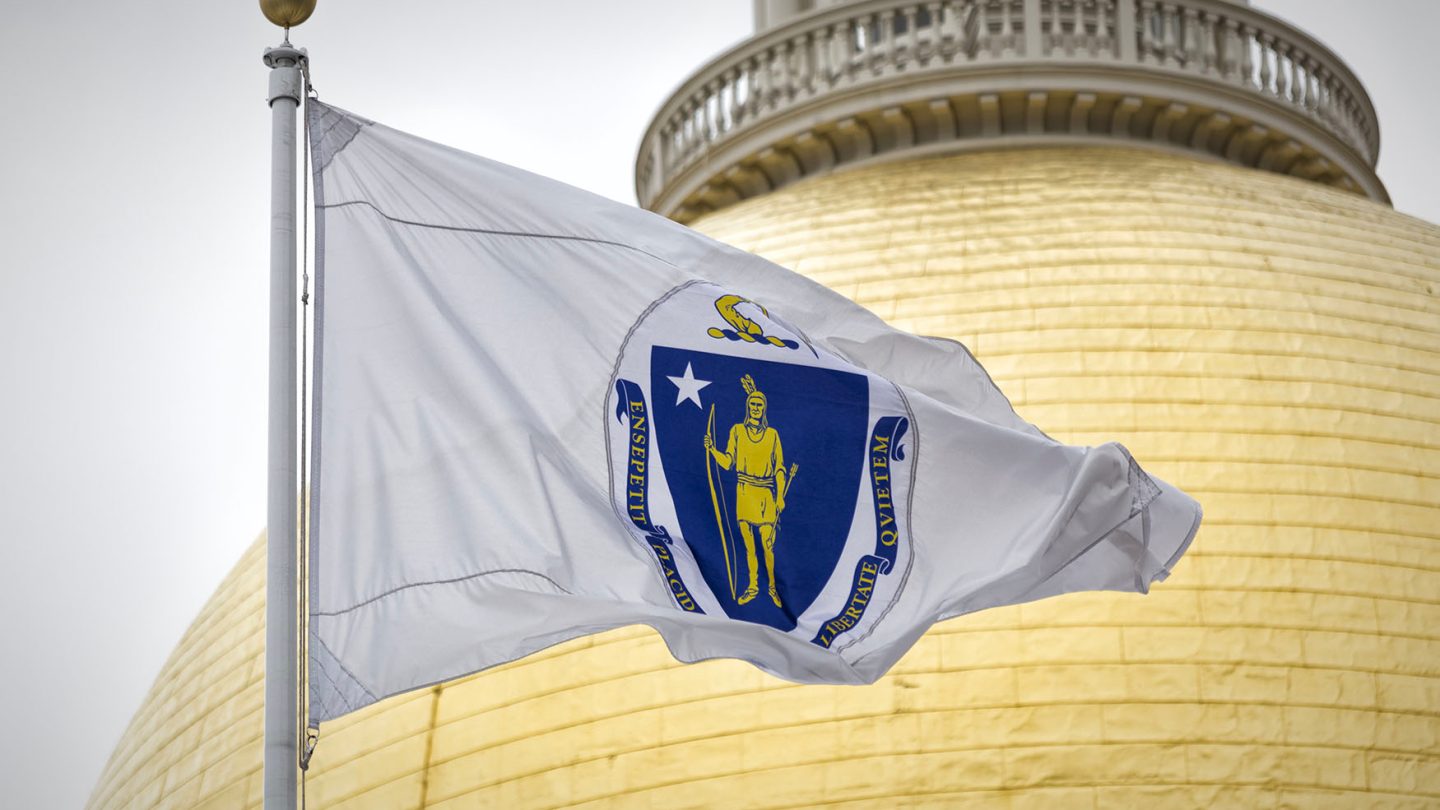 We all do stupid things when we’re young. For one man in Massachusetts, the thing that haunted him the most from his days as a reckless youth was the drunken theft of a bronze sword from a statue of a Revolutionary War general in Westfield. Now, four decades after the unfortunate act, the sword has been returned and the man has apologized for his actions.

As AP reports, the man contacted the chair of the Westfield Historical Commission, Cindy P. Gaylord, explaining what had happened 40 years earlier and asking for forgiveness and anonymity. After agreeing to keep the man’s identity a secret in exchange for the sword, Gaylord took delivery of the stolen relic from the man and his wife.

Speaking with the Springfield Republican, Gaylord said the exchange went smoothly and that the man was remorseful for his actions, despite the fact that he did it 40 years earlier.

“He had a great deal of shame and remorse,” Gaylord said in an interview with the paper. “He is a veteran and told me the fact that he did this to another soldier troubled him. He wants the story printed to remind people that something you do in your youth could haunt you for the rest of your life.”

The man’s story, which was relayed through Gaylord, sounds like a classic case of a young, drunk person doing something stupid. The man reportedly told Gaylord that he worked as a bartender while attending Westfield State University.

One drunken night, the man and some of his friends decided to steal the sword, which was attached to the statue. The man was able to remove the sword but regretted his actions the very next morning. Unsure of how to return the sword without getting in trouble, he hung on to it for 40 years. Eventually, his guilt led him to reach out and ask about returning it.

The town eventually replaced the sword that had been stolen, so there’s no need for the sword to be reattached to the statue. However, the remorseful act of returning the sword will still benefit the town, as it will probably end up in a local museum, due to the historical significance. The story of how it went missing for four decades probably won’t be included in the display, but everyone seems to be happier now that the sword is back where it belongs.