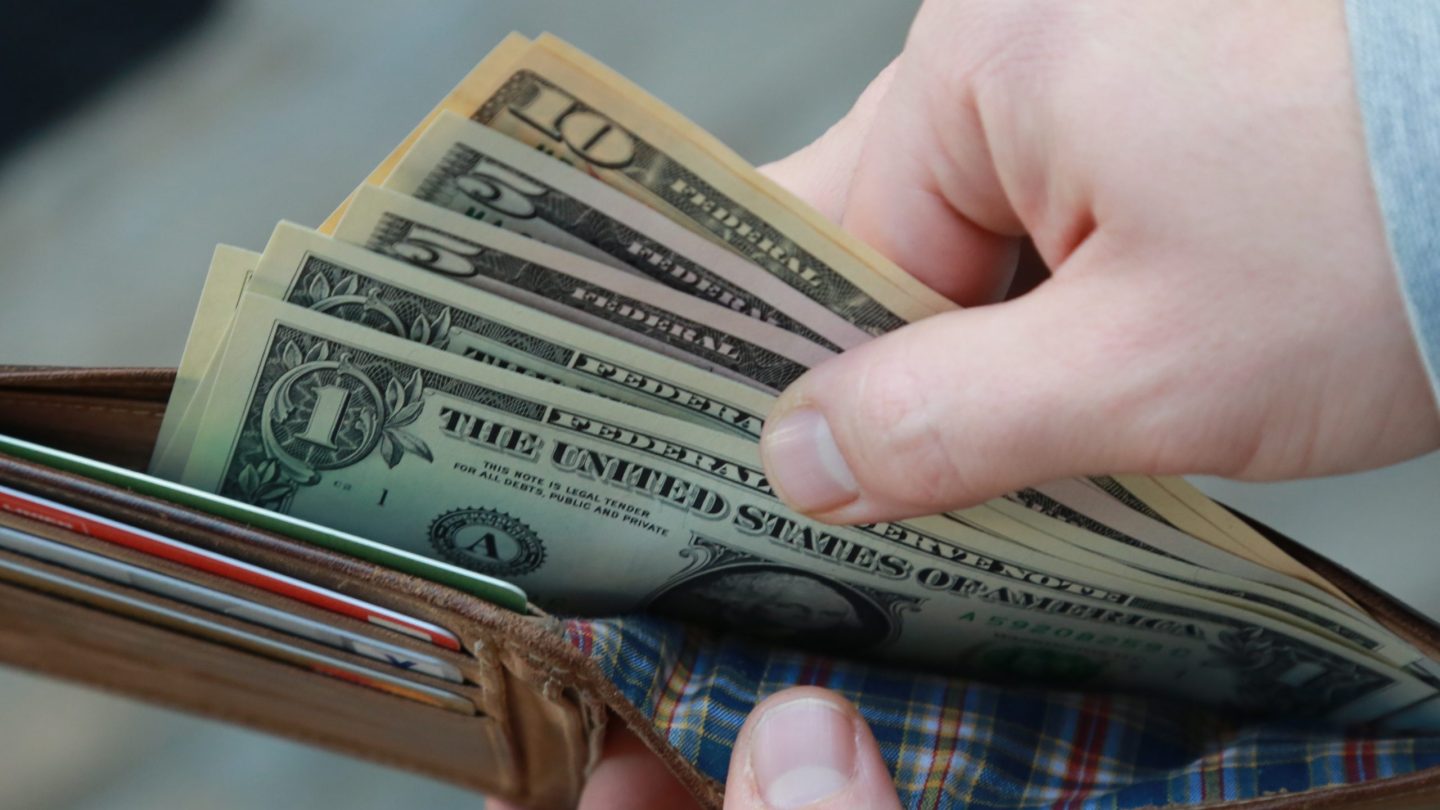 Right now, millions and millions of Americans are eagerly awaiting deposits from the federal government as part of a massive stimulus effort in the wake of the coronavirus pandemic. Volunteer firefighter Charles Calvin of Indiana was one such individual, but when he took a quick trip to the ATM to withdraw some cash he saw an available balance that made his jaw drop.

As CNN/WGN reports, Calvin’s ATM receipt showed that he had received a sum far greater than the $1,700 he was expecting. Instead, the ATM showed that his account had a whopping $8.2 million sitting in it.

As you might imagine, Calvin struggled to grasp what he was seeing on the small slip of paper and decided to check his balance again. Once again, a sum of $8.2 million was apparently sitting in his account, just waiting to be used. That was late Friday, and Calvin couldn’t do much but scratch his head over the weekend while he waited for his bank to open on Monday.

Upon calling the bank, he was given some very unfortunate news. The massive $8.2 million balance was gone, and the bank didn’t show any record of it ever being in his account in the first place. Calvin, who still has the receipts showing the massive balance, assumed it was some kind of mix-up from the start, but he did get a little bit of good news from the bank: His $1,700 stimulus payment had been deposited.

“It kind of sucks,” Calvin told the outlet. “You go from being a millionaire one second then back to being broke again. But hey, once you’re poor you don’t have anywhere else to go but up.” Those are some incredibly wise words from a man who may or may not have temporarily been a multimillionaire.

It’s still unclear exactly what happened, or why the ATM spat out a pair of receipts telling Calvin that he had a huge balance. It happened to coincide with the date of the government stimulus payment, but since the bank claims that the money was never in his account in the first place, it’s probably more likely that the ATM Calvin used on Friday was experiencing some serious issues.

The government’s stimulus payments are being sent out in waves, with the first wave hitting a few days ago. Additional payments are expected to hit bank accounts this week, so if you haven’t received your payment yet it’s still likely on the way.