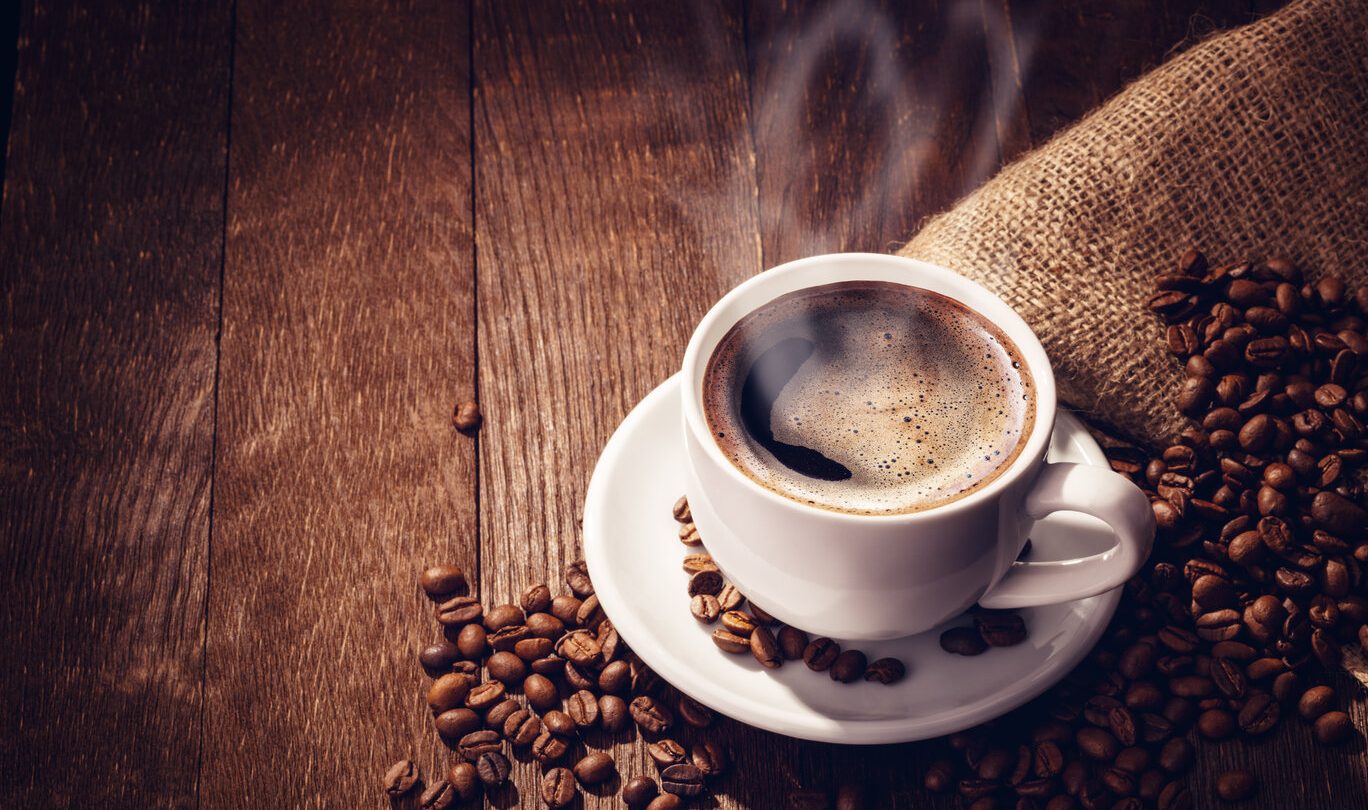 You’ve probably tried making your coffee in various ways before settling on black coffee without necessarily knowing or wondering why that’s what works for you. Like any type of food or beverage, it’s a matter of choice. Some like it sweet, others want milk in their coffee, and some just want it black. The same goes for dark chocolate. Some people love that particular flavor over any other type of milk chocolate. If you’re into both black coffee and dark chocolate, you might have suspected a link between the two. Turns out you’re not the only one.

Researchers from Northwestern University have figured out that black coffee fans might also enjoy dark chocolate. Genetics dictate the preference towards the bitter taste, rather than just the taste of the beverage or food.

What’s interesting about the research is that the genetic component has nothing to do with taste genes. Instead, the scientists found that people who like black coffee and dark chocolate have specific gene variants that codify a faster caffeine metabolism. As a result, they need to drink more coffee to feel its effects, and that’s where the black coffee preference comes in.

“That is interesting because these gene variants are related to faster metabolism of caffeine and are not related to taste,” lead study author Marilyn Cornelis said in a statement “These individuals metabolize caffeine faster, so the stimulating effects wear off faster as well. So, they need to drink more.”

“Our interpretation is these people equate caffeine’s natural bitterness with a psycho-stimulation effect,” Cornelis said. “They learn to associate bitterness with caffeine and the boost they feel. We are seeing a learned effect. When they think of caffeine, they think of a bitter taste, so they enjoy dark coffee and, likewise, dark chocolate.”

Plenty of other studies have identified the benefits of coffee recently. In this case, Cornelis said the benefits of black coffee are based on moderate consumption, or two to three cups a day.

But the discovery that black coffee and dark chocolate have a genetic explanation might change how scientists study the benefits of specific dietary components.