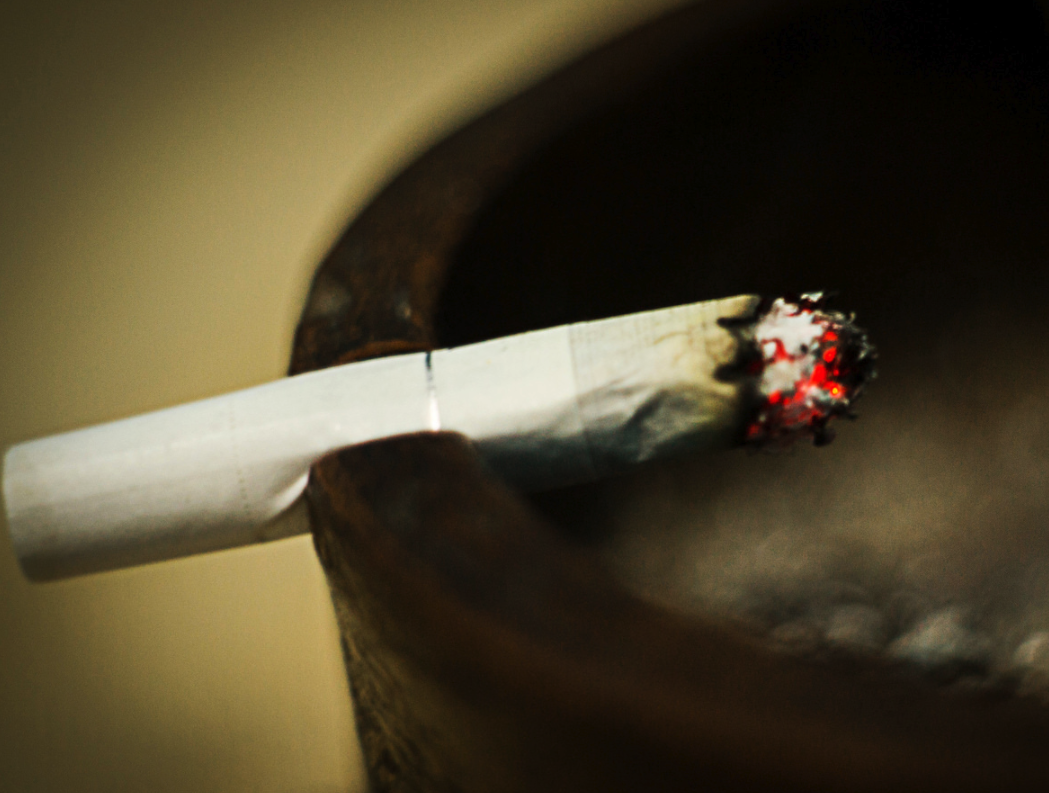 Ditching a nasty smoking habit is a popular New Year’s Resolution around the world. Sometimes it works and sometimes it doesn’t — and as a former smoker myself all I can tell you is if you really want to quit, just keep trying and it’ll stick eventually — but now one of the world’s most popular cigarette manufacturers is announcing that it’s trying to kick the habit as well. Philip Morris International, which owns brands including Marlboro, Chesterfield, and Parliament, just declared that it is now seeking to abandon smoking products for good.

The company is supporting its announcement by recognizing the growing trend of smoke-free tobacco products and nicotine delivery devices, saying that “millions have already given up smoking and switched” to smokeless products that fit their needs. Such products range from “heated tobacco” devices that stop short of combustion to eCigarettes and vaping gadgets that provide nicotine without using tobacco at all.

Philip Morris isn’t blind in its approach to a cigarette-free future. The company already markets a number of smoke-free products including its Heets (or HeatSticks) units which heat a small tobacco cartridge up to 350 degrees Celsius, which is shy of the temperature required for combustion. At the lower temperature, the user gets the taste of the tobacco along with the nicotine it contains, but no smoke is produced. Studies have shown it to be an effective option for nicotine delivery with far fewer harmful effects when compared to an actual cigarette.

“Success in the cigarette business gives us the resources to pursue our ambitious vision,” the company notes, not shying away from the fact that cigarettes have made the company incredibly rich over the past few decades. “Thanks to the imagination and perseverance of thousands of people at PMI, we have developed breakthrough products that are smoke-free and enjoyable.”

Let’s hope this is a New Year’s Resolution that actually sticks.