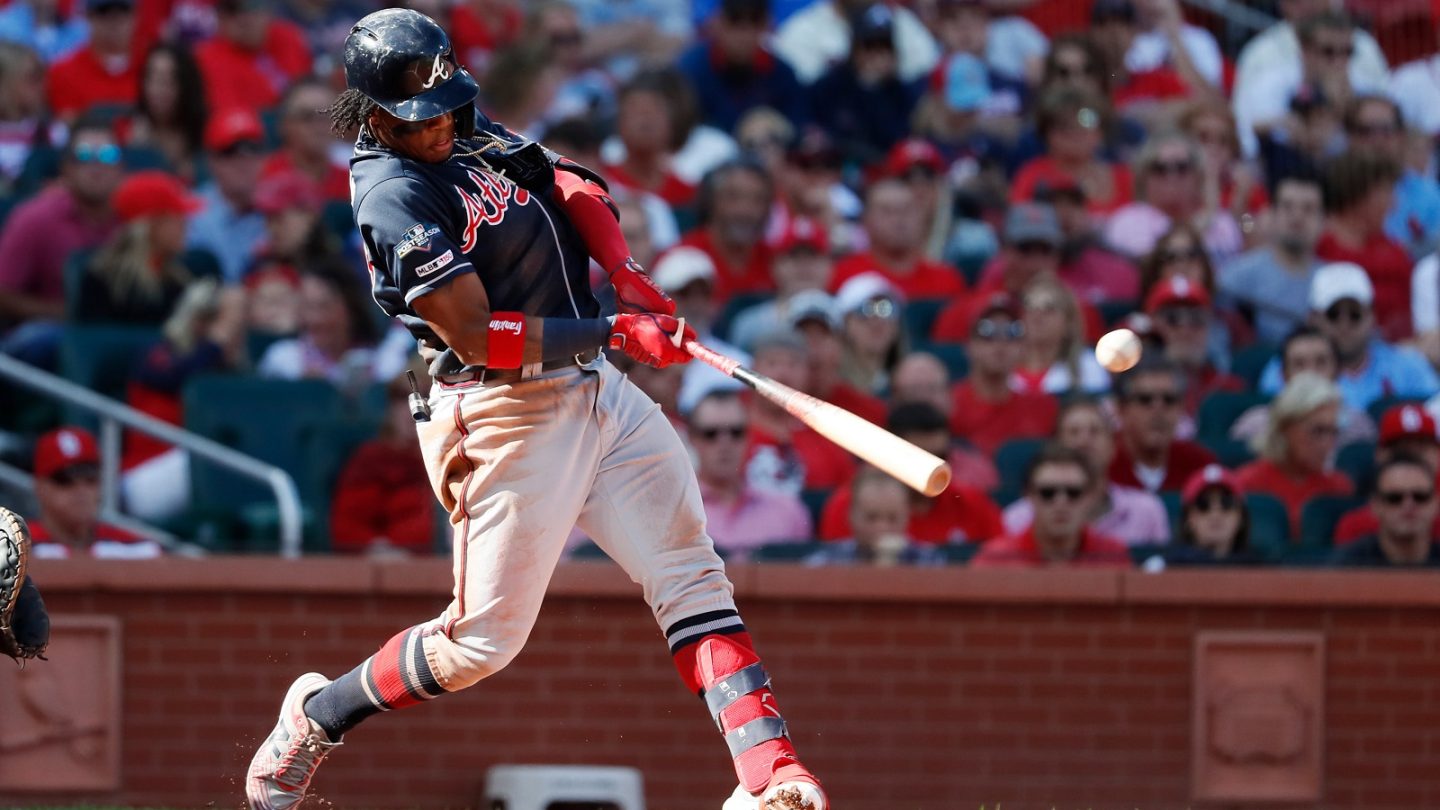 One of the first signs that the novel coronavirus pandemic was going to be more than a passing fad in the United States was when the NBA season was indefinitely suspended on March 11th — two months ago today. In the weeks that followed, all live sports were either canceled or suspended, and before long, most of the country had shut down. Discussions about bringing sports back have been ongoing ever since they disappeared, and now, two months later, Major League Baseball has taken the first tangible step to playing games on American soil again.

According to the Associated Press, MLB owners have approved a proposal that will be presented to players for the 2020 season. reports that MLB plans to meet with the players union on Tuesday to discuss the plan and start negotiations that could lead to the season kicking off during the Fourth of July weekend.

MLB teams would play about 82 regular season games against opponents within their division as well as interleague matchups limited to AL East vs. NL East, AL Central vs. NL Central, and AL West vs. NL West. The postseason would expand from 10 teams to 14, with four wild card games in each league instead of two.

As for the MLB teams, they would prefer to play at their home ballparks, but are willing to switch to spring training parks or neutral sites if approval can’t be obtained for home games. If this ends up being the case, several teams, such as the Toronto Blue Jays, would spend months playing hundreds of miles from home. As for the All-Star Game scheduled to take place at Dodger Stadium on July 14th, it would likely be called off.

Teams will also propose that players get a percentage of their 2020 salaries based on a 50-50 split of the revenues that MLB receives during the regular season and postseason. This element of the proposal takes fans being able to attend games into account, though the season will start without fan attendance.

As for the game itself, the proposal also includes a few significant rule changes, such as expanding rosters from 26 players to around 30, and finally bringing the designated hitter to the National League. Meanwhile, health and safety provisions were not detailed, and although there will supposedly be a plan for dealing with players and coaches who test positive during the season, it’s currently unclear how exactly MLB plans to keep its players safe.