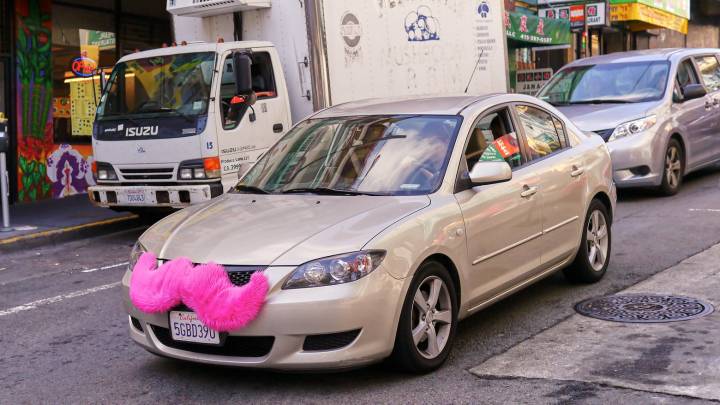 Earlier this year, Lyft rolled out a trial promotion in Chicago that offered residents $550 in travel credits in return for ditching their cars for a month. The trial must have gone well, because the company is now rolling out the same offer to over 35 cities, including New York, Miami, Los Angeles, Toronto, and Boston.

Lyft’s proposal looks enticing: you get $300 in Lyft Shared (the equivalent of Uber Pool) credit, a 1-month Zipcar membership with $100 of drive credit, and one month of unlimited public transit. That sounds like a lot of money (and is!), but as the company points out, it’s also cheaper than the cost of owning and running a car in many major cities.

“We are on the brink of a massive shift in personal transportation, moving away from ownership and into transportation as a service. Ditch Your Car is an extension of the mission we’ve been committed to for over a decade,” said Co-Founder and President, John Zimmer.

In order to take part, you have to sign up at Lyft’s Ditch The Car website here. Participants will be randomly selected, so sadly, there’s no guarantee you’ll be able to participate. The “challenge” — which involves giving up your car in return for the goodies — starts on October 8th and ends November 6th.

The promotion fits into Lyft’s more general mission, which has spread from car ridesharing to be more specifically about the future of urban transit. The company recently acquired bike-sharing company Motivate for $250 million, and its app now showcases public transit options as well as cars. Uber, on the other hand, thinks the future will involve a lot of very cheap Uber rides once it can build fully autonomous cars and cut the drivers out of the equation entirely.