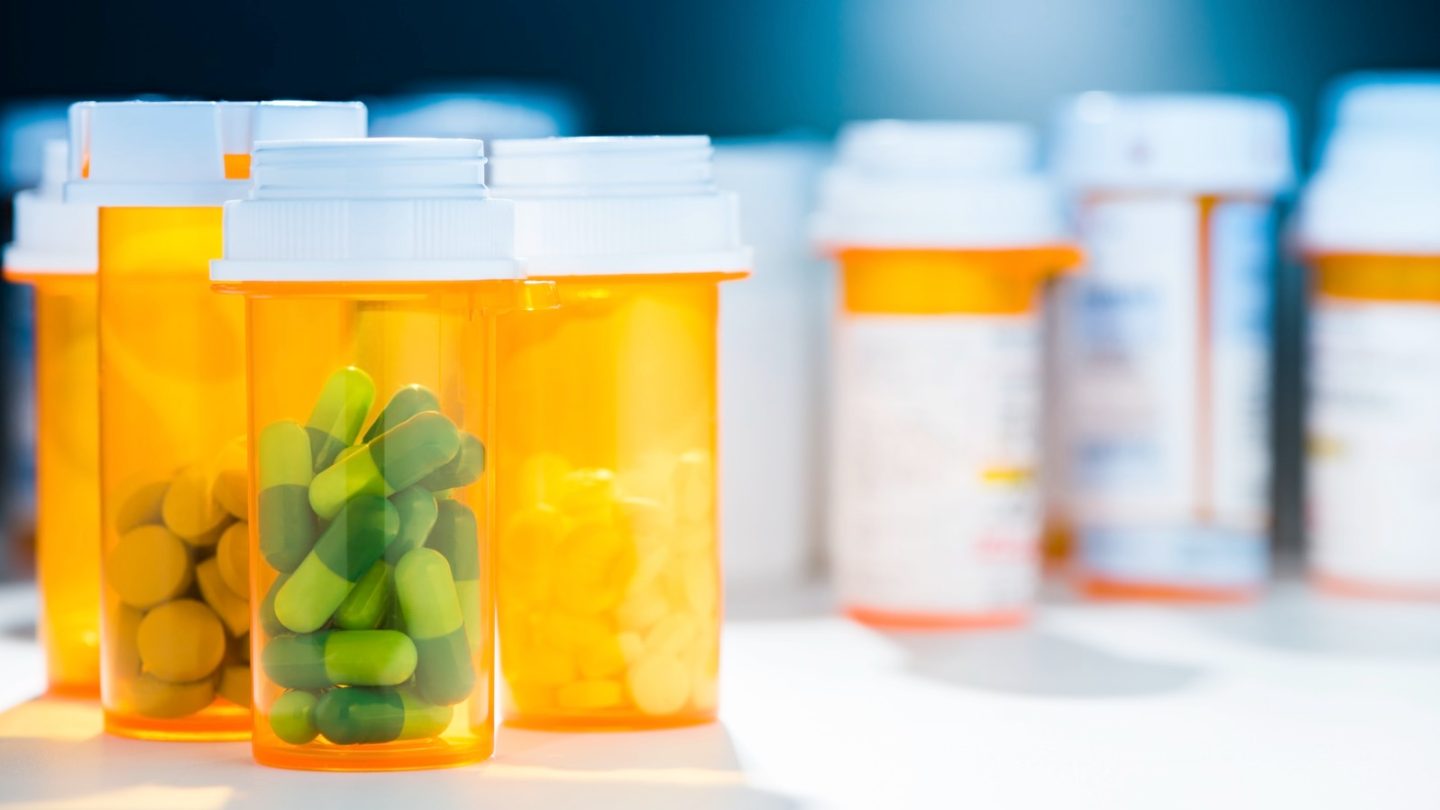 If this recall sounds at all familiar, it’s because Pfizer back in August issued a similar recall back in August. While that recall involved four lots, the latest recall is far more expansive.

Chantix is an anti-smoking drug

Before addressing the drug recall, let’s briefly cover what the drug in question actually is.

To this end, Chantix has been around for more than 15 years. It’s an anti-smoking drug that helps users cut back on cigarettes at a slow and steady pace. When it works as designed, smokers will stop smoking completely in about three months. As we’ve covered previously, the way Chantix works is somewhat novel. The drug essentially latches onto nicotine receptors in the brain. In turn, when a person on the drug smokes a cigarette, the nicotine has nowhere to latch onto. This serves to lessen the high of smoking and discourage future use.

The risk of cancer is low

Like many recalls — with respect to both food and drugs — the actual risk here is low. Note that N-nitroso-varenicline can often be found in grilled meats, dairy products, and vegetables. In other words, it’s not uncommon for someone to be exposed to nitrosamines. However, prolonged exposure can be risky.

Pfizer, despite the drug recall, makes a point of stating that the health benefits of stopping smoking outweigh the potential risk of cancer from nitrosamines.

“Pfizer believes the benefit/risk profile of CHANTIX remains positive,” the recall notice reads in part. “Patients currently taking Chantix should consult with their doctor to confirm if they received an affected lot, and if appropriate, about alternative treatment options. To date, Pfizer has not received any reports of adverse events that have been related to this recall.”

Additionally, there is no immediate risk to anyone currently taking Chantix.

Which Chantix lots are subject to the drug recall?

The FDA put together a chart that maps out all the impacted Chantix lots. That list can be viewed over here. If you have the drug and you see it listed, you can contact Stericycle Inc. at 888-276-6166. The customer support line there is open Monday through Friday from 8 AM to 5 PM ET. When you call, you’ll be given instructions regarding how to return the drug and get reimbursed.