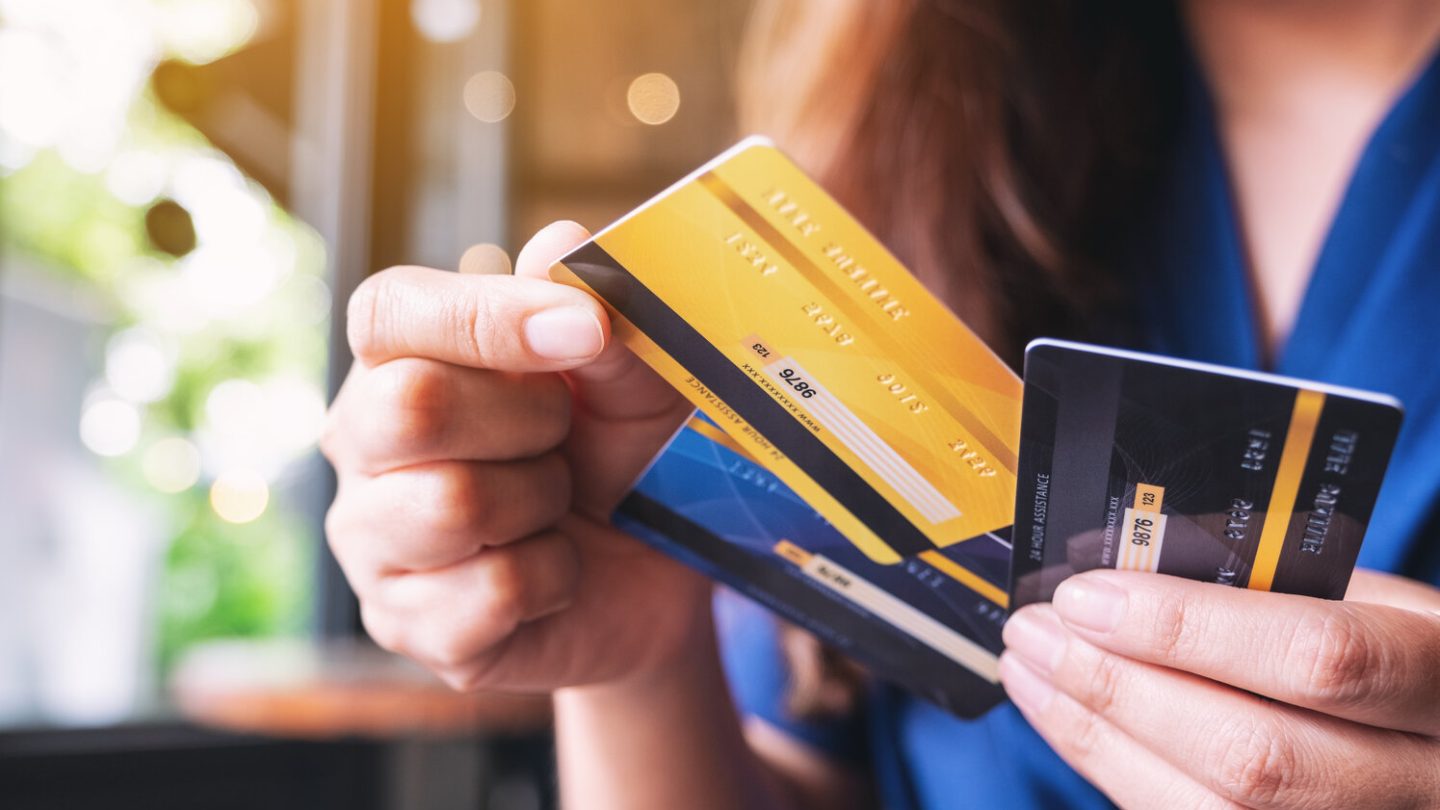 Costco this month started informing some members that their credit card information may have been compromised. Costco discovered a credit card skimmer in one of its warehouse locations. While the extent of the breach remains unclear, some Costco members have already started noticing unfamiliar charges on their monthly statements.

The good news is that the incident doesn’t appear to be widespread and only impacts stores in the Portland area. Be sure to get all the details though, because you could be the victim of fraud if you shopped at Costco recently.

The story was originally brought to light by BleepingComputer. It’s worth noting that the people behind the scheme not only obtained credit card numbers but also associated expiration dates and CVV numbers. In other words, this is a serious breach of security.

Costo is now urging members to keep a close eye out for any suspicious items on their credit card statements.

“We recently discovered a payment card skimming device at a Costco warehouse you recently visited,” Costco said in a letter sent to potentially impacted customers. “Our member records indicate that you swiped your payment card to make a purchase at the affected terminal during the time the device may have been operating.”

In an effort to get ahead of the issue, Costco is offering members free enrollment in an identity protection program. The program is via IDX. The service includes 12 months of credit and CyberScan monitoring. It also includes a $1,00,000 insurance reimbursement policy.

What is card skimming?

Skimming has been around for quite a while and is a favored method of attack for scammers. A card skimming device is simply a device that looks like a regular credit card reader. It is typically placed on top of legitimate credit card readers, at places like gas station pumps, ATMs, convenience stores, and more.

What’s more, some credit card skimmers come equipped with a tiny camera. This allows scammers to capture a user’s pin as they enter it.

Once a skimming device is in place, it surreptitiously records all pertinent data when a user inserts their card.