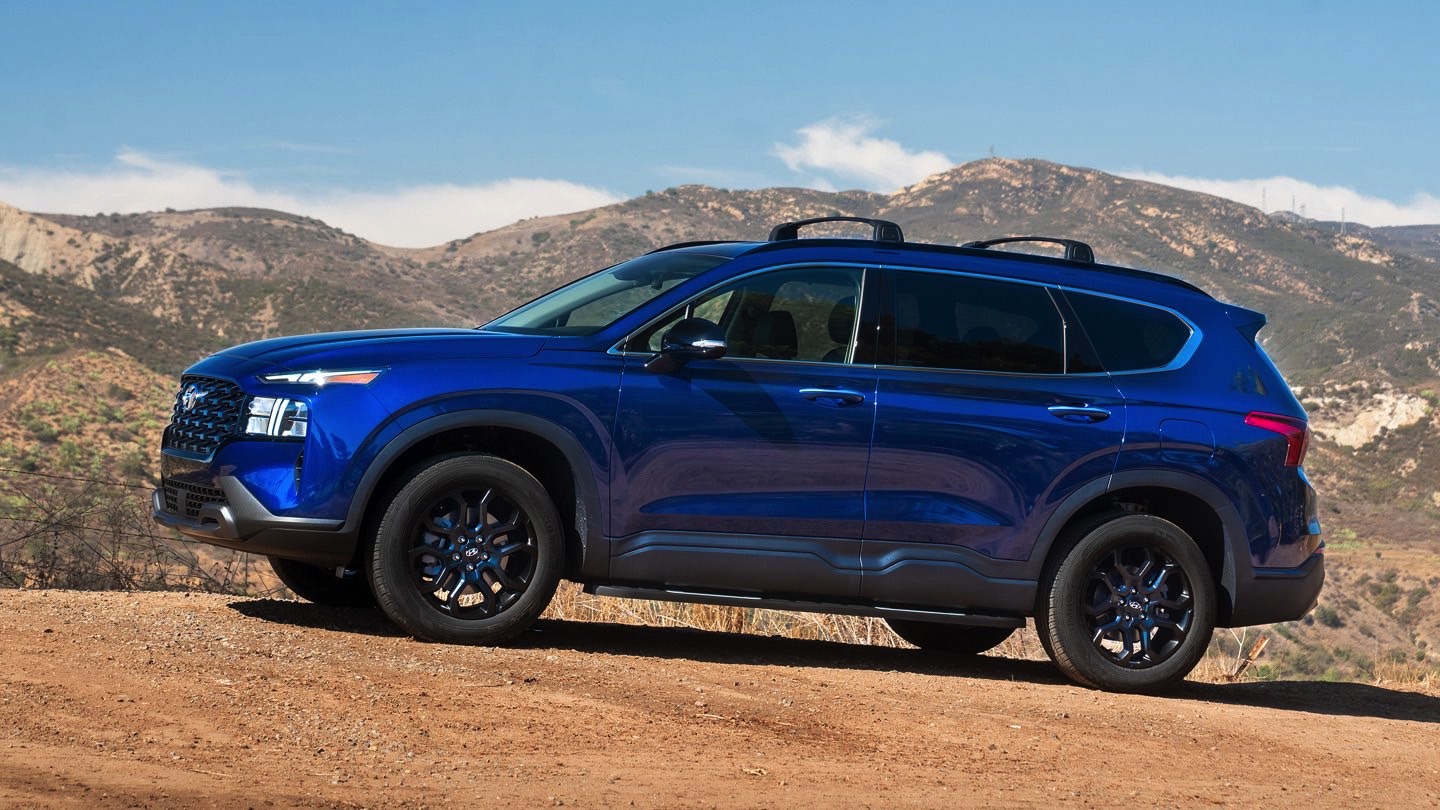 Hyundai and Kia issued a recall for nearly 500,000 cars, and owners need to read about these recalls immediately. Certain electrical components can malfunction, which might lead to a fire.

The problem is so serious that the carmakers are warning drivers to park outside. This way, if a fire does occur, you can reduce the risk of damage to homes and other structures.

Hyundai and Kia will offer free repairs that should eliminate the fire risk. But drivers have no way of their own to determine whether or not their cars might catch fire because of the malfunction.

Hyundai is recalling 357,830 Santa Fe and Tucson vehicles that are at risk of catching fire. Here are the models that are part of the recall action:

Separately, Kia recalled 126,747 cars for a similar reason. Here are the models:

The vehicles in the Hyundai and Kia recall suffer from different problems. A chronology of events posted on the National Highway Traffic Safety Administration (NHTSA) website explains that the problem concerns an antilock brake controller module. Contamination with foreign substances can lead to overheating and fire.

A Hyundai Tucson driver encountered the problem in Canada in September 2020. Almost a year later, in July 2021, a Santa Fe model in the US suffered from a similar problem.

The ensuing investigation discovered that an internal micro leak in the module “caused by foreign contaminants in the valve body” was probably to blame. This led to the Hyundai recall for the vehicle models listed above.

As for the Kia cars, this NHTSA document indicates that the Hydraulic Control Unit (HECU) can lead to an engine fire compartment.

“The exact cause of fire remains unknown,” the safety recall report says. “It is believed that the HECU may experience an internal electrical short circuit that could result in overcurrent, thereby increasing the risk of an engine compartment fire while the vehicle is driven or while parked.”

The Hyundai and Kia recall urges owners to park their vehicles outside. This can limit the damage that might occur from potential fires. The carmakers will offer free inspections that will determine if repairs are necessary.

You should expect notifications from Hyundai, Kia, or your car dealership in the coming months. Until then, you have no way of knowing whether your car risks catching on fire.

Also, the Hyundai recall announcement warns customers to pay attention to smoke from the engine compartment, burning/melting odors, and the illumination of the MIL and/or ABS light. Read the report in full at this link.

Similarly, Kia offers the same set of instructions for determining whether there’s a problem with the Kia models above. Check out the recall report over here.

Finally, buyers who have purchased used Hyundai or Kia models that are part of the recall should also check with local deals to remedy the potential defects.

Separately, car owners should be on the lookout for a recent Tesla recall that covers more than 800,000 cars.