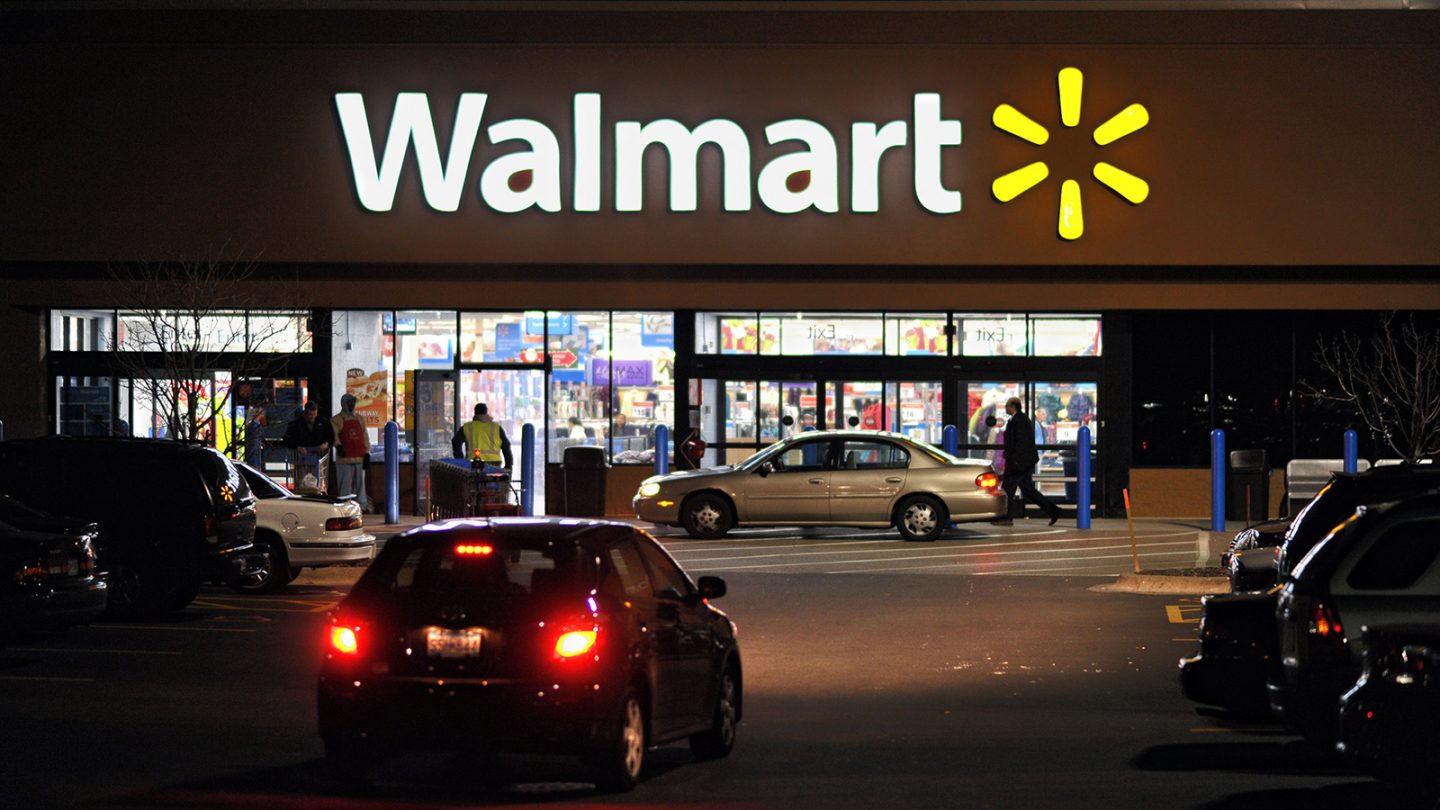 If you were planning on doing any construction work involving using nailers, you might want to think twice before proceeding. That’s because specific models of Hart nailers available exclusively at Walmart pose a severe risk of injury. It’s not necessarily the person handling the device who risks harming themselves. The Hart 18-Gauge 2” Brad Nailers subject to recall have a component problem that can cause malfunctions, triggering the accidental discharge of nails.

In other words, the nail guns in this recall can randomly shoot nails on their own, without any notice. That’s insanely dangerous, of course. This is a serious recall and it’s imperative that anyone with an impacted Hart Nailer gun stop using it at once.

The Hart 18-Gauge 2” Brad Nailers recall involves about 15,700 units sold exclusively at Walmart. Model numbers HPNR01, HPNR01B, HPNR01B-SK, or HPNR01BNCA are all part of the recall. You can see what the Hart nailers look like above, and here is the description posted by the US Consumer Product Safety Commission (CPSC):

The problem concerns the contact sensor on the Hart nailer, the recall announcement indicates. It can malfunction, leading to the involuntary nail discharge we mentioned earlier. In turn, this accidental discharge can pose a serious risk of injury to both the user and other people nearby.

What you should do about the Walmart recall

Walmart sold the Hart 18-Gauge 2” Brad Nailers included in this recall from April 2021 through September 2021. They were priced at between $130 and $160. The remedy for the current defect is to return the potentially faulty Hart nailer to any Walmart store for a full refund. There’s no way to have Walmart repair the Hart nailers in the recall or replace them with new models.

The press release informs customers that they have the option of returning the items via a scheduled pick-up from home.

If you or your crew has been using the Hart 18-Gauge 2” Brad Nailers, you should stop immediately. Set them aside even if they seem to work without a problem. There’s no telling when the contact sensor flaw might accidentally discharge a nail.

The good news is that no injuries have been reported through mid-November. That is when Hart Consumer Products first issued the recall.

While we’re talking about recalls involving devices that target construction work, you should also pay attention to the DeWalt Jobsite Pro headphones recall from a few days ago. The rugged wireless headphones pose a risk of overheating and catching fire, even while you’re wearing them. 61 incidents have been reported so far, which is what led to the massive product recall.

As for the Hart 18-Gauge 2” Brad Nailers recall, make sure you check the full press release at this link. That’s where you’ll find all the information and contact numbers you might need.