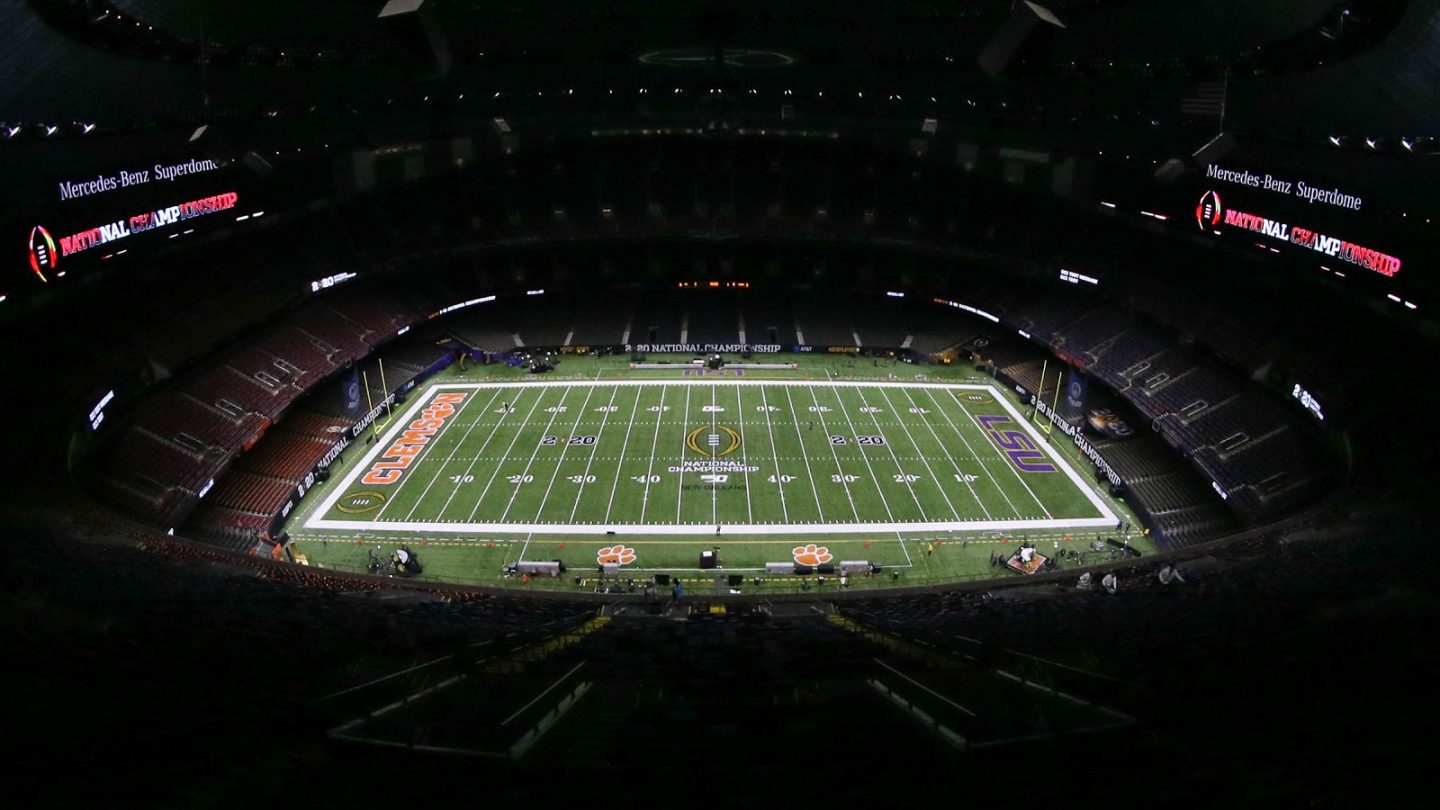 We’ll tell you all about how to watch the game from your computer, tablet, and smartphone below, but before that, you need to know the game kicks off at 5 PM PT / 8 PM ET on Monday, January 13th and will be broadcast on . If you have a cable package of any kind, just turn the dial to before the game starts.

If you don’t have cable, but want to watch the game, some of the services with free trials include YouTube TV, AT&T TV Now, Hulu Live TV, and Sling. Beyond the standard broadcast, there will be a variety of alternate viewing options, including Field Pass on ESPN2, Coaches Film Room on ESPNU, Command Center on ESPNews, and DataCenter on Goal Line. You can use your cable login to watch on the ESPN app and WatchESPN as well.