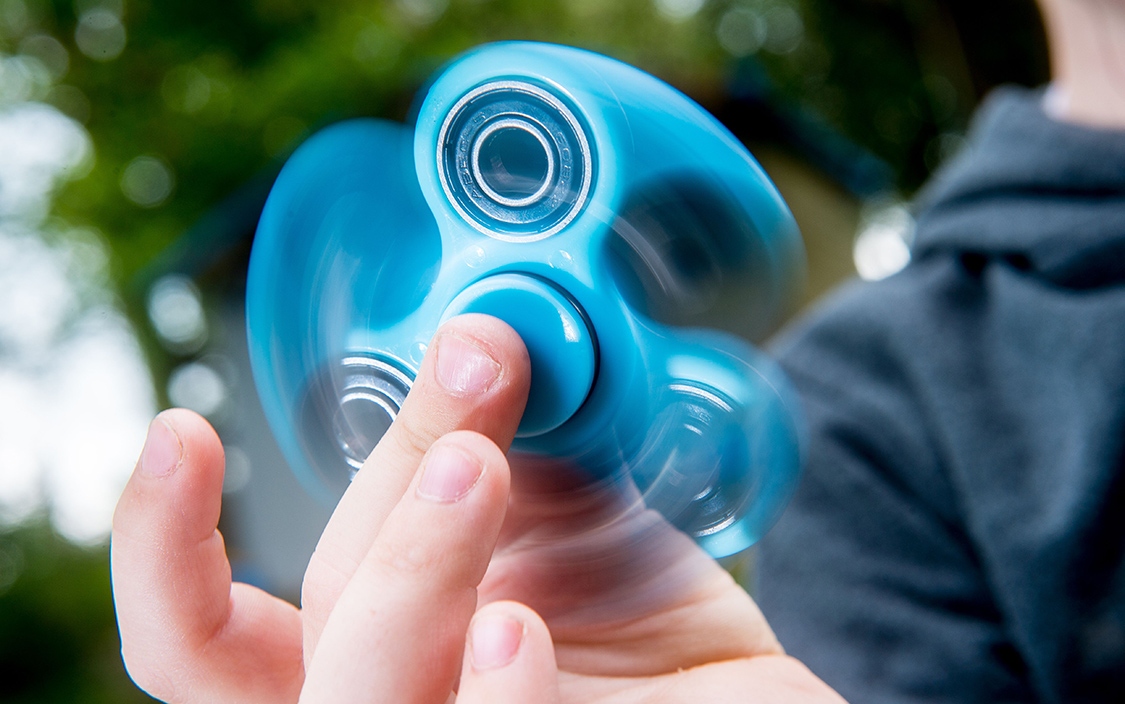 We all know that in this day and age, we really can’t have nice things. Hoverboards, Galaxy Note 7s, and BMWs are all going up in flames, and you can now add fidget spinners — not things that should have batteries in the first place! — to that list.

News stations in Michigan and Alabama have both reported a near-identical story: while charging, a Bluetooth speaker/fidget spinner combo burst into flames.

The cause of the fire is almost certainly a cheap unsafe lithium-ion battery. With the speed that toys become popular and mass-produced these days, it’s increasingly the case that the batteries inside don’t have many of the necessary safety features. Lithium-ion batteries can store a lot of power, and if it’s accidentally released all at once, it normally makes flames.

That appears to be exactly what happened in both cases. Kimberly Allums told WBRC that her son “noticed that it burst into flames and he just started screaming.  I was downstairs and all I heard was ‘fire..fire and the fidget spinner had literally, It was smoking, It was in flames.”

Michelle Carr told NBC 25 that “the hand spinner caught fire after being on the charger for less than 30 minutes.”

Both spinners had Bluetooth speakers embedded, hence the charging, but other details about the models aren’t known.

There are two potential takeaways from this: don’t leave cheapo electronics on charge out of your supervision; and, maybe, just maybe, stop putting Bluetooth into perfectly harmless toys just for the hell of it.