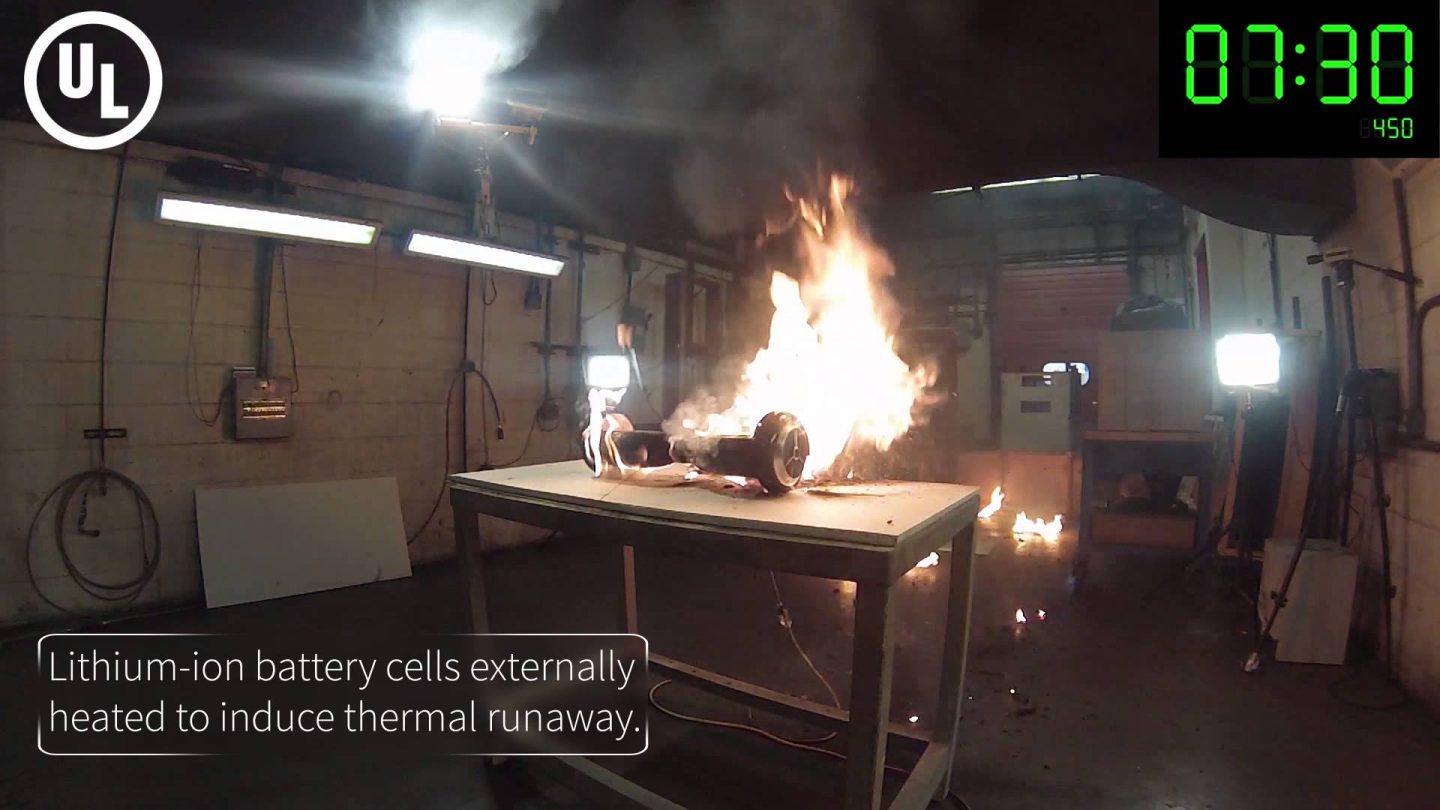 An explosion believed to be caused by a hoverboard claimed the life of a three-year-old girl in Harrisburg, PA, on Saturday morning. Two other young girls are in hospital in critical condition, while four others visited the hospital as a result of the explosion.

The death is the first fatality due to a hoverboard, at least in the US. The devices, which are powered by a lithium-ion battery, have become notorious for bursting into flames. The Consumer Product Safety Commission has issued a recall on over 100 models of hoverboard covering an estimated 500,000 units, due to their propensity to catch fire.

It’s unclear whether the hoverboard was under recall at the time of the fire, but the Harrisburg Bureau of Fire did confirm to CNN that it was charging at the time. “The fire was ruled accidental and the source was a rechargeable hoverboard plugged into a first-floor outlet. The family said they heard sizzling and crackling before the hoverboard exploded,” Fire Chief Brian Enterline said.

Recalled hoverboards are still subject to repair, replacement or refund, according to the CPSC. Since the recall was issued last year, all hoverboards on sale in the US are UL-rated, and older models can be made safe with a UL-rated battery replacement.